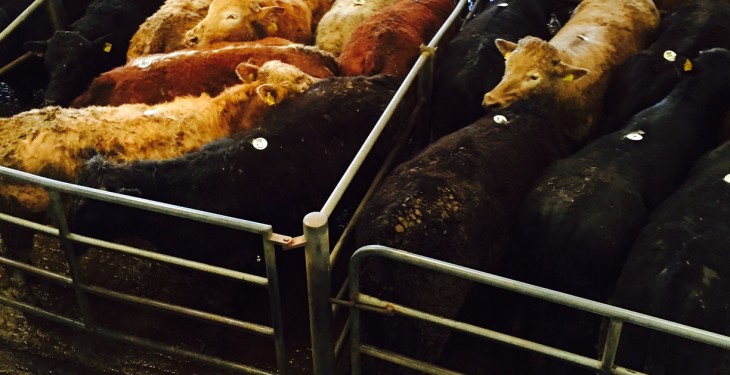 It is no longer tenable for monies to be deducted from farmers without their written consent, ICSA President Patrick Kent has said.

It is time for all levy collectors to declare their position on levies and ICSA has called for all non-statutory levies to be collected on an opt in basis only, he said.

“Between statutory and non-statutory levies tens of millions of euros are being deducted from farmers at a time when the farmer, the primary producer, is the only one making nothing out of the agri-food sector.

“In any event, it can only be a matter of time before a farmer seeks legal redress from a factory or mart for taking money from him without his consent.

“In such a scenario, it is not necessarily the ultimate beneficiary but the body which has made the deduction who will be called to account and potentially required to repay deductions over previous years,” he said.

Kent said that ICSA is getting more and more complaints from farmers who are aggrieved at the difficulties in getting levies stopped.

This applies to so-called voluntary ear tag levies as well as so-called EIF levies. It is time to stop this invidious practice.

The call from ICSA comes two weeks after the Larry Goodman-owned ABP Food Group announced that it was stop the blanket collecting of the EIF levy from farmers.

ABP then sent out letters to its farmer suppliers offering them the option to ‘opt in’ to the levy collection by stating so on a form.

In response, the IFA instructed ABP to suspend the collection of the levy on behalf of IFA, with immediate effect.

IFA is the main recipient of the controversial EIF levy, which is collected by meat factories from farmers.