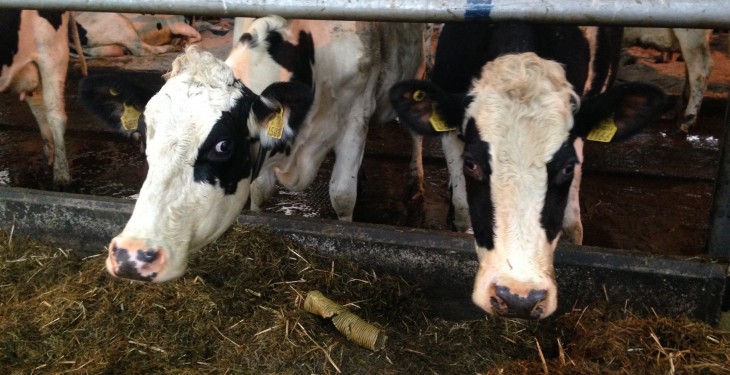 Cow slaughterings in the EU for the first half of the year is up 8% compared to this time last year, according to the Agriculture and Horticulture Development Board (AHDB Beef and Lamb).

The increase in the level of cow beef has been put down to the fall in the average EU milk price, says the AHDB, with milk prices in June down by 14% on a year earlier and as much as one third lower compared with early 2014.

France, the largest producer of cow beef in the EU, reported a 5% increase in the number of cows slaughtered in the first half of 2016 compared to a year earlier, figures from the English organisation for beef and lamb show.

This increase has resulted in a lower import demand for cow beef, which has implications for supplying countries, given France is also the most significant importer of cow beef, according to the AHDB.

All major supplying countries experienced a reduction in trade, says the AHDB, with the exception of Ireland, for which shipments were unchanged.

In Poland and the Netherlands total slaughterings were up around 14%, and in both cases mainly consisted of dairy cows, the beef and lamb organisation says.

Ireland and Italy, the AHDB says, were the only significant producers for which slaughterings recorded a marginal decline in the first half of this year.

Advertisement
The build-up in cow slaughterings this year so far has meant that there was no seasonal increase in the EU average price, which normally occurs over the first half of the year, according to the AHDB.

Last year, the EU price for cows graded O3 increased by 16% from January to June. So far in the year to mid-August, the O3 price has averaged 5% below that of a year earlier, says the AHDB, and by August was running 10% lower.

Larger reductions in prices have taken place in Germany, Ireland and the Netherlands, while the UK has experienced the largest price fall, down 14% in euro terms, the table shows.

However, this has been magnified due to the drop in the value of sterling, as in UK currency terms the price drop only amounted to around 5%, the AHDB says.

On the positive side this has contributed to the improved price competitiveness of UK cow beef in EU markets, according to the English organisation for beef and lamb.

The short term outlook for the EU milk market suggests it will remain difficult, says the AHDB, with dairy cow slaughterings remaining high and the normal seasonal increase expected in the autumn.

In the long term, any reduction in the size of the EU dairy herd will affect the calf crop and eventually have an impact on total beef output, given that dairy cows account for two thirds of the total EU breeding herd, according to the AHDB. 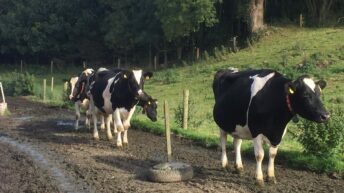 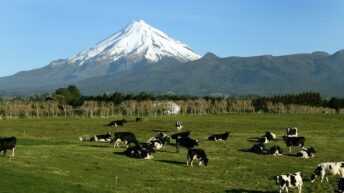