University College Dublin’s Agricultural Society (AgSoc) has announced the winners of the 2019 UCD AgSoc Grand Raffle. There was a total of six prizes up for grabs.

This year’s top prize was a 5-star pedigree Angus heifer that was donated to AgSoc by the Irish Angus Cattle Society along with members Michael and Sean Cronin.

The winners of the prizes are as follows:

Commenting on the prizes for the raffle, AgSoc’s auditor, Michael Geary, explained that he was contacted by the Irish Angus Cattle Society’s John O’Sullivan, to inform Geary that one of its members (Sean Cronin) wished to donate a heifer for the raffle. 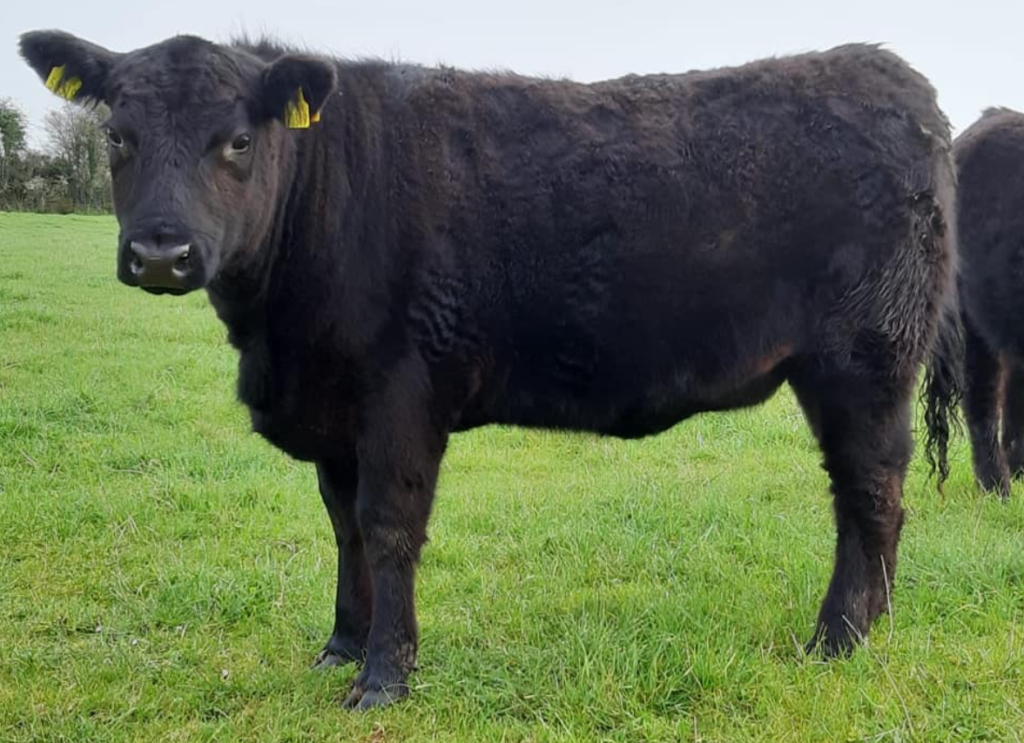 Geary explained that this was because the Cronin family felt very strongly about the charities being supported by UCD AgSoc this year.

Geary said: “AgSoc would like to sincerely thank the Angus society and the Cronin family for donating this heifer and to all the other companies who kindly donated prizes to the AgSoc Grand Raffle.

The heifer is a fine animal and its mother is a former show champion, so there is great breeding in this heifer.

The draw for the raffle took place today, Tuesday, April 9, in UCD.

“AgSoc was busy in marts across the country selling tickets and I would like to thank everyone who helped out with the raffle,” Geary concluded.

AgSoc’s chosen charities for the year are the Irish Motor Neuron Disease Association and The Kevin Bell Repatriation Trust. 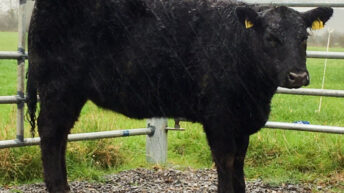