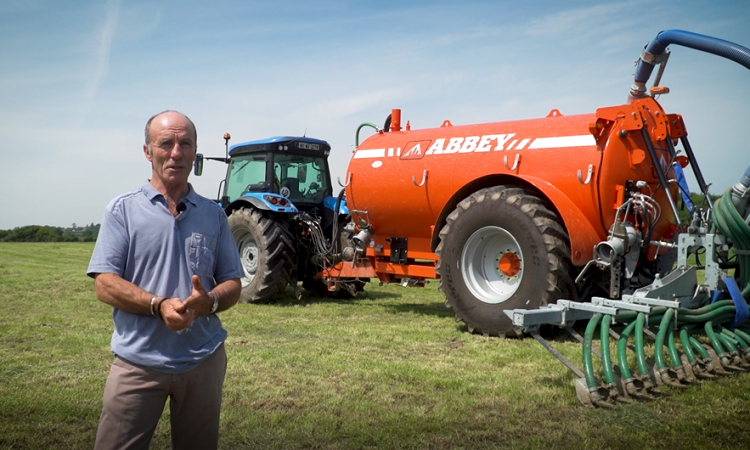 Philip Rochford, who farms in Co. Wexford, was ahead of the curve in 2008 when he purchased a trailing shoe with the intention of applying slurry with the machine into the future.

While noting that the machine itself was quite expensive, he believes there are several advantages to using this method of slurry application.

Firstly, Philip says the use of a trailing shoe decreases the loss of nitrogen (N) to the atmosphere at the time of spreading compared to the splash-plate method of application, which results in lower emissions from the process.

He added: “The smell and visual effect for your neighbours is significantly reduced. Another big advantage is that you can spread on grassland with a reasonable cover on it; cattle can literally graze away within two days.”

Philip highlighted that the dilution of the slurry is an important factor when it comes to spreading, noting that there is a “far more even spread” with this technology.

Additionally, the greatest value of N in slurry is available to the soil in spring, with Teagasc recommending that 70% of slurry should be applied at this time.

At this time of the year, the N demand by the plant can be met by the application of the N content in slurry.

“The benefit of using a trailing shoe in early April as opposed to using a splash-plate after cutting silage is worth a significant amount of money in fertiliser,” Philip said.

Furthermore, there’s less interference with sunlight when the slurry is being applied. Therefore, the springtime is associated with lower emissions with manure management on farm. 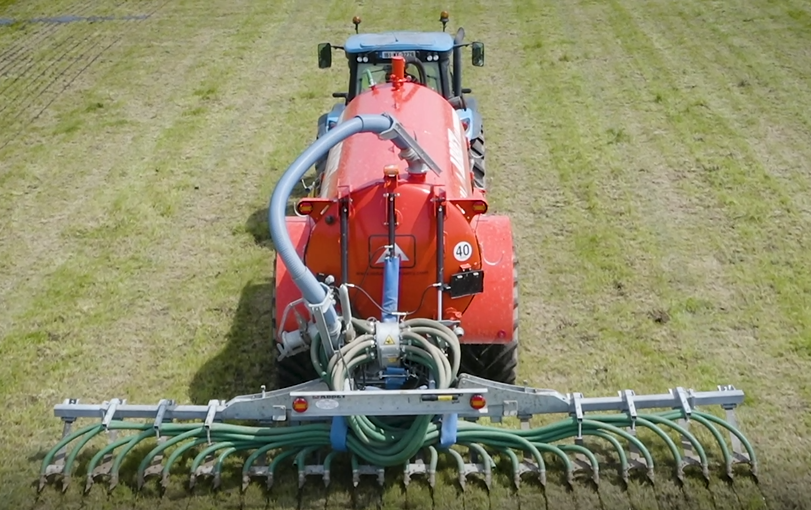 “I think in today’s efforts to reduce carbon emissions on farms, using splash-plates really is an out-of-date method of spreading slurry.

“If we can use any other means of spreading that would improve our carbon footprint, I think we should be using it,” Philip concluded.

Also in the video (above), Teagasc’s Dominika Krol explains that there are two types of emissions from agriculture – greenhouse gases (GHG) such as methane and nitrous oxide, which are responsible for climate change – and air pollutants like ammonia.

The latter have negative impacts on human and animal health, while also playing a part in damaging ecosystems, she said.

Concentrating on ammonia emissions, she said: “Ammonia is a gases form of N. Where it’s lost in Irish agriculture is from manure storage, land spreading, chemical fertiliser applications and grazing animals.

“In Ireland, agriculture is responsible for 99% of ammonia emissions. We have committed to reducing those emissions; however, since 2016, we have actually been exceeding this targets.

Dominika says that complying with reduction targets is important as it underpins sustainability and the green credentials of Irish agriculture production. 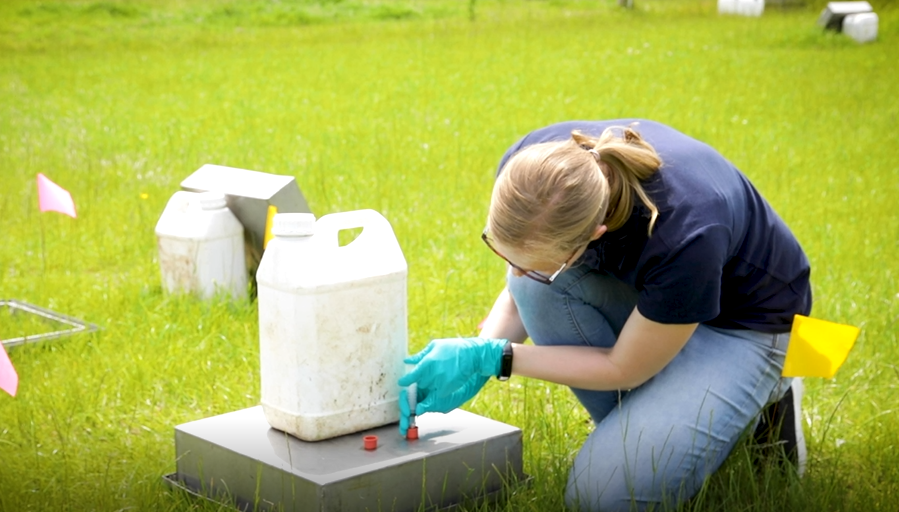 “The two top techniques that give the best results are protected urea and LESS. Protected urea is a fertiliser formulation that reduces emissions by over 70%.

“It is also cost effective and it’s proven to be just as effective as other N formulations in getting the grass yield right,” she added.

“LESS technologies such as the trailing shoe has been proven to cut ammonia loses by half, while also improving nutrient use efficiency of the slurry.

“So, it a very important that these technologies are adopted by farmers and become mainstream, so we can meet our emission reduction targets,” she concluded. 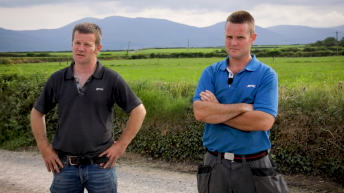 The Long brothers’ integrated approach to dairy and beef farming