Colostrum, otherwise known as ‘beestings’, is the most important feed a calf will get in its entire lifetime – as it contains vital antibodies to protect the calf against infections; many of which occur in early life.

This is according to Leonal Leal – ruminant researcher at Trouw Nutrition research and development in the Netherlands – who gave an interesting presentation on the topic of colostrum at the CAFRE, Dairy UK and the Ulster Farmers’ Union conference, on November 19, 2019.

This was under the exact same feeding and rearing protocols, Leonal stated.

Immunoglobins is another word for antibodies. These enter the blood after the calf has been fed colostrum. 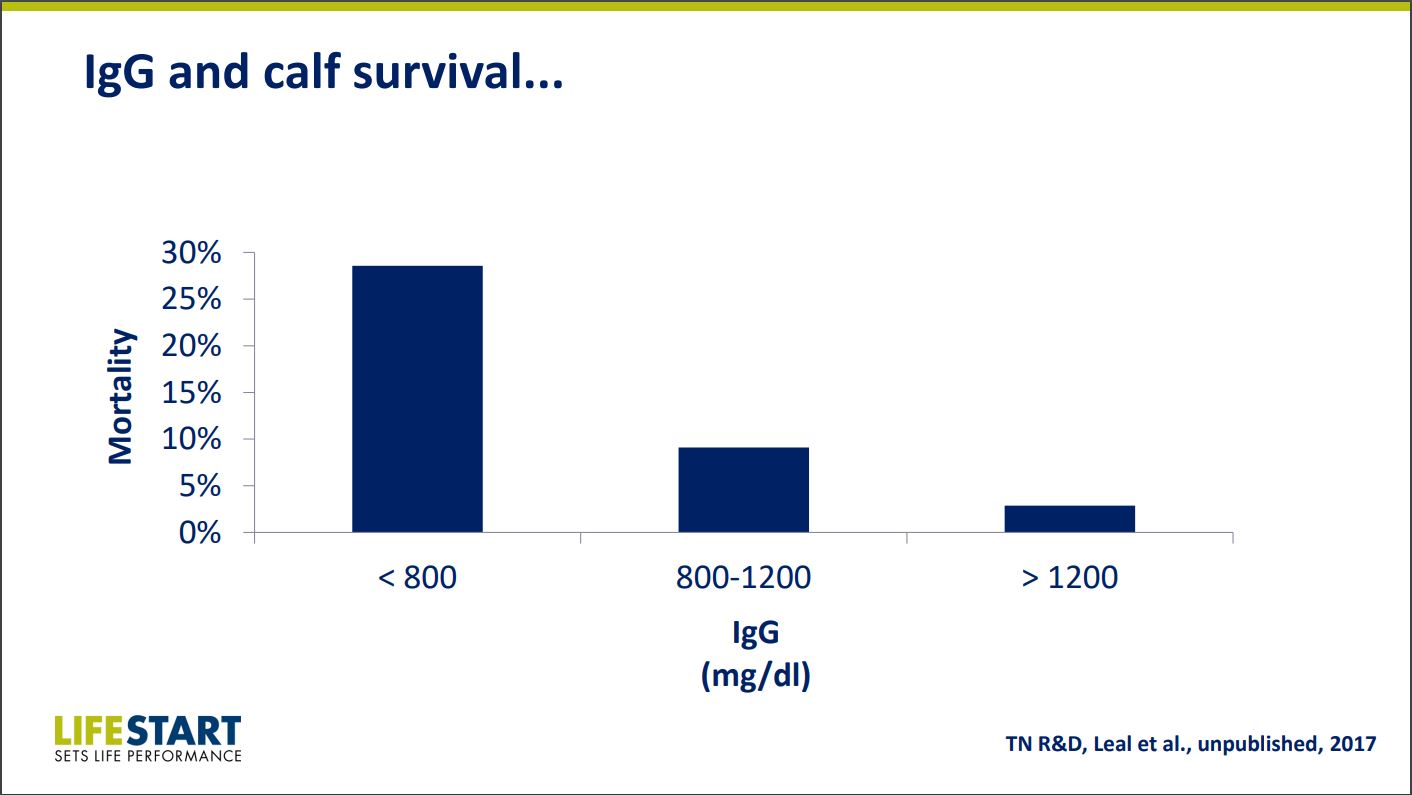 The two most obvious differences seen here was, number one, only 75% of the calves fed 2L survived their first two lactations – versus 87% for those fed 4L – and number two, those fed 2L had an average daily gain (ADG) of 0.8kg versus an ADG of 1kg.

Milk yield was also impacted, with those receiving 4L yielding 10,000kg of milk more during their second lactation.

In another study, a comparison was made between colostrum feeding with a stomach tube versus feeding with a bottle – to see would there be any difference in immunoglobulin levels in blood.

The immunoglobulins in the blood were exactly the same for both feeding methods.

The delayed feeding of colostrum or the hours after birth the colostrum is first fed, was another aspect assessed. 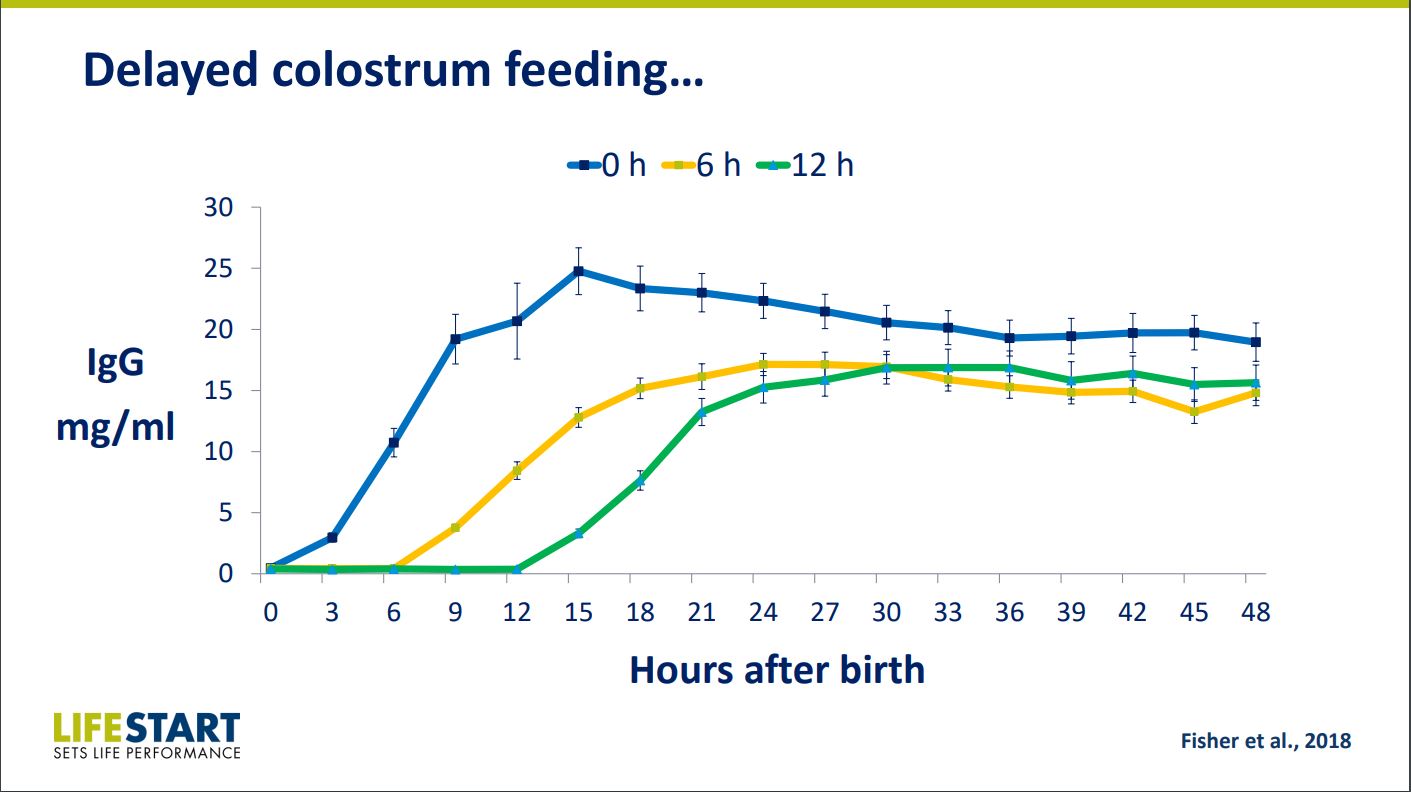 However, he explained what is most interesting was that even by feeding calves for six and 12 hours they eventually reached almost the same concentration.

“The level of immunoglobulins in their blood increased slightly from this second feed. So there is still an opportunity to give an extra boost to the calf,” he said.

To conclude, Leonal gave the following advice to farmers on colostrum feeding:

It is strongly advisable for farmers to test the quality of the beestings produced by their cows and this can be measured through the use of a Brix Refractometer.