Which tractor brand is most popular in Ireland? 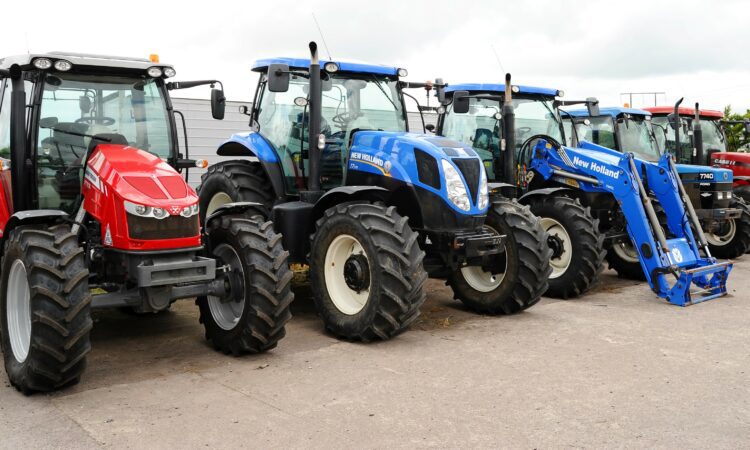 Ever wonder how many tractors of each individual make or brand there are in the Republic of Ireland?

For example, do you want to know how many Massey Ferguson, John Deere or New Holland tractors there are across the country?

Or, for that matter, how about older now-discontinued brands such as Fiat (Fiatagri) or even Leyland? How many of those are still in active service in the 26 counties?

Here, we seek to answer those questions – and quell some long-standing debates in the process. 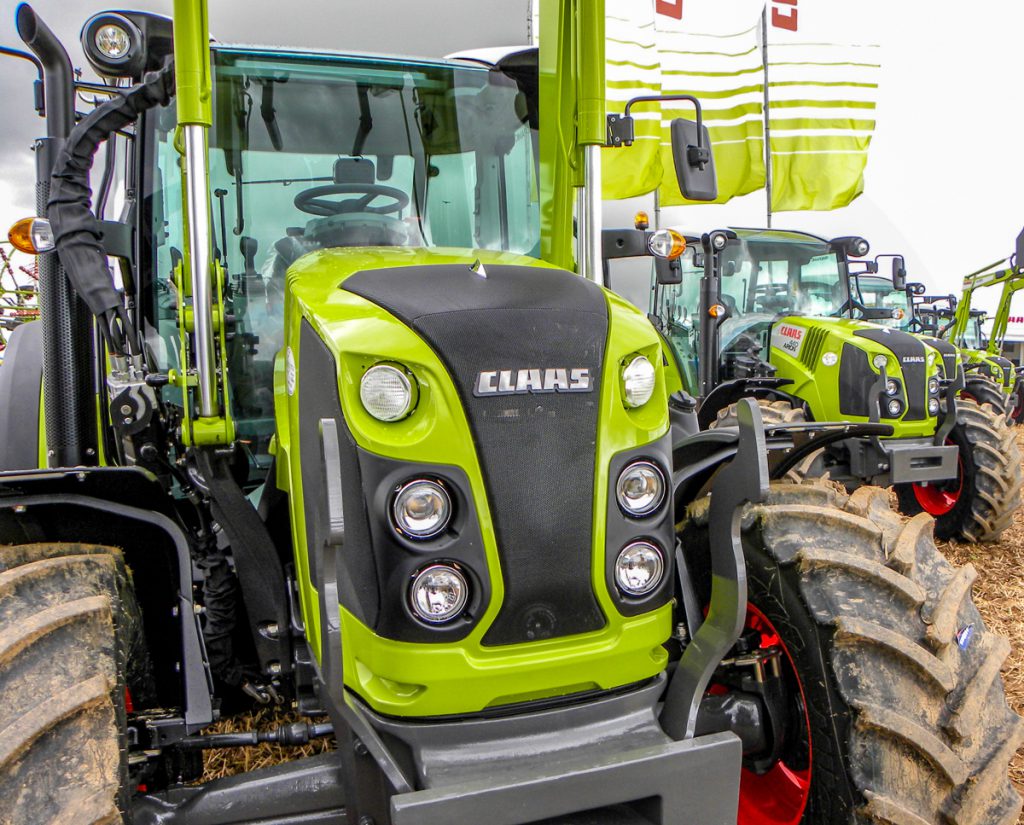 This follows on from an article published recently in which we reported on overall tractor numbers across Ireland (derived from data from the Department of Transport, Tourism and Sport).

In that (previous) article, we published a table showing how many tractors there are in each county.

Also Read: Table: 79,000 active tractors in the Republic of Ireland; where are they?

Here, relying on further data from the Department of Transport, Tourism and Sport (and, more specifically, from a report titled Irish Bulletin of Vehicle and Driver Statistics 2017), we bring you a brand-by-brand analysis of the numbers. 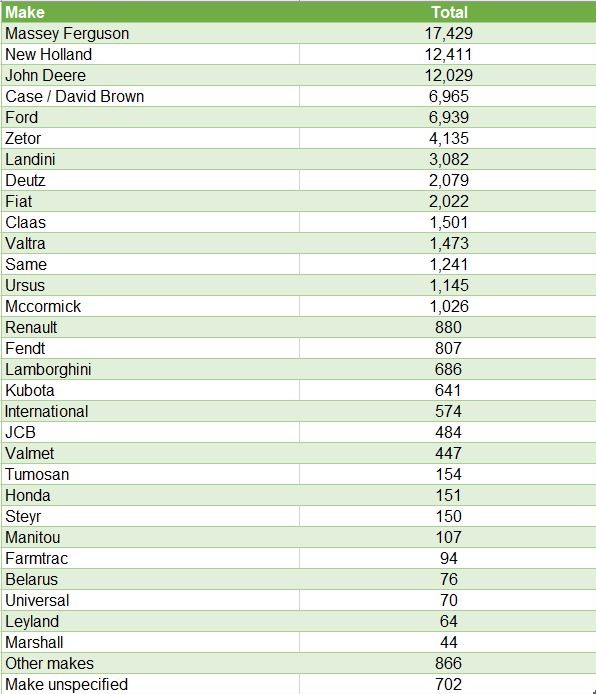 These figures are indicative of the current tractor population (licensed for road use), as of December 31, 2017.

This graph/chart (below) shows the data in a different format, albeit isolating just the 14 most rampant makes/brands. 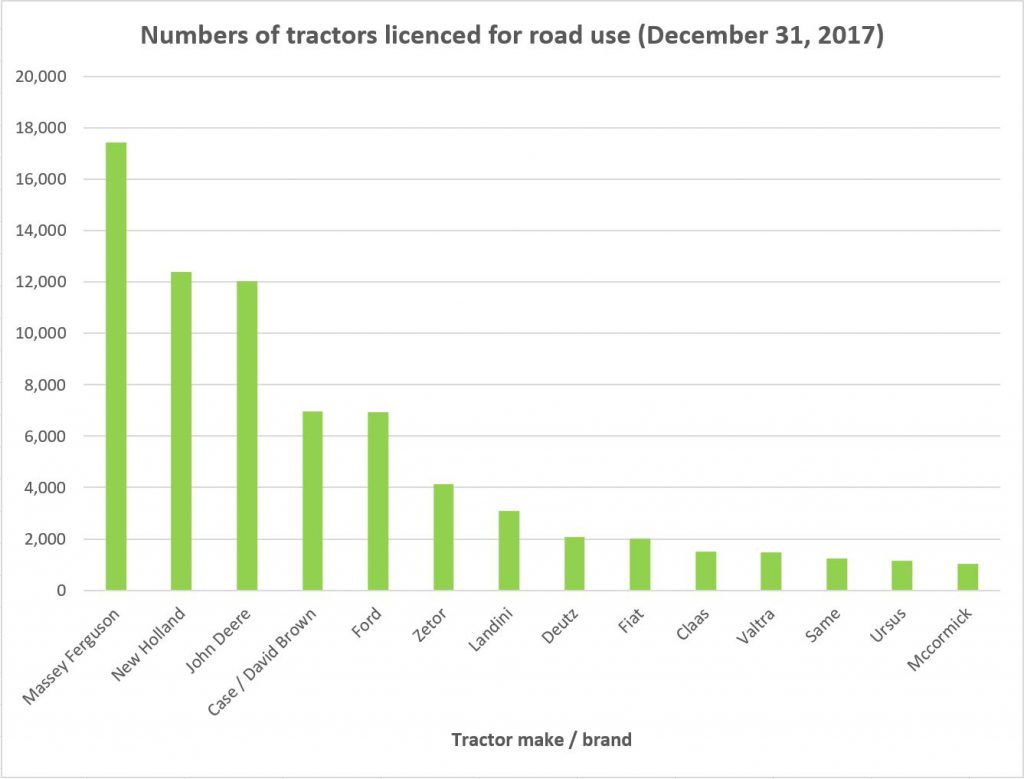 The data indicates that there are 17,429 Massey Ferguson tractors (licensed for road use) in the Republic of Ireland. 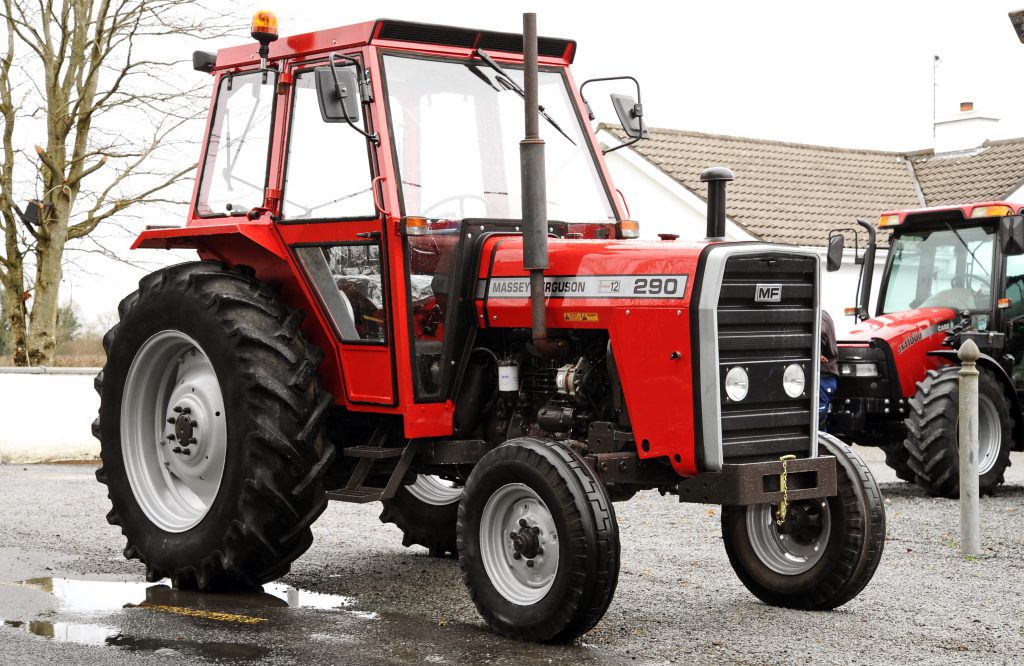 Next up is New Holland (12,411); it’s in second place (based on the population of its tractors that are currently spread across the country). 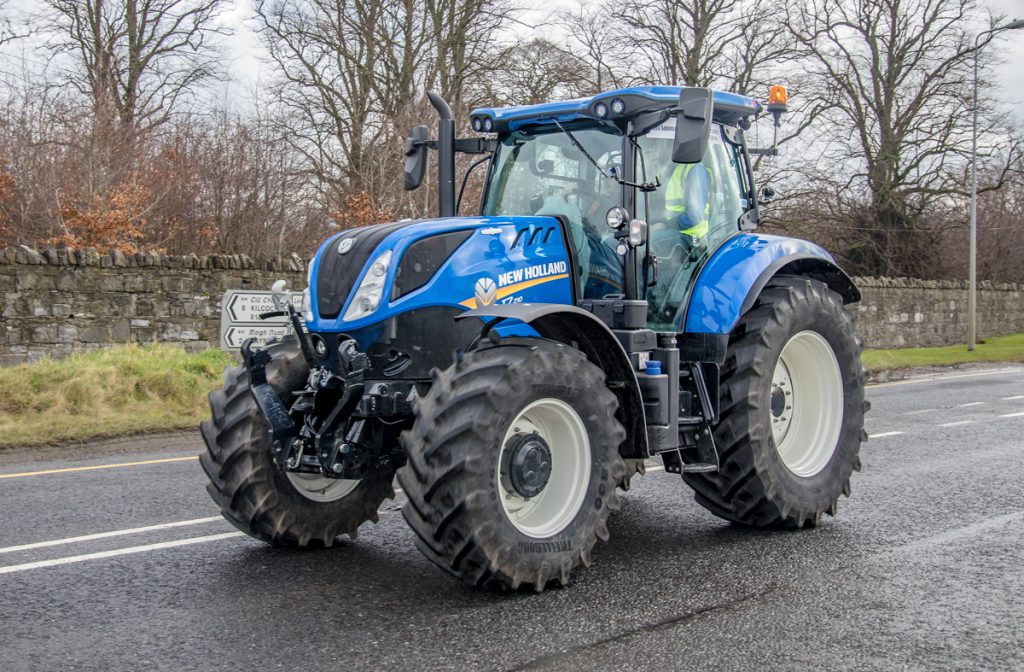 Following close behind (in third place) is John Deere, with its tally of 12,029 tractors. 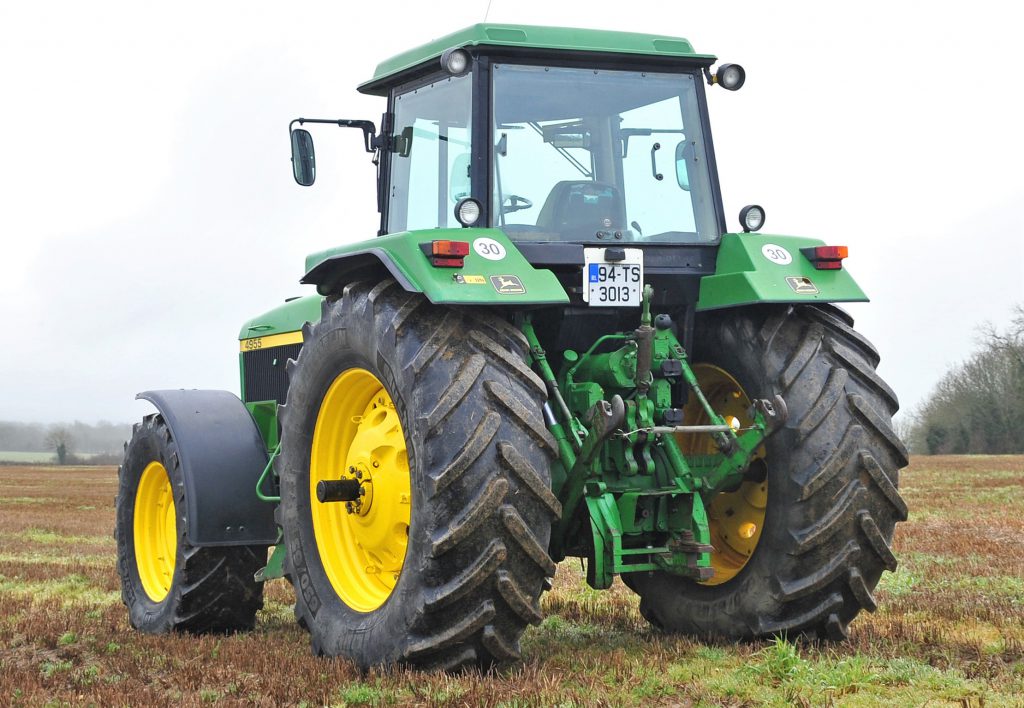 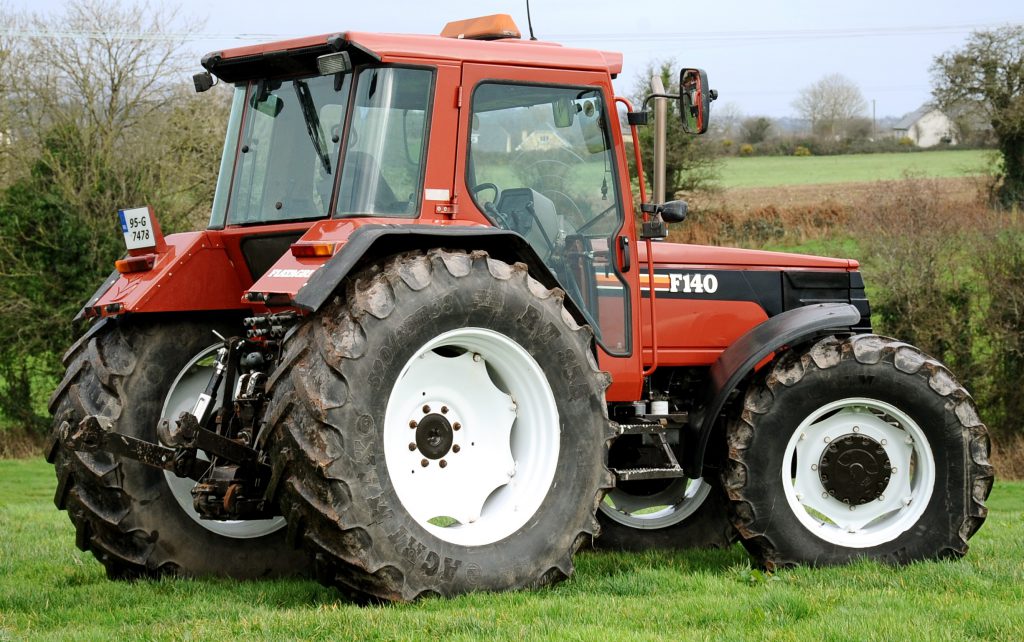 For example, there are classifications for both Ford and New Holland – as there should be. However, for example, some 40 Series models might arguably be classed as either Fords or New Hollands – or both. Is this data accurate?

Also sparking interest is the inclusion of Manitou, with its figure of 107. Surely this refers to telescopic handlers – rather than tractors.

There are categories for ‘small dumpers & forklift trucks‘, ‘excavators’, ‘trench diggers’, ‘mobile machines‘ and so on – to cater for vehicles other than tractors.

The ‘other makes‘ category accounts for 866 tractors. One can only wonder what oddities reside there, given that the list of makes/brands appears to be quite comprehensive.

A further ‘make unspecified‘ category contains 702 tractors. Again, one can only ponder what surprises lurk within. 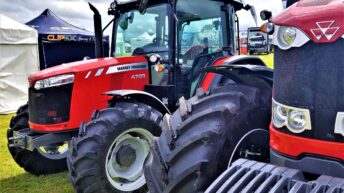 Table: 79,000 active tractors in the Republic of Ireland; where are they?