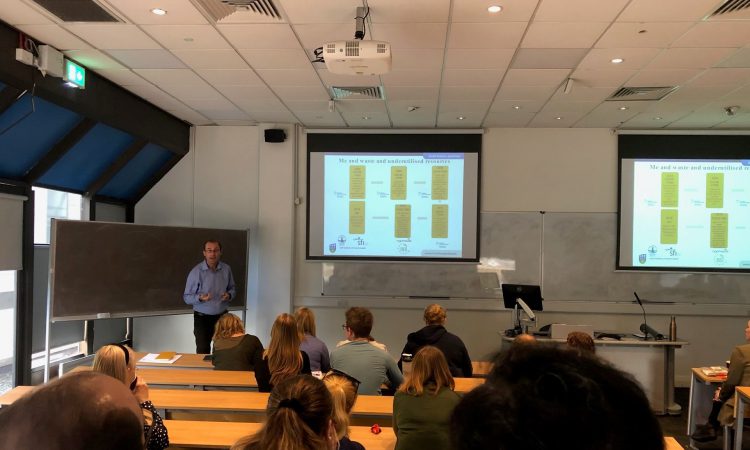 More food waste is generated by industrialised nations than by developed countries and while that poses a certain amount of challenges, it also highlights the opportunities that have emerged as well.

The ‘UCD School of Agriculture and Food Science Research Seminar Series 2019/2020’ was launched on September 19 last by Minister of State Andrew Doyle at the National Ploughing Championships.

The series will consist of 12 lunchtime seminars that will be delivered by both UCD staff and external presenters. Topics that will be covered over the coming months include: agroforestry; rural Ireland; and grassland management.

Meanwhile, Brunton, who spoke to AgriLand, pointed to consumerism and the level of awareness that is there in relation to food waste.

I think consumers have a certain amount of awareness of the level of waste food they are generating at a domestic level.

He continued: “But the level of awareness they would have in terms of the food that is wasted at industrial level is very limited.

“Lobbying and investment are urgently required to create the awareness that is needed around the whole area so that the issue can be tackled properly.

“Unfortunately, that is not happening at the moment – but hopefully it can happen in time and with the right supports in place.”

Some facts and figures in relation to food waste:
Advertisement

Brunton, who holds a MSc and PhD from the School of Agriculture and Food at UCD, started his permanent research career in Teagasc and worked there for six years before taking up his role at UCD where he is an associate professor.

Teagasc proved to be “a great foundation” for many of the areas he works in now.

Teagasc has the luxury of being able to invest in its own facilities as well as getting money directly from the Government for research – so it is a very fruitful place to research in.

He continued: “When I was there, I was based in Ashtown Research Centre and they built a whole facility around the idea of extraction, isolation and characterisation of compost – not just from waste but from many other different biological resources known as a nutraceutical facility.

“Here in UCD I get to blend my research with teaching; I get to talk to the people who are going to feel the consequences of some of the mistakes that we have made in the past and the challenges that are going to have to be faced as a result.”

And, with regard to climate action and the urgent need to decarbonise, does Brunton believe there is still time to mitigate the damage already done?

I think the will is there to engage in climate action and lead more sustainable lives.

He added: “But the impetus to do it is absolutely required – we have to do it if the human race is to survive.

“We may never have faced challenges of this nature before, but I hope that we can address those challenges.

“There is no doubt that everybody is aware of the challenges we are facing but are we addressing it yet at a level that is required?

“I’m not sure about that…but I am an optimist, so I hope we can.” 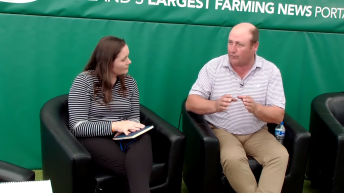