What are US presidential candidate Joe Biden’s plans for American farming? 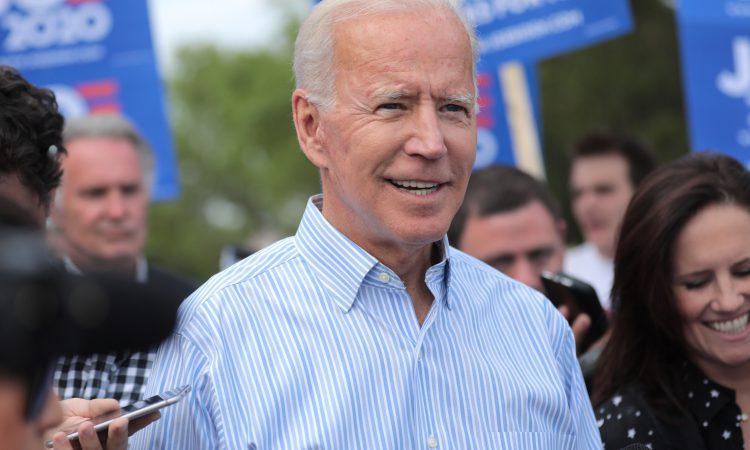 The Democratic National Convention has begun today, Monday, August 17, in Milwaukee, Wisconson. As part of the event, Joe Biden will formally accept his presidential nomination.

This will make Joe Biden the Democratic Party’s official nominee in the 2020 US presidential election, in which he will compete with incumbent US president, Donald Trump.

Joe Biden is a former senator for the state of Delaware. He was elected as US vice president in 2008.

Ahead of what will be an eventful number of months in the lead up to election day on November 3, and inauguration day, January 20, 2021, Biden has published his plan for agriculture and rural areas – namely ‘The Biden Plan for Rural America’.

‘The Biden Plan for Rural America’

Biden has a pretty hefty agenda for rural America, which he states is home to roughly 20% of the population – adding that rural Americans “fuel and feed” the country.

Saying that the rural economy is “traditionally based on extraction – taking the resources out of rural communities and never returning the profits”, he says that 20% of all crops grown and produce raised in the US are exported.

According to Biden, American farmers and rural communities “have paid a heavy price for Trump’s tariffs” and, if elected president, he will “stand up to China by working with allies to negotiate from the strongest possible position”.

For farm ownership, Biden said he will increase funding for the US Department of Agriculture’s farm ownership and operating loans. These loans serve farmers who grew up on a family farm but are only beginning to farm themselves who need “low-cost capital to add to their family’s operation to support another household”.

He also states that he wants to help farmers identify an extra source of income through specialty products and secondary products – for example, a dairy farmer finding a potential market for ice-cream.

Biden has ambitions to make American agriculture the “first in the world” to achieve net-zero emissions.

“Many farmers are some of the best stewards of our land, air and water,” Biden says. He hopes to achieve net-zero emissions by expanding the Conservation Stewardship Program.

The plan for this is that corporations, individuals and foundations that are interested in promoting greenhouse gas reductions could offset their emissions by contributing to Conservation Stewardship Program payments for farmers that are sequestering carbon.

Biden intends on building on this act, by setting an “ambitious, but essential” goal for America to achieve a 100% clean energy economy and net-zero emissions no later than 2050.

Biden has outlined a number of steps he plans on taking to improve the quality of life in rural areas. These include: investing in broadband infrastructure; expanding care and hospital facilities; and allocating funding to regions of great poverty.

According to Biden, rural Americans are 10 times more likely than urban residents to lack quality broadband access. To combat this, he plans to invest $20 billion in rural broadband infrastructure, which he believes has the ability to create more than a quarter of a million new jobs.

Apparently 85% of roughly 350 persistent poverty counties in the US fall outside of a metropolitan area. A concept called the ’10-2-30 formula’ sets out to allocate 10% of funding to areas where 20% or more of the population has been living below the poverty line for the last 30 years. 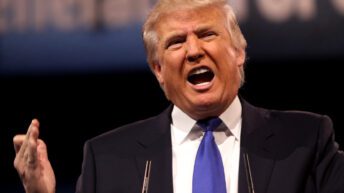