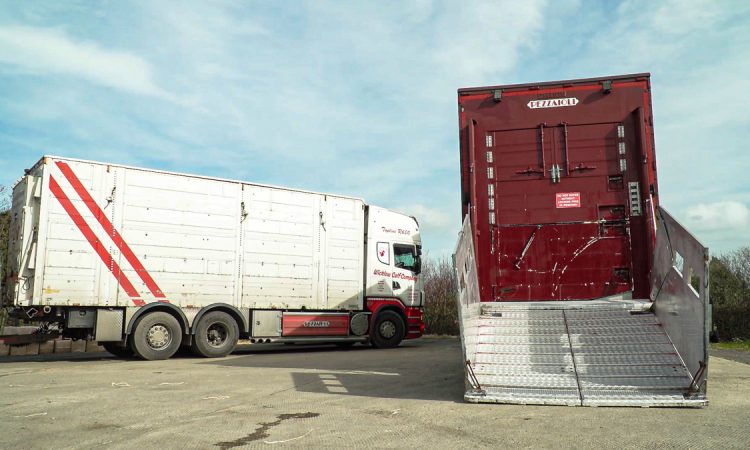 “The imposition of a two-hour limit on travel time to slaughter will leave many farmers without any choice as to where to sell their cattle.

This is a real blow to their ability to shop around for the best return. Factories will, no doubt, be able to exploit this.

“The pursuit of a PGI for the whole country should mean that you can bring your cattle to any factory within that country.

“Our livestock haulage systems are well regulated and there is no evidence that a three-hour journey is more detrimental than a two-hour journey.”

‘The only losers will be the farmers’

The only losers will be the farmers who are restricted from getting the best price possible.

“The ICSA is also opposed to the exclusion of young bulls [from the PGI]. We believe it makes absolutely no sense to bring in a scheme that would mitigate against quality continental suckler bull beef.

“The ICSA has consistently argued that we should have looked for a PGI designation for suckler-only beef and the inclusion of most dairy stock will undermine any chance of a premium price for the suckler farmer,” O’Brien concluded.

O’Brien’s comments came after news emerged that Ireland’s submission (to the EU) to register ‘Irish Grass Fed Beef’ as a protected geographical indication (PGI) included a number of proposed restrictions.

These restrictions include a two-hour limit on travel to slaughter, as well as the exclusion of bulls and dairy cows.

In the application document that was submitted to Europe, ‘Irish Grass Fed Beef’ is described as the name given to fresh and frozen bone-in and boneless beef, including carcasses, quarters, bone-in cuts, boneless primals, retail packs, manufacturing beef and offal derived from selected higher grade beef cattle, raised on a grass-based diet on pasture grazing farms in Ireland. 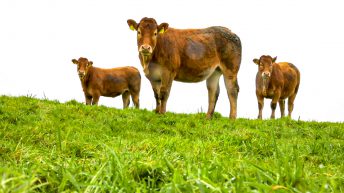