Calls for ‘draconian rule’ of Fair Deal Scheme to be changed 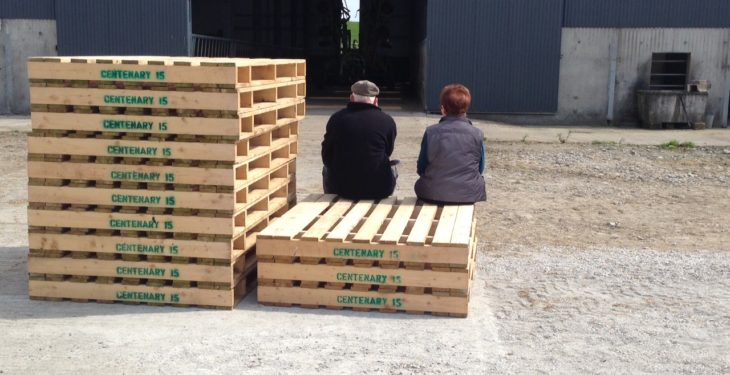 TD Seán Canney has called on the government to bring forward legislation to introduce a three-year cap on productive farming assets, saying that Fair Deal Scheme legislation “needs to be enacted in the next Dáil term”.

Legislation relating to the Fair Deal Scheme is set to come before the Dáil during its autumn session, it is understood.

The independent TD said there is “widespread support for this legislation from all partners”.

“Its introduction was delayed due to legal issues which are now sorted,” deputy Canney said.

“Farm assets should be treated the same as family homes and the three-year cap on the duration the assets can be assessed should be introduced across the board.

It is particularly stressful for families when their loved one has to go into a nursing home. The added worry of losing the family farm is too much; this draconian rule needs to be changed.

Deputy Canney said he will be raising this issue with Taoiseach Micheál Martin when the Dáil is reconvened and he “expects to see the necessary legislation being introduced”.

The Irish Farmers’ Association (IFA) has recently called for “greater transparency” in the cost of nursing home fees – with simultaneous calls for this not to impact the government’s commitment to introducing a three-year cap on productive farm assets under the Fair Deal Scheme.

Tim Cullinan, president of the IFA, argued that delays in introducing the recommendations from 2015’s ‘Review of the Nursing Homes Support Scheme, A Fair Deal’ were “at the heart of both these issues”.

“The review recommended greater transparency of the pricing mechanism and that the scheme must ensure value for money,” Cullinan explained.