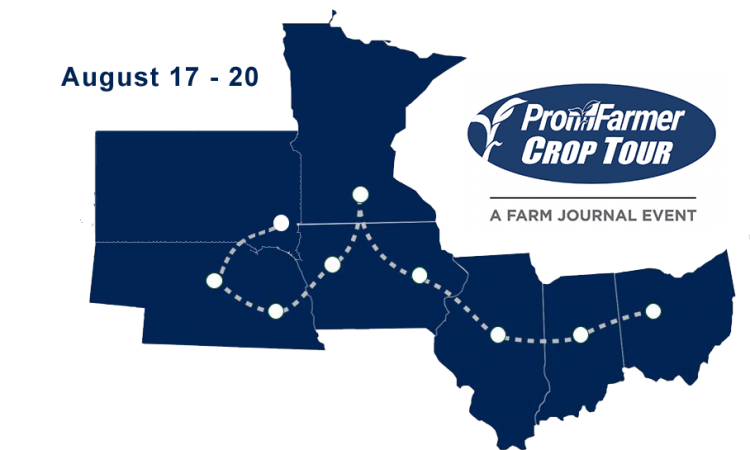 The Pro Farmer Crop Tour gets underway today, August 17, in the US. The tour sees scouts travel through the mid-west states of the US estimating crop yield for the season ahead and reporting on crop condition, disease levels and growth stage.

Results of the tour are released each night – usually at a nightly meeting in one of the regions sampled, but this year the results will be shared in virtual meetings.

Following last week’s storm, which flattened maize crops and damaged infrastructure across the mid-west, the tour will provide an assessment of the impact it has had on crop yields.

Already, reports from the area are of crops completely flattened by winds of over 100mph which hit last Monday, August 10. 37.7 million acres of farmland are estimated to have been affected by the storm.

While the United States Department of Agriculture (USDA) estimates yield and releases crop condition data throughout the growing season, the Pro Farmer Crop Tour offers another perspective and allows people to follow the tour interactively.

Scouts – who are out sampling crops – post updates and videos of crops on social media. There’s also strong media interest across a number of publications in the US.

There are already reports from scouts who were in fields yesterday, August 16.

As Irish farmers see the impact of corn price on their own grain prices it will be good to look at progress.

In Ireland, we’re not big consumers of US maize, but it has a massive effect on markets and the tour is an interesting follow even to see the variation between states, the routes taken, the different diseases and problems encountered in crops and how all of the information is pulled together.

The tour is divided in two with a group of scouts taking the eastern tour and another group taking the western tour. 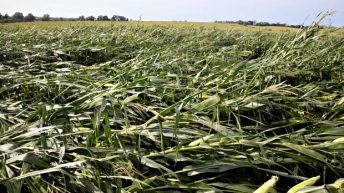