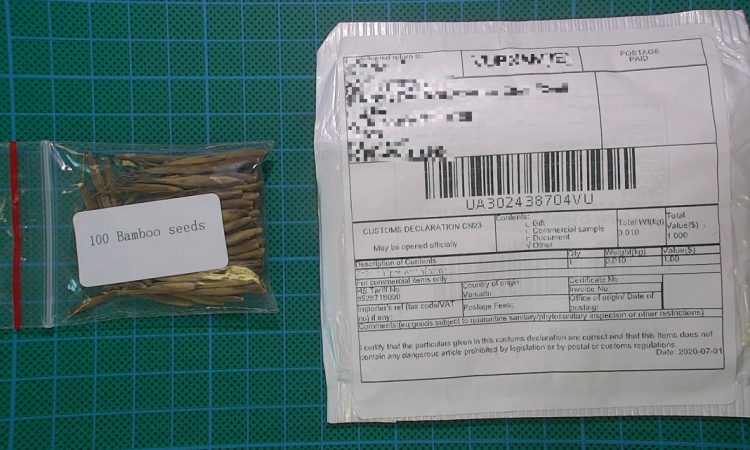 Following reports earlier this month that the Department of Agriculture, Food and the Marine was concerned over members of the public receiving seeds in the post from abroad without asking for them, the department has again taken to social media to provide an update and renew its concerns.

The department said on Twitter that it was aware of 32 incidents of people receiving “unsolicited seeds” in the post.

These seeds seem to originate from two places: China; and the small island country of Vanuatu in the south Pacific Ocean, off the coast of Australia.

We have received 32 reports of unsolicited #seed packets from members of the public.

So far, these seeds have originated from China and Vanuatu in the South Pacific, and have contained rape seed, petunia, kiwi and bamboo. ?? pic.twitter.com/U9EqQyaS1h

The species of plants that these seeds are from include rape seed, petunia, kiwi and bamboo.

The seeds “could prove to be invasive and contain diseases which could affect our agricultural industry and our biodiversity”.

“All these seeds will be destroyed. If purchasing seeds or plants online, ensure that you buy from a recognised garden centre or nursery,” the department advised.

The department is also asking members of the public who might receive these wayward seeds to do the following:

The department first raised this issue earlier this month, when it took to social media to warn members of the public not to plant seeds sent to them from unknown senders outside the EU.

At the time. the department said it was aware of incidents of people receiving seeds in the post without having ordered them or asked for them in any way.

“We have received reports from members of the public who have received unsolicited seeds in the post from an unknown sender outside the EU.

“Don’t plant or compost the seeds as they may pose a risk to the environment. Always source any plants and seeds responsibly from known suppliers,” the department had added. 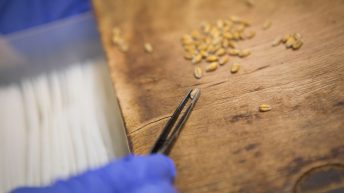