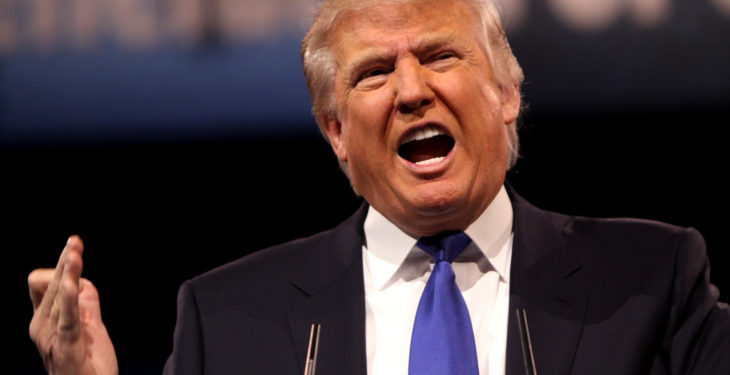 The President of the United States, Donald Trump, has expressed delight at increasing demand for US food exports in China, according to Successful Farming.

Speaking at a press conference, Trump reportedly said that “China has been buying a lot of – a lot of things…and they’re doing it to keep me happy”.

He went on to assert that China has been purchasing a “massive amount of soybeans and cattle” from the US.

The publication also reported that a trade deal between China and the US, where the Chinese are to purchase $36.6 billion of US agricultural produce, seafood and other food this year, has seen China buy just a quarter of the amount specified in the deal (in the first half of 2020).

In other news from the US, the Pro Farmer Crop Tour gets underway today, Monday, August 17.

The tour sees scouts travel through the mid-west states of the US estimating crop yield for the season ahead and reporting on crop condition, disease levels and growth stage.

Results of the tour are released each night – usually at a nightly meeting in one of the regions sampled, but this year the results will be shared in virtual meetings.

Also Read: US crop tour to give insight into yield and storm damage

Following last week’s storm, which flattened maize crops and damaged infrastructure across the mid-west, the tour will provide an assessment of the impact it has had on crop yields. 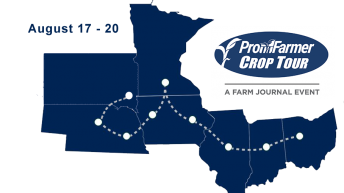