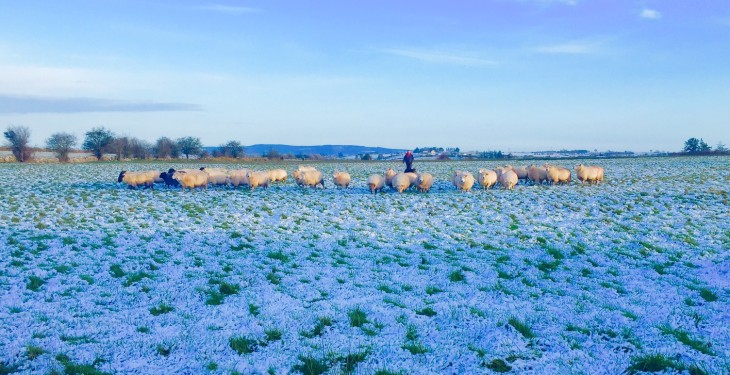 Met Eireann is promising cold weather for the first half of the week with milder weather from Thursday onwards.

These temperatures will fall sharply until Wednesday due to the current Arctic air mass affecting the country and hail, sleet and snow are expected to affect northern and western areas until Wednesday morning, it says.

Towards the second half of the week the weather will become milder and more settled, the meteorological service said, with temperatures gradually rising.

Thursday is promised to be milder, with a cloudy day in the west and north and Met Eireann also say that Friday will be a dry day.

Currently Met Eireann is promising a dry weekend with mist on Atlantic coasts. Temperatures are expected to reach the mid-teens for the weekend, it says.

It will be “cold tonight with scattered wintry showers persisting, parts of the west and north will be most at risk with further snow accumulations. Ongoing threat of thunder. Lows of 0 to minus 3 degrees Celsius, with frost and icy patches developing. Southwest winds be fresh at times,” Met Eireann says.

The status yellow snow and ice warning that is in place across the country is in effect until 9pm tonight.