Video: ‘When you go into a wet spot with this, you’ve a good chance of getting out’ 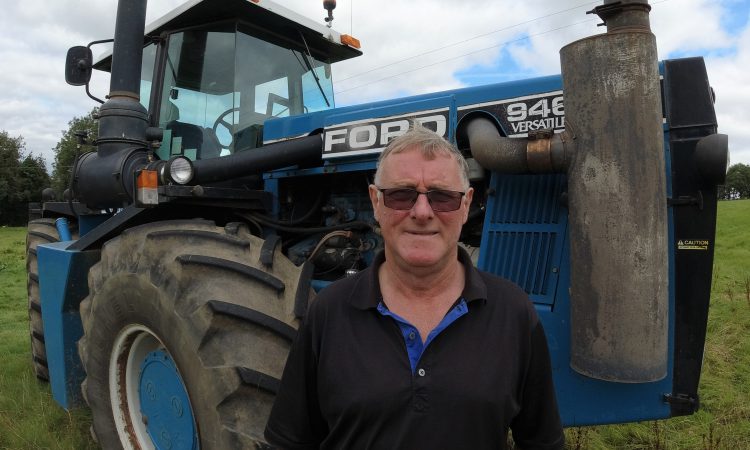 AgriLand paid a visit to Co. Wexford recently to climb aboard two distinctly unusual tractors – machines that might appear to be more at home on the sprawling prairies of North America.

The tractors in question belong to Denis Carroll – a land drainage contractor based close to New Ross. Both units (one badged as a Ford and another in Fiat colours) were built by Versatile – a Canadian manufacturer that’s synonymous with big, articulated tractors.

In this video (below – produced by John W Anderson), Denis explains how he came upon these eye-catching ‘beasts of burden’.

He said: “I actually started off with a County 1174, which I bought brand new in 1980. She served me well for many years.

“The only set-back with it was – in a boggy spot – when she’d go down you were stuck and that was it.

“Then I bought a Massey [Ferguson] 1200, which was articulated.

When you go into a [wet] spot with an articulated tractor, you’ve a good chance of getting back out of it. It’s just a matter of reversing…and she’ll go back out the way that she came in.

Denis explained that he bought his Fiat 44-28 (equivalent, he says, to a Versatile 875) about 15 years ago – noting that he used it primarily for his drainage business. It typically pulled a stone cart.

Looking for an FW-60

“Then I went to a man who deals in Versatile [tractors]. I saw the 44-28 and fell in love with her; she was a lovely, fresh tractor…and that’s how I got the love for Versatile. 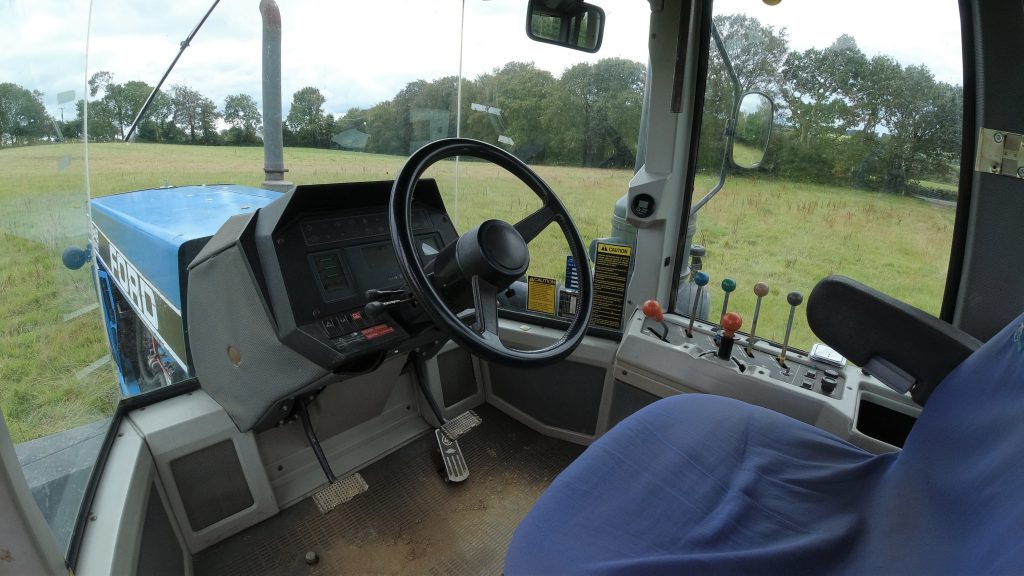 He added: “Since I’ve gotten the 946 [pictured above and below], I’m using it mainly for pulling a Joskin 22t dump trailer, where she has plenty of poke; plenty of weight – to pull the trailer in wet spots. 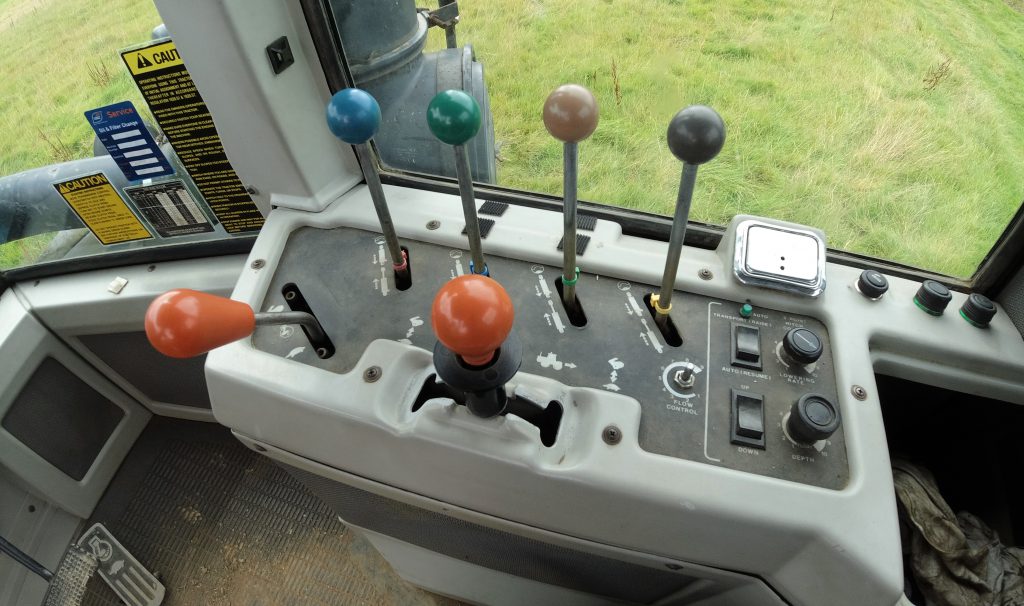 “I’m very happy with the tractor. She’s extremely comfortable, manoeuvrable and has great articulation. I couldn’t really see myself going away from it for a conventional tractor.” 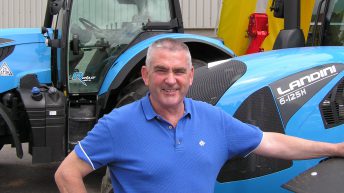 Landini/McCormick appoints new dealer in the midlands and south-east