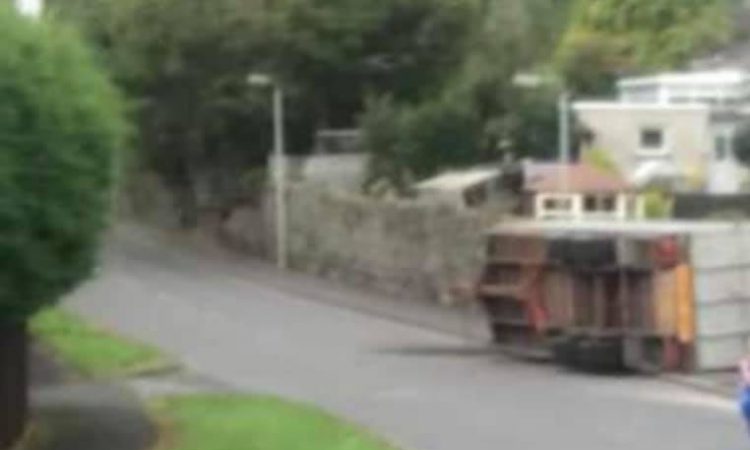 A tractor towing cattle in a livestock trailer earlier today had an incident when the trailer toppled over in Co. Armagh.

The incident took place on Legacorry Road, at Richhill, Co. Armagh, just before 1:00pm this afternoon, a spokesperson for the Police Service of Northern Ireland (PSNI) confirmed.

Meanwhile, a tractor driver drawing a livestock trailer received more than just a call for using a mobile phone while driving last week, according to local members of the PSNI.

One such offence included the tractor driver, who was given a ticket for distracted driving.

“The driver of the tractor and trailer below thought it acceptable to drive while using their mobile phone.” 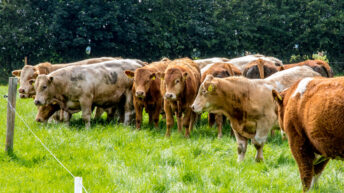