Video: ‘TB eradication has been going on for over 60 years’ 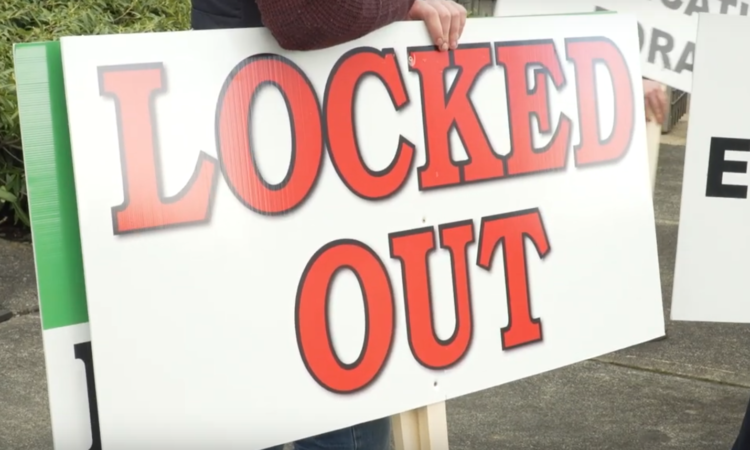 A number of farmers traveled to Celbridge, Co. Kildare, today (Monday, February 20) to protest against a decision by the Department of Agriculture, Food and the Marine to not allow the Beef Plan Movement to be represented at the 2030 TB Stakeholder Forum.

The movement’s members who attended the protest at today’s forum meeting – at the department’s Backweston Campus – voiced their anger at not being included in the forum, saying that their suggestions for TB eradication had “just as much merit as any other” stakeholder group.

“We have developed an 86-point plan for beef farmers; developed by beef farmers for beef farmers. There are 10 specific points within that plan that are geared towards animal health, and TB specifically,” said Michael Rafferty, chairperson of the movement’s Animal Health Committee.

“The TB eradication efforts have been going on for over 60 years at this stage,” Rafferty told AgriLand, suggesting that a fresh approach was necessary.

“There are heaps of stakeholders making a good living out of farmers, and we’re getting nothing out of it,” argued Corley.

“We represent 17,000 beef farmers. There’s a new scheme being put in place and they’re excluding us. Farmers are fed up,” he said.

A number of other farmers also spoke to AgriLand at the protest.

John Flaherty, from Co. Kerry, added to the tone of frustration, saying: “We feel as beef producers that we have no control over what’s happening in out industry, and we think it’s time to change.”

I’m very excited with the momentum that the movement has generated in general. We feel it may be our last chance to save our industry.

Meanwhile, Donegal farmer Kieran Logue echoed Michael Rafferty’s point, saying: “This has been going on for 60 years now, and they have no answer to it.”

“I’m here today to show my frustration at the department basically shutting the door on the Beef Plan Movement,” he added. 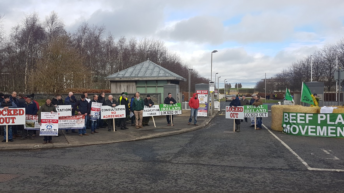