Tateetra & Rathmore Farms will host its first annual sale of 70 weanling and yearling heifers this Saturday, October 19; the sale will take place at Carnaross Mart and kick off at 1:00pm.

Viewing will commence at 11:00am and transport can be provided by RG Anderson Livestock Transport if required; all heifers are export tested.

Speaking ahead of the sale, John Kingham – the farm manager – said: “The yearling heifers were born in September 2018, while the weanlings are this year’s spring-born calves; all have been vaccinated and dosed recently.

“The majority of heifers are Limousin-cross,” he added.

This video (below) is courtesy of Tricia Kennedy.

Since taking over the farm, John – and his team – have increased the herd from 200 to 500 cows, with the aim of settling down around the 475-cow mark. A total of 10 sires reside on the farm with AI also used; total stock numbers can reach over 1,000 at any one time.

A selection of the heifers that will go under the hammer are pictured in the gallery below. 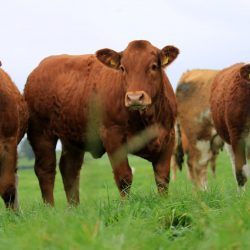 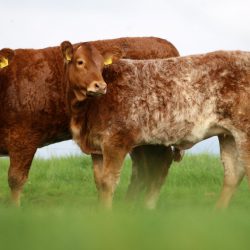 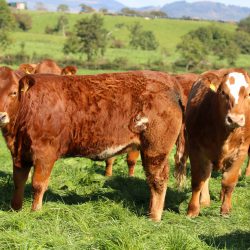 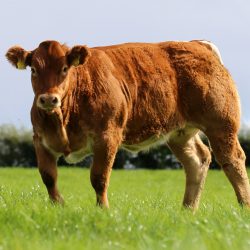 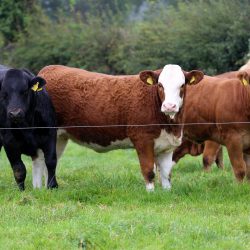 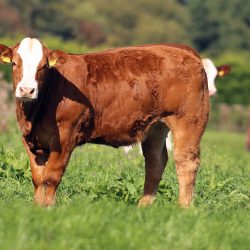 The purchasers of the top eight priced heifers will receive a voucher in the following order: