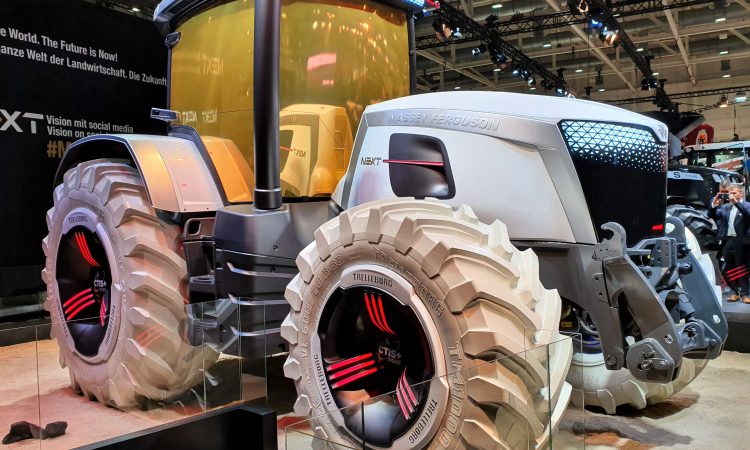 In this video (below – shot by AgriLand’s own Kevin Farrell), he firstly told us about Massey Ferguson’s ‘NEXT’ concept tractor – a prototype that has attracted considerable attention.

Also Read: Will the replacement for MF’s 7700 S series look like this…late next year?

The first statement is [that] we are introducing the new style – what you will see coming from Massey Ferguson in the years to come, when it comes to tractor architecture and tractor styling.

“This is, at the moment, only a concept tractor; there is nothing more than that – so you still have the [current/existing] ranges coming up in the marketplace.” 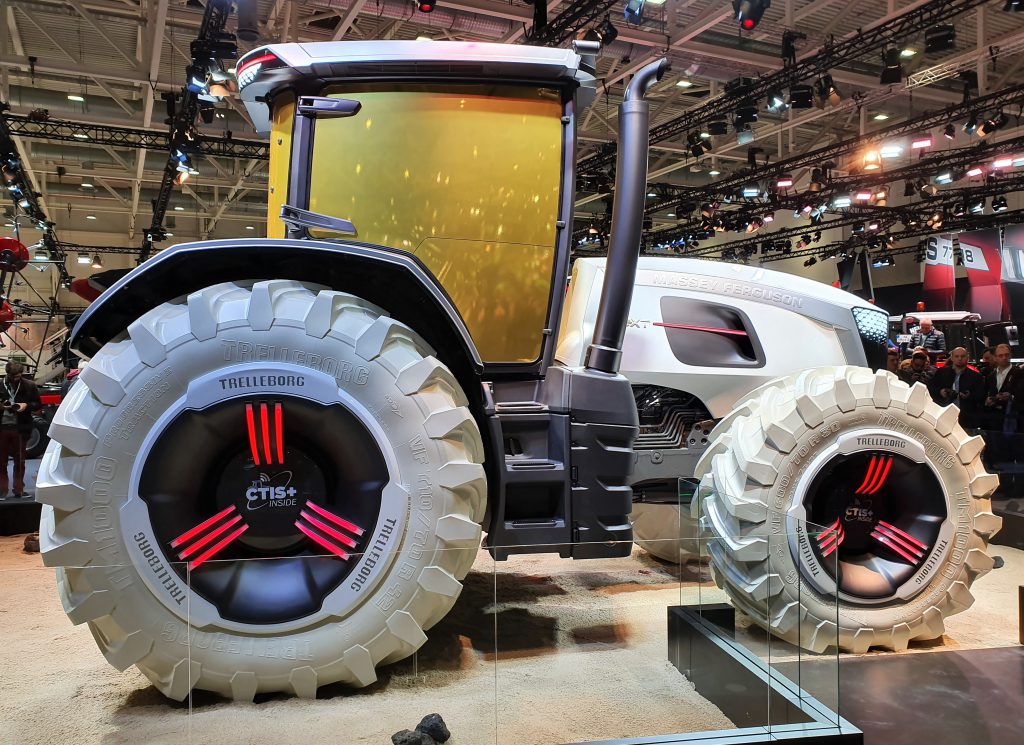 He continued: “The second important item is the user interface. We are studying very hard how to make working these highly-advanced tractors affordable, but also very easy to use.”

Francesco also talked (in the video) about the ‘NEXT Edition’ tractors – special-edition versions (pictured below) of current models that are available now (unlike the concept tractor – mentioned above).

He explained: “With the ‘NEXT Edition’ what we have done is we have pulled together all the most-sold options for these two very popular tractor ranges – the MF 7700 S and the MF 5700 S. 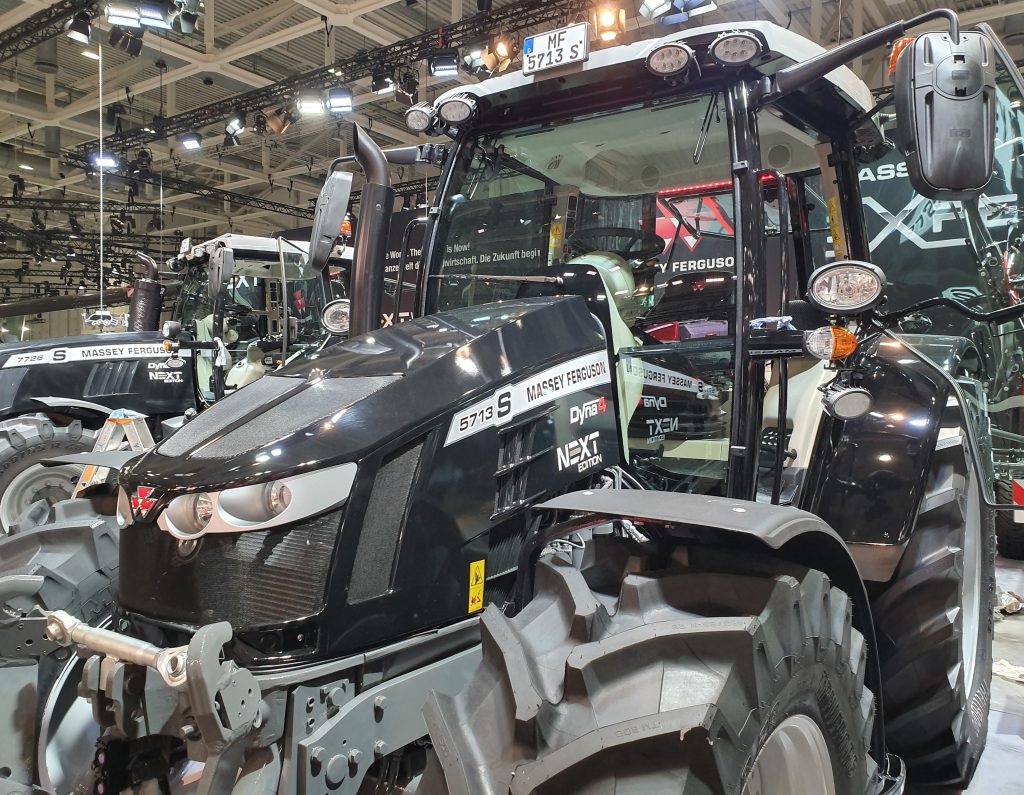 “We have looked – market-by-market – at what was wanted most by customers; and embarked on that…to give the best possible value for customers.

“We have bundled all the most popular [options], coupled with a very nice, attractive financial tool – so that people can access technology but still we can make it affordable.”

He added: “The reason why we wanted to have them with this ‘limited’ black or red is because this is a limited-edition – first-come-first-served.

Each tractor will have a plaque with its serial number. In the future, these tractors will be more valuable because they will be ‘limited-edition’ models. I think they look quite unique and attractive.

Francesco went on (in the video) to talk specifically about the tractor market in Ireland – saying: “In Ireland, it’s going very, very well. 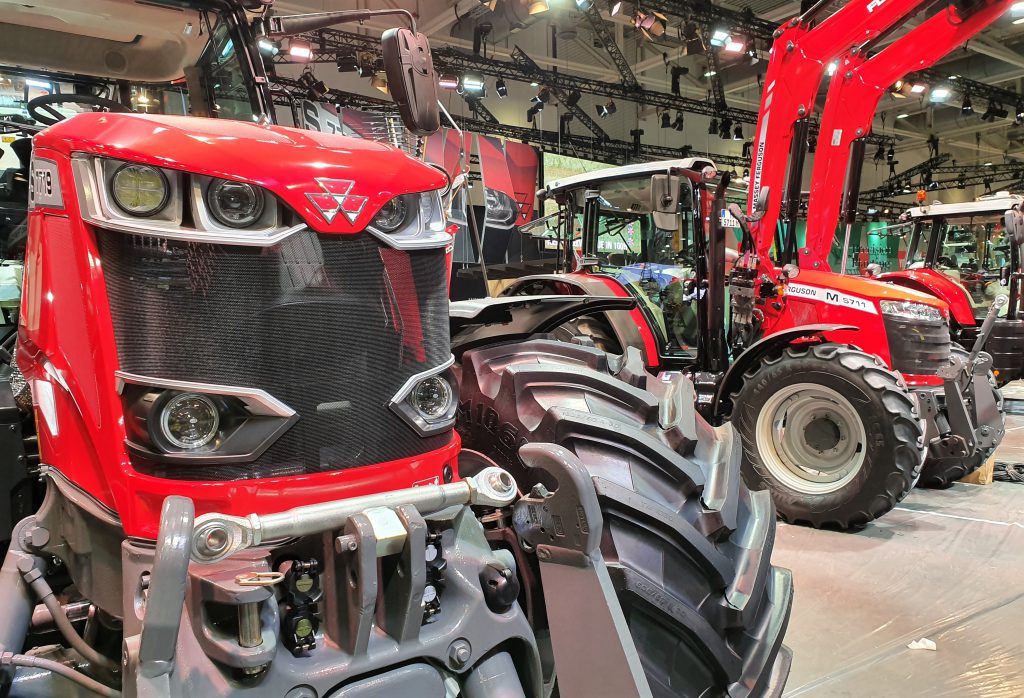 “I’m proud of Ireland. Ireland is the biggest [percentage] market share for Massey Ferguson in Europe. I look forward to the close of this year because [the figures] may give us a very pleasant surprise!” 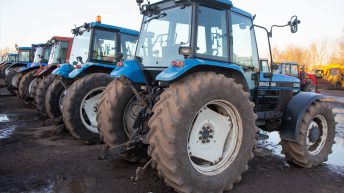 Auction report: A case of the ‘blues’ at the last big sale of the year?