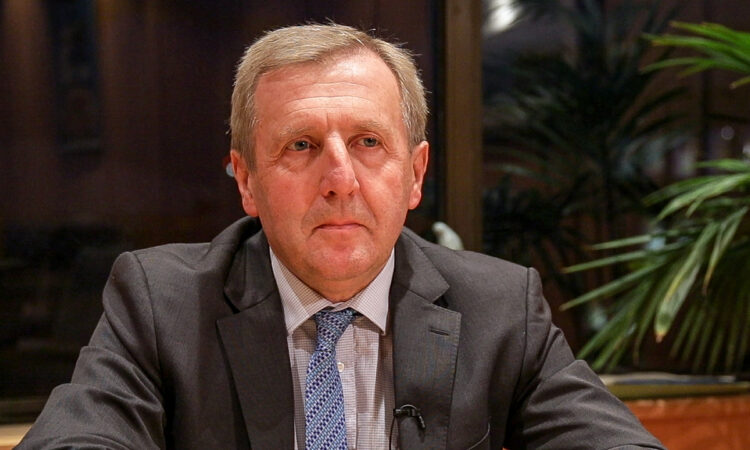 Michael Creed, the Minister for Agriculture, Food and the Marine, has offered his congratulations to Tim Cullinan, who was elected as the next president of the Irish Farmers’ Association (IFA) yesterday, Tuesday, December 16.

Commenting yesterday evening, after the result of the election was announced, the minister said in a short statement: “Congratulations to the president-elect and his team on a successful campaign.

“I look forward to working constructively with the incoming IFA leadership to address the many challenges facing Irish farmers,” he added.

“I would also like to pay tribute to John Coughlan and Angus Woods for their efforts in such a close contest,” the minister’s statement concluded.

Cullinan was elected following the second count in the association’s presidential election. The count took place yesterday at the Castleknock Hotel in Dublin.

After the first count, Cullinan had accumulated 8,334 votes, nearly 1,000 votes ahead of Coughlan.

Following the first count, Woods was eliminated, with his number two votes being distributed during the second count.

The redistribution saw Cullinan take a total of 11,497 votes, beating the 9,937 achieved by Coughlan.

The vote followed a hard-fought campaign that saw all three candidates taking part in hustings at several locations throughout the country, which concluded on November 21.

Cullinan, the current IFA national treasurer, will succeed outgoing president Joe Healy. It is expected that the reins of the organisation will be handed over at the IFA AGM early in the new year 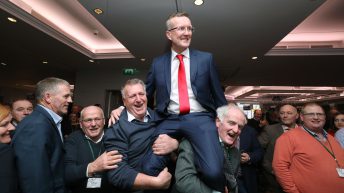