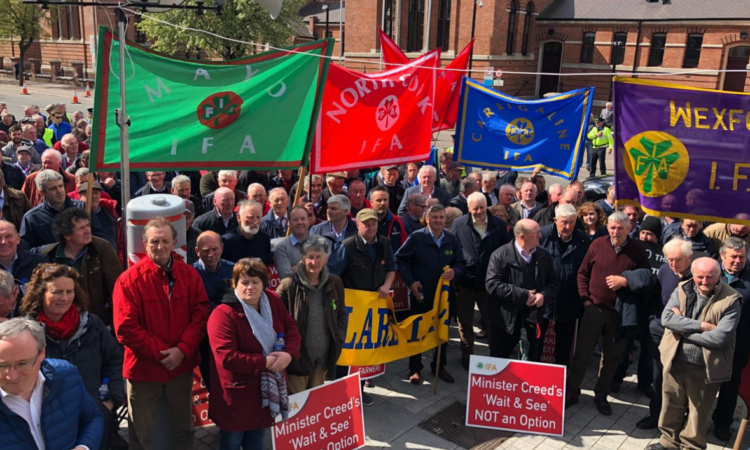 The election of Tim Cullinan to the role of president of the Irish Farmers’ Association (IFA) has been welcomed by Fianna Fáil spokesperson for agriculture Charlie McConalogue.

Deputy McConalogue has also extended his congratulations to the new deputy president and new regional chairpersons who were elected last night.

Commenting, the Donegal TD said: “I want to congratulate Tim Cullinan on his successful election as president of the IFA.

This is an extremely important time for Irish farming. In particular, beef farmers have experienced one of their most difficult years in recent memory.

“Beef prices have fallen, there have been difficulties in exporting calves with capacity issues, the Mercosur deal, and the looming threat of Brexit.”

Continuing, the TD gave the view that the Beef Market Taskforce has had a difficult start but progress is now being made.

“However, I do back IFA calls that an urgent meeting of the taskforce is needed.

The Irish price of beef and the Bord Bia export benchmark price has widened to 24c/kg, with the gap with the UK over 50c/kg.

“This is unsustainable,” he said.

“In the coming months the next CAP will be finalised. It is important we advocate for the very best for Irish farmers during this process.

“I look forward to working with Tim Cullinan when he takes up his role, and during his term and wish him and the new team well,” concluded deputy McConalogue. 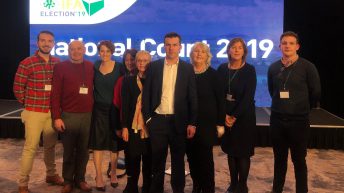 Rushe elected as deputy president of the IFA