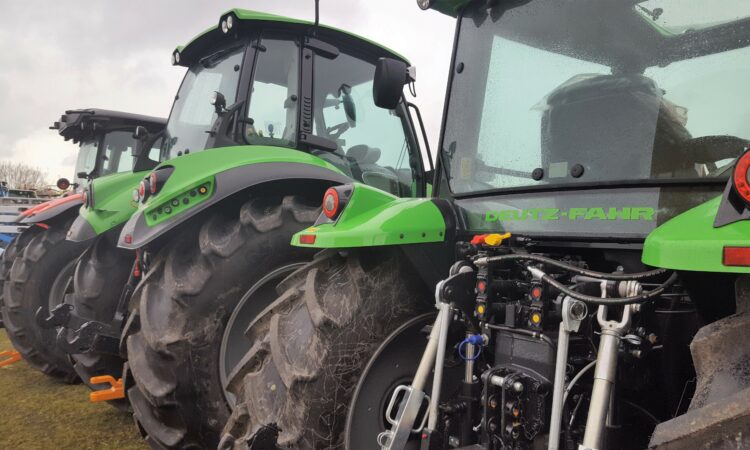 We previously reported that registrations (which broadly equate to sales) of new tractors are “holding steady”.

However, the Farm Tractor & Machinery Trade Association (FTMTA) has since been in contact – with an important update. 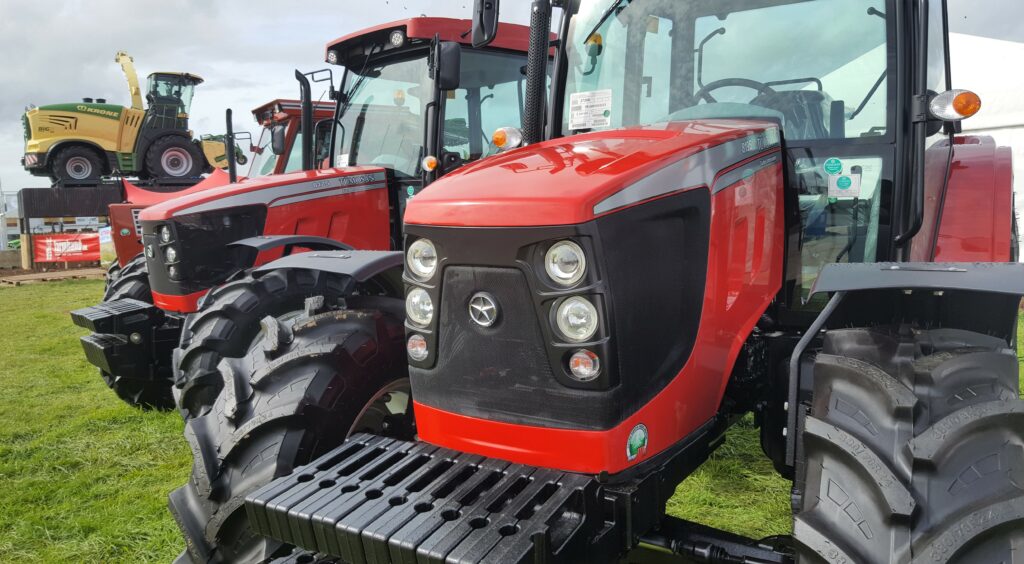 It appears that some tractors had previously been omitted from the total figure – possibly due to inconsistencies in the original raw data received by the FTMTA from the Revenue Commissioners.

It is now apparent that the number of new tractors registered in the Republic of Ireland last year (2018) was higher than previously reported – and by a significant margin. The revised figure is 1,984 units.

This table (below) shows the revised registration figures – on a month-by-month basis.

This further table (below) shows the revised data – on a county-by-county basis.

Tickets for this week’s show

In other FTMTA news, the association has said that the facility to purchase advance (discounted) tickets for this week’s Farm Machinery Show (in Punchestown) will close tomorrow evening (Tuesday, February 5) at 6:00pm.

The association’s Gary Ryan explained: “Anyone wanting to buy advance tickets online must do so before 6:00pm tomorrow.

You can save €5 off the normal entry price by doing so.

Also, don’t forget to check out the official show map. It depicts the overall layout of the event and, more specifically, the location of the various exhibitors.

Below is a JPEG image of the official map. 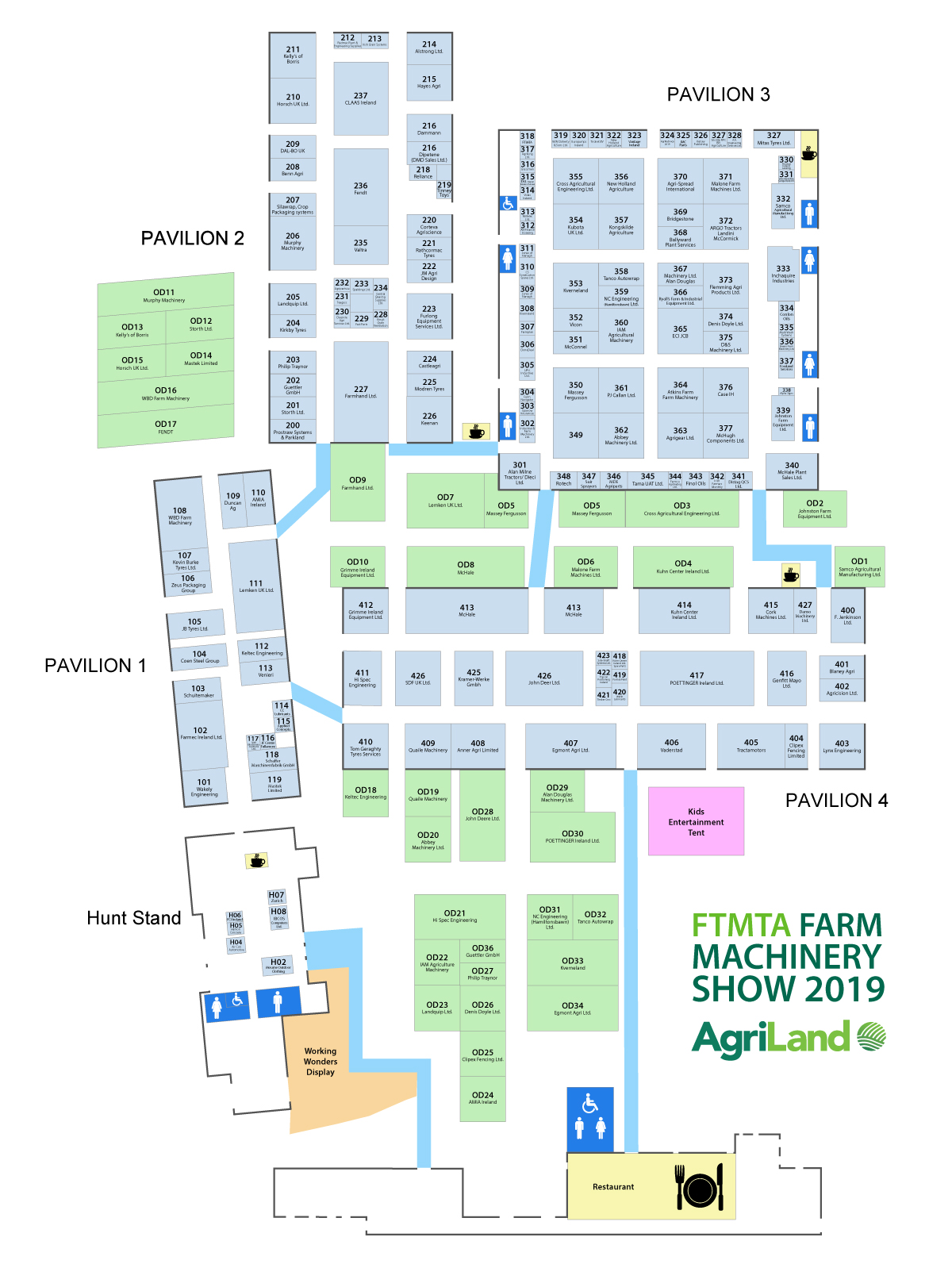 If you have a suitable viewer (application) on your PC, tablet or smart-phone, click on this link to open up a PDF of the map.

In the PDF version, you will be able to zoom in and decipher all of the finer details.

Don’t forget to download it to your mobile device, so that you can access it when you need it most (at the event itself).

A list of exhibitors at this year’s event, together with the corresponding stand numbers, is provided below. 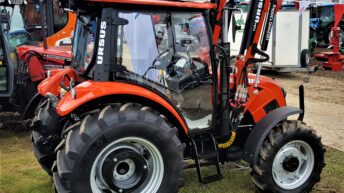 Update: New tractor registration figures for 2018 to be revised…upwards