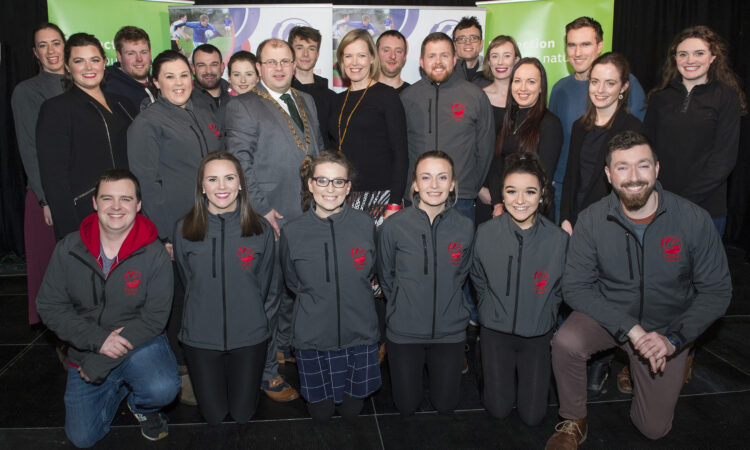 Following on from Awbeg Macra, Avondhu, Co. Cork’s success last year, the title will remain in ‘The Rebel County’ for another year.

A statement from Macra explained that Clonakilty held off “stiff competition” from Mountmellick Macra, Co. Laois on the night who finished as runners up and Enfield Macra, Co. Meath who placed third.

Speaking at the finals, Macra na Feirme’s national president, James Healy, said: “This was a fantastic night’s entertainment and a fitting way to begin our 75th anniversary celebrations which will continue throughout the year.

Congratulations to our six finalists for the brilliant entertainment they provided on the night and thank you to FBD Insurance for their continued support of one of Macra’s most prestigious competitions.

Continuing, Healy expressed his thanks to Waterford Macra for hosting the event.

He expressed a special word of thanks to the presiding officer, adjudicators, time keepers and everyone who came along to support on the night.

The individual awards on the night went as follows:

Concluding, the statement explained that Macra’s FBD Capers is a competition designed for clubs wishing to gain experience in producing and performing a light entertainment variety show, with performances ranging from singing and dancing to comedy and drama. 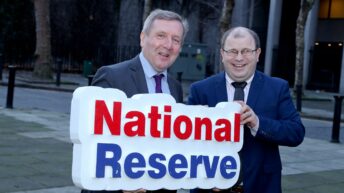 Opinion: Where have all the Macra leaders gone?