Tributes from across the agricultural community are being paid to the late Dr. John Finnan, a senior researcher at Teagasc Oak Park, who tragically lost his life in a plane crash last weekend.

John (52) – who was a leading figure in the Crops Research Department at Teagasc’s Co. Carlow campus – and Peter Tawse (61) from Old Ross, Co. Wexford, were killed following a light aircraft accident at Duncormick, Co. Wexford, at approximately 5:45pm on Sunday evening, October 6.

“John’s colleagues at Oak Park are completely devastated. We just heard the news yesterday morning; it was a complete shock.

“John was an exceptionally intelligent scientist. He specialised for a long time on the production of bio-energy crops.

“He was a national authority in that area; more recently he was doing a lot of research on oats.” 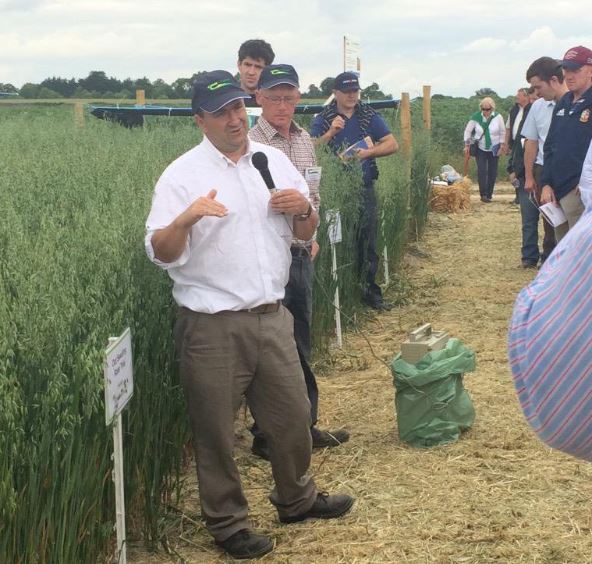 Prof. Boyle also described John, who was a native of Athy, Co. Kildare, as “an exceptionally productive scientist” who wrote several papers in his area.

“We have lost a really, really, top-quality scientist.

“On a personal level, as I said to John’s colleagues yesterday, John was the absolute definition of a gentleman.

“He was exceptionally quiet spoken and always had a warm word for everyone when he met them. A calm individual.

“He was universally highly regarded – not only because of his scientific and professional expertise, but because of his personality,” said Prof. Boyle. 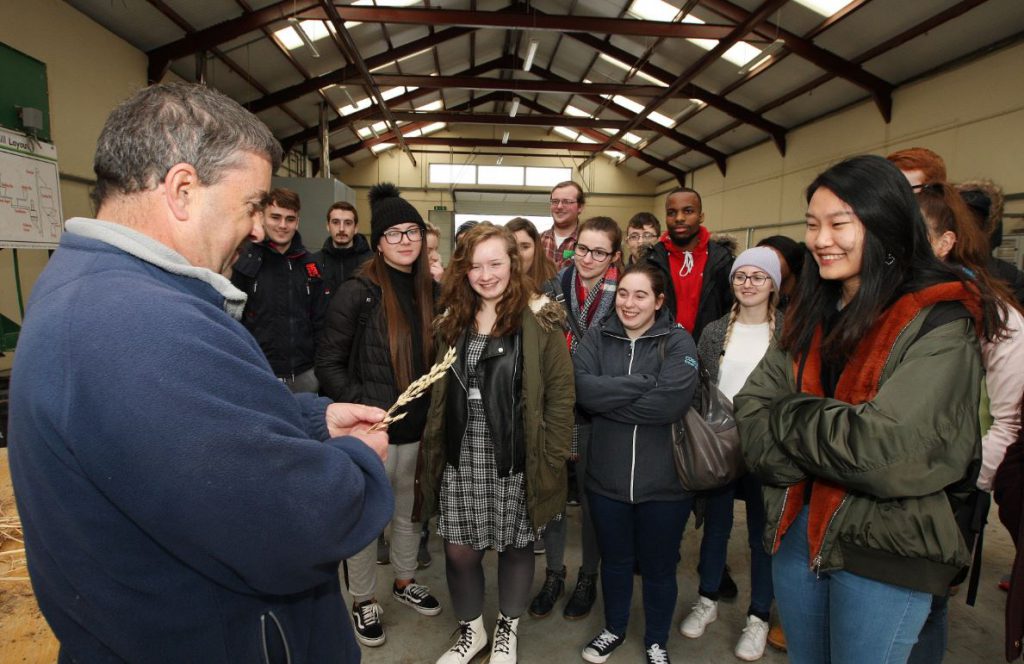 Last night the Irish Grain Growers Group (IGGG) also offered condolences to John’s family and friends and all those based at Teagasc Oak Park.

In a tribute the group said: “We are shocked and saddened to hear the tragic news. We spoke to John on a few occasions over the past couple of years about oat production.

“Our deepest sympathies to his family and all of the Teagasc tillage team,” the tribute concluded.

John, who will be sadly missed by his parents John and Claire and his brothers, sisters and extended family, will be reposing at Rigney’s Funeral Home in Athy from 4:00pm this afternoon, Tuesday, October 8, with prayers at 6:00pm.

The removal will take place at 6:30pm this evening, arriving at St. Michael’s Parish Church, Athy, for 7:00pm.