Tree lands on car in Offaly as Storm Ali strikes 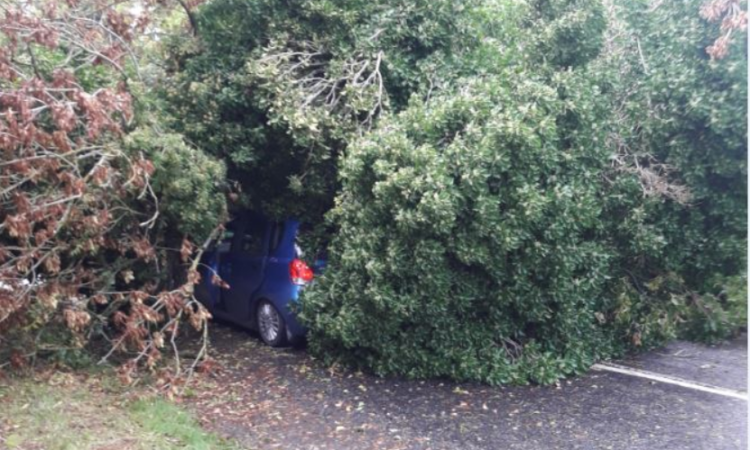 A tree has landed on a car in Co. Offaly this morning (Wednesday, September 19), as Storm Ali hits the country.

The incident occurred on the Kilbeggan to Clara Road.

Recorded by Gardai through the Garda Siochana Twitter page, the police force noted that one occupant of the car suffered minor injuries.

Storm Ali will track close to the west and north-west coast this morning. South to south-west winds veering westerly will increase to mean speeds between 65kph and 80kph, with gusts between 110kph and 120kph for a time.

Issued yesterday evening at 4:00pm, the warning will be valid from 5:00am through to 1:00pm today. 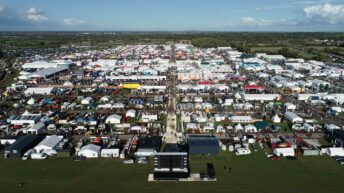 ‘Ploughing’ confirmed to open at 11:00am today