Trade focus: Mayo parts giant is growing, but who or what is Genfitt? 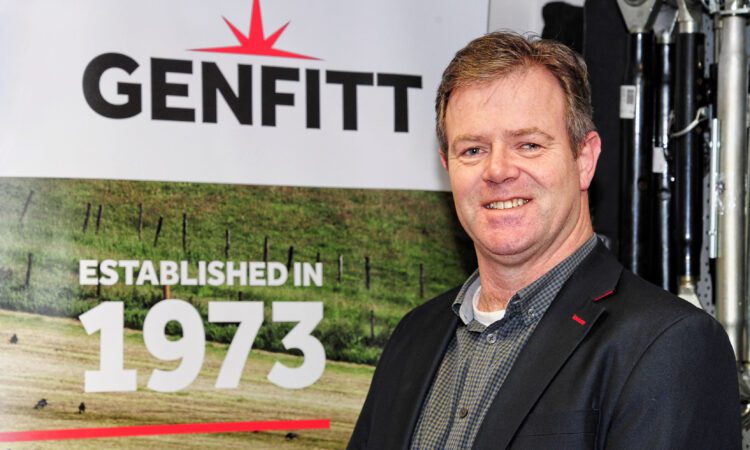 Agriculture is one of Ireland’s great strengths, both in the practical business of farming and in the innovation of those that service it – the machinery trade being a particular case in point.

Yet, neither can exist in a vacuum. They both need support in the way of parts and components and this is where Genfitt (Mayo) Ltd has established itself as a key player in the business.

The company started off in the early 1970s when its founder started supplying parts to farmers from the back of a van. Upon his retirement in 2006 he sold the business to the Gardiner Group of Dublin, which then asked Ronan Egan to take the helm and build upon the foundations already laid. 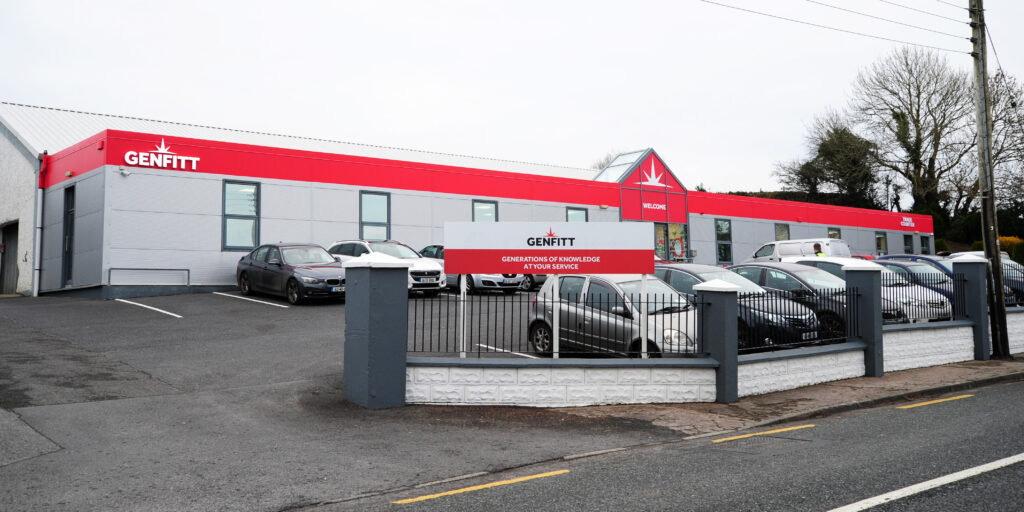 The company now employs over 50 people at its site in Co. Mayo, plus further sales staff in the UK and there’s even an office in China – the latter dedicated to sourcing parts of acceptable quality and consistency for sale here in Europe.

Despite the present strong performance of the company it was not always an easy ride. In 2009 there was an unwelcome slump in sales, although Ronan concedes that agriculture did not suffer the ravages of the recession as badly as other business sectors. 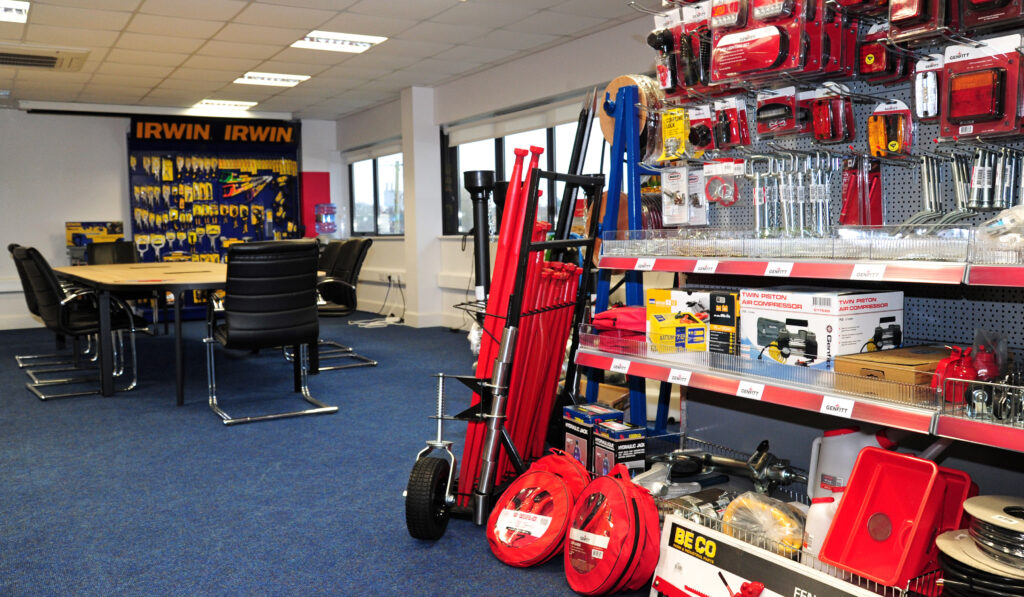 However, it did bring a period of review when the business was thoroughly analysed and areas of potential growth identified for future investment. It is this plan that still forms the basis of the company’s operations today.

One such area of growth was the supply of components to machinery manufacturers. This now accounts for around 30% of the company’s trade.

“Sourcing components and managing their supply is not a core competence of many manufacturers,” Ronan noted. “But it is ours.”

The office in China is charged with finding reliable and consistent suppliers of parts from Asia, generally with India being another fertile area for locating companies that can provide items of suitable quality and price.

India is particularly good for forgings; they are very adept at the craft.

It is this sort of skill-set that would once have been abundant in the UK, especially the industrial heartland of the west-midlands, but the knowledge base has now moved out east, he feels. 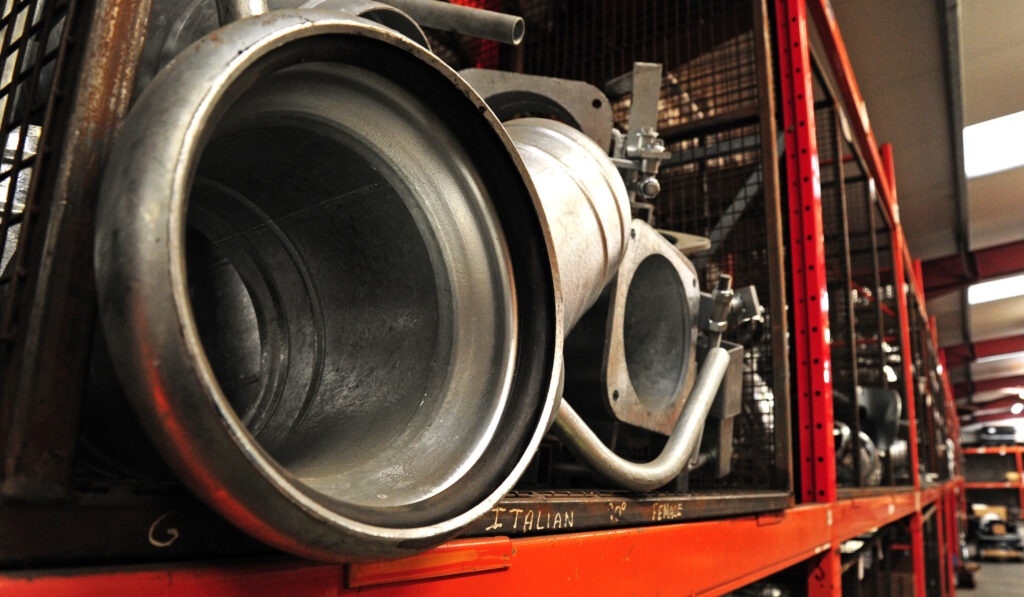 Sourcing components from within Ireland is hardly feasible it appears. “The country just isn’t big enough to support a component industry,” he pointed out.

Yet, Irish manufacturers still require many items they cannot make themselves, some of which are to their own unique requirements.

Genfitt will work alongside customers who are looking for parts made to their own design and specification.

To all intents and purposes the company acts as the buying arm and warehouse for many smaller firms. It allows them to get on with what they are good at, rather than worrying about where to get parts and manage the supply chain and inventory. 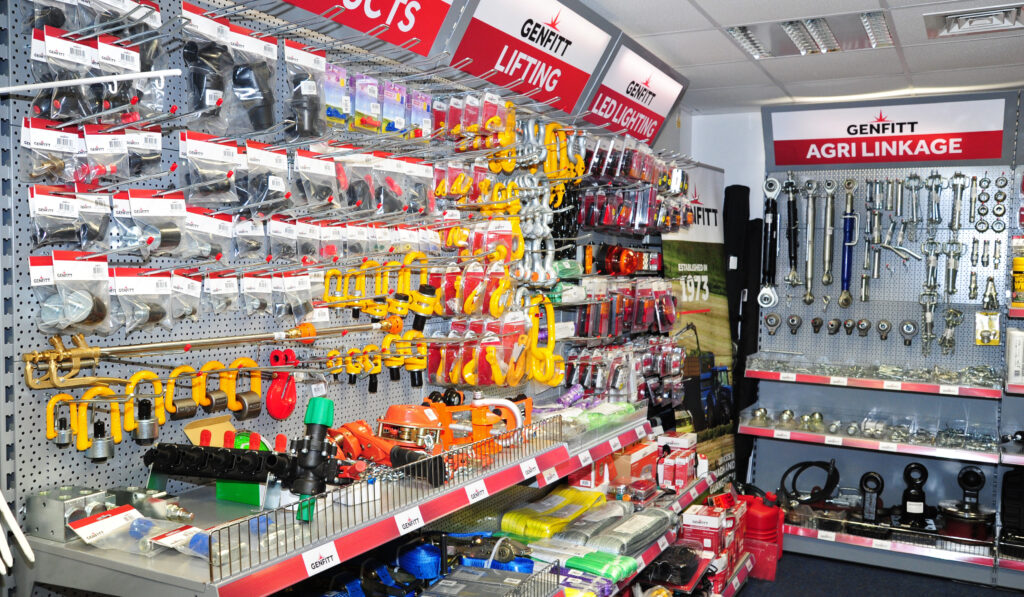 Within the company the emphasis is very much on parts management rather than just acting as stockholders for farming requisites.

This is despite another major part of its business being that of supplying dealerships and other machinery outlets with everyday essentials and wearing parts. Top-links, trailer accessories, hydraulic fittings and so on remain very much bread-and-butter items for the business.

Genfitt is very much aware that many items will have a limited life; tines for specific grassland machines being a classic example of certain components losing their specific market.

To cater for newly-released machines requiring different parts, it employs product development specialists who monitor trends within the trade and arrange for replacement parts to be available as wear and tear take their toll on the latest farm equipment. 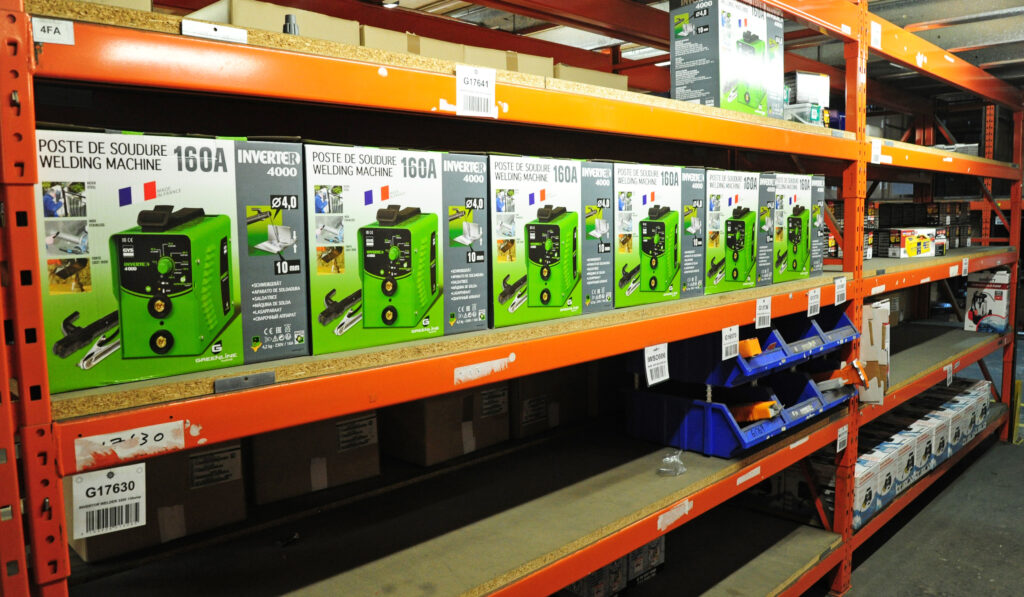 Managing the flow of these items to the market is a skill in its own right and here the company is confident that it has the expertise to have the right articles in the shops at the right time.

To help ensure the retailers can make the most of this proficiency Genfitt is promoting itself as a brand in its own right with the name appearing on the majority of its products, from pumps to lynch pins. 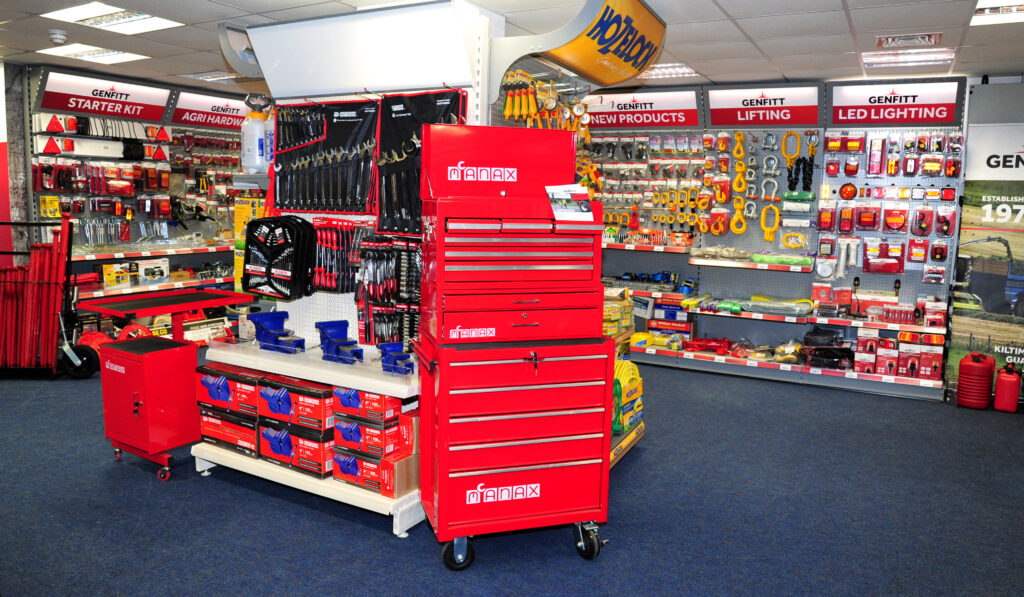 In addition to building awareness of the Genfitt name it also has an expanding range of its own-label tools under the ‘McAnax’ label. In addition, it also handles other brands such as Irwin, Hozelock and Record.

The growth of the company over the years has brought with it a new vision of its role within agriculture. Having become a recognised player in the machinery market it now feels that its position grants it a unique insight into the state of farming in Ireland.

As a service to the sector it now produces, along with KPMG, an annual insight known as ‘The Genfitt Knowledge Report’.

The 2018 edition, published last autumn, reflects opinion from the ground, rather than that of detached commentators and marketing departments. The issue of staff shortages cropped up, as did the worry over winter fodder supplies; both are already well covered in the media.

However, mention was also made of the shortage of used tractors and only an incremental shift in the adoption of digital technology, neither of which gain as much attention. Genfitt, it seems, has found another niche to fill in the business of farming. 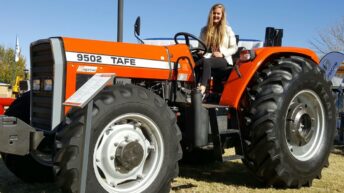