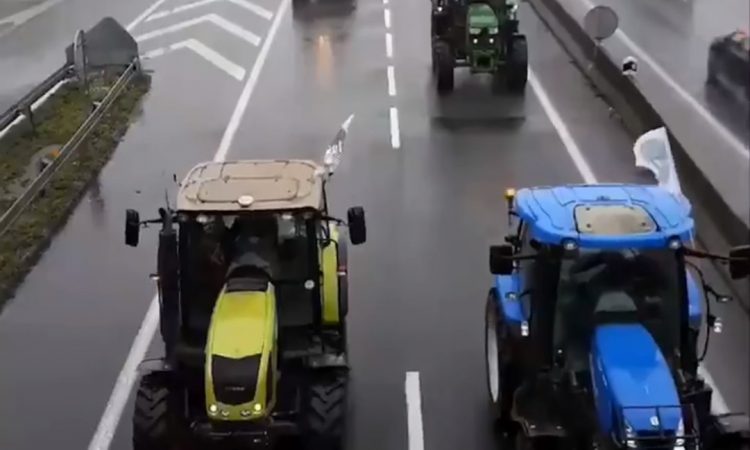 A number of individual farmers have said they are organising a tractor protest, to be held in Dublin next week.

Speaking to AgriLand, one of the organisers of the planned demonstration said that the protest is scheduled for Tuesday, November 26, with some tractor drivers claiming to be preparing to travel up the night before.

The organiser, named Daniel, said that the event will be held outside Dáil Éireann, with plans to congregate around Merrion Square.

Advertisement
Daniel said that the protest is not being organised by any single farming organisation but rather individual farmers. He added that a meeting will take place on the matter tonight, Monday, November 18, in Ballyjamesduff, Co. Cavan.

The protest is apparently being held to highlight a number of issues the demonstrators have, with the main focus being “to highlight the plight of rural Ireland and to ensure that no illusions can be cast about how the demise of agriculture directly and adversely affects communities throughout Ireland”.

The organisers claim they seek guarantees to “sustain family farming and the economic existence of people outside of Dublin”.

Key demands outlined by the organisers include: prices for agricultural produce to be “sufficient to make a living from farming”; the Beef Market Taskforce to formally begin; and “recognition that the carbon tax collected should be reallocated and spent to help reduce emissions rather than constant and long-term penalisation”. 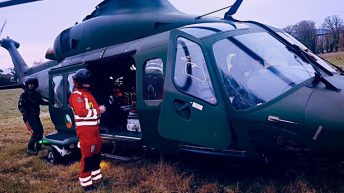