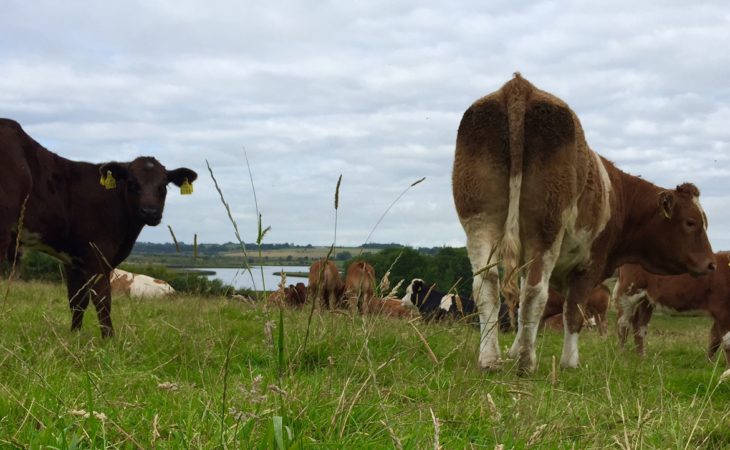 Comments made by the European Commissioner for Budget and Human Resources on the possibility of cuts to the Common Agricultural Policy (CAP) budget have been described as “ominous and extremely threatening to the economic structure of rural Ireland” by the Irish Creamery Milk Suppliers’ Association (ICMSA).

Commissioner Gunther Oettinger was in Ireland on Tuesday (March 6) to speak to the Oireachtas Finance Committee. During the meeting, the commissioner said that it was likely that cuts would be made to CAP of between 5% and 10%.

This is needed to plug the budget hole left of between €12 billion and €14 billion per year by Brexit, he said.

The commissioner proposed a 50-50 combination of budget cuts and increased member state contributions to absorb the UK’s contribution.

I would like you to come with me to Amsterdam or to Copenhagen or to Stockholm; all of these member states are saying we need cuts up to 30%. I am the moderator and your partner, with 5% up to 10%. You can be sure; let’s wait and see.

Regarding increasing contributions from 1% of GNI (Gross National Income) to 1.1% or 1.2%, the commissioner said: “We are working with 1.1X% because some things are not clear.”

President of the ICMSA Pat McCormack said that the commissioner’s remarks to the committee on the possibility of cuts to both CAP and the Cohesion Funds highlighted the need for the Government to respond immediately.

McCormack said that the Government must make it clear that Ireland will not accept a reduced CAP budget and will push for the remaining 27 member states to increase individual contributions to cover the reduction arising from Brexit.

The president added that the EU’s default reaction to any challenge seemed to involve cutting CAP and damaging farmers and he referenced the row with Russia and the subsequent tit-for-tat sanctions and embargos which had fallen disproportionately on the EU’s farmers and food producers.

McCormack said that CAP is a massive positive economic benefit to rural Ireland and any cut to farm payments would have a multiplied negative effect.

Commissioner Oettinger’s analysis boiled down to telling EU farmers that they would have to do more for less, McCormack said, adding that this was as unacceptable to farmers as it would be to any other sector or workforce. 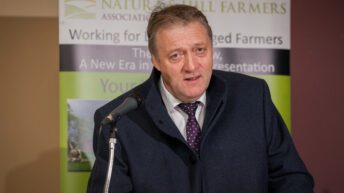 ‘CAP changes need to reflect the majority of farmers’ – INHFA