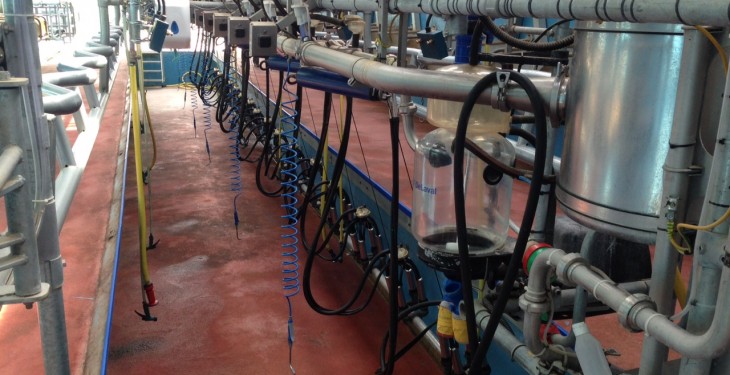 Applications for payment under the TAMS 1 schemes are being processed on an ongoing basis, according to the Department of Agriculture.

It says the Department currently has some 2,500 claims on hand.

These are all being examined at present, with a view to making all payments possible by end of year, it says.

The deadline for the TAMS I was extended by two weeks.

The move meant that the deadline went from August 31 to September 14, but it will only apply to work that has already commenced in the Targeted Agricultural Modernisation Schemes (TAMS I).

All work must have been completed and a payment claim lodged with the Department by September 14 (instead of August 31) in order to make the deadlines for payment established by regulation.

In July, some 800 farmers were still waiting on approval from the Department to commence work under the scheme.

Farmers applying for some of the schemes under TAMS II have until next Monday (November 30) to submit their applications online.

The Animal Welfare, Safety and Nutrient Storage Scheme along with the Organic Capital Investment Scheme are set to close early next week, according to the Department of Agriculture.

Applicants have until November 30, 2015, to submit online applications under the first tranche of the Animal Welfare, Safety and Nutrient Storage Scheme under TAMS II.

The closing date for the first tranche of the Organic Capital Investment Scheme under TAMS II also closes on November 30, 2015.