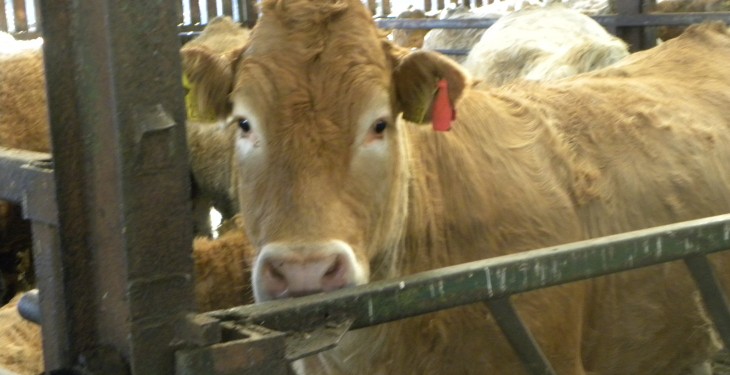 Irish live cattle exports to Britain have dropped by 50% this year compared to the same period in 2014, according to the Minister for Agriculture Simon Coveney.

According to Coveney, this reduction in live exports has occurred due to Irish beef farmers receiving better beef prices domestically.

“This is a function of better prices being received domestically for beef producers and an almost 10% increase in the live trade to Northern Ireland, up by over 4,000 head in the year to date.”

However, he added that this reduction in exports comes on the back of increased live cattle exports from Ireland during 2014.

Minister Coveney also said that this trade has shown some signs of recovery assisted by the relative strength of the sterling in recent times.

According to the Minister, this trade is important for the Irish beef industry as it creates an alternative market for Irish cattle.

Live exports serve a dual purpose as a means of satisfying market demand for live animals and providing alternative market outlets for cattle farmers in Ireland.

Furthermore, he said that the expansion in the dairy herd could have played a part in the reduced numbers of cattle being exported from Ireland.

“Dairy farmers expanding their production may have also played a part in decreased live cattle exports to Britain.

“With the abolition of milk quota it can be assumed that some farmers have elected to hold on to calves and weanlings which would be normally destined for foreign markets.”

The Minister also said that there is a strong system of links available to facilitate live cattle exports from Ireland.

A strong system of transport links is in place to facilitate these exports and extra roll-on roll-off ferry capacity for livestock exports has been added since the beginning of this year.

He added that Bord Bia will continue to work to build ties with Ireland’s largest trading partner.

“Bord Bia, in its ongoing interactions with British customers, will continue to pursue all possible opportunities to maximise the full potential of the beef and livestock trade with our largest trading partner.” 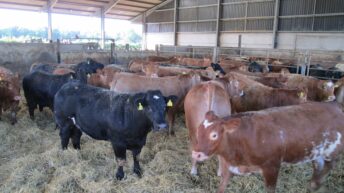