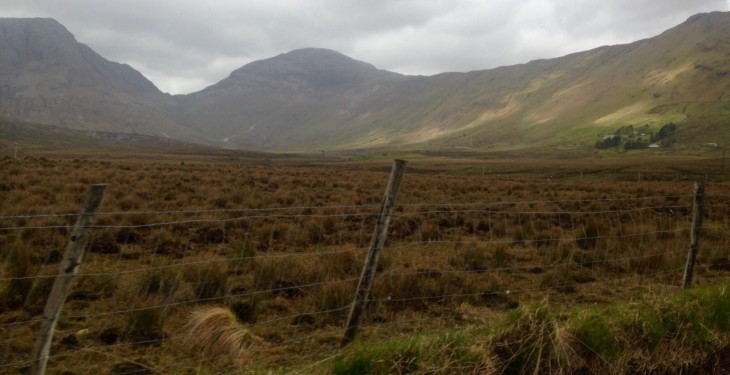 Over 30% of commonage shareholders opted to join the first tranche of GLAS, according to the Minister for Agriculture, Simon Coveney.

He said the total number of commonages represented in applications received under tranche 1 of GLAS comes to just under 2,700, representing well over half of all commonages in the country.

“Some 4,000 individual farmers are involved, which indicates that on average about 30% of shareholders across all commonages have opted to join GLAS.

“In addition to those who have opted to join GLAS, a similar number of shareholders are already managing their commonage lands under the earlier agri-environmental scheme AEOS,” he said.

According to the Minister many of these farmers intend to see out their AEOS contracts before joining GLAS, confident in the knowledge that they will receive priority access to the new scheme when they do decide to join.

“A phased recruitment to both GLAS and to the various Commonage Management Plans was specifically anticipated in the scheme design, and specific provision has been made to accommodate these farmers on that basis.

“All-in-all, I believe we have made excellent progress in this area under Tranche 1 of GLAS and the uptake to date is an important step towards the establishment of greatly enhanced management regimes for these upland areas.

The Minister also said this week that he expects that the second tranche of GLAS, which closes on 7 December, will contain a further significant number of commonage applications.

Turning to the question of Commonage Management Plans, the Minister said there is no requirement for any such plans to be submitted until next year.

“My Department has already laid out the detail of what is to be included in these plans and is currently finalising the provision of functionality on the online GLAS system which will allow Commonage Management Plans to be submitted in electronic format.

“I would not expect to see the first plans submitted until early 2016, with most coming in later that year,” he said.