A dog attack on a Co. Carlow pedigree sheep flock has resulted in over €3,500 worth of damage, with six sheep killed and a further two badly injured, according to the sheep farmer.

According to Nolan, three dogs were involved which included a pair of rottweilers and a terrier and these dogs killed three pedigree Charollais ewes and three mule ewe lambs. 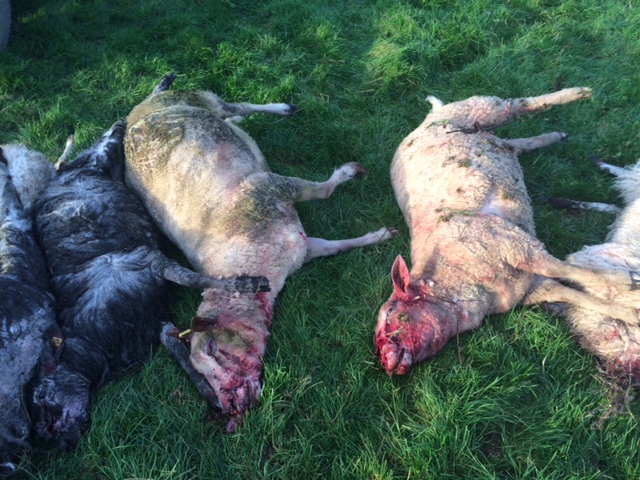 He also said that at the time of the attack there were a number of other pedigree sheep in the field which included the main stock ram.

“Between the value of the sheep, veterinary costs and knackeries fees it will cost about €3,500.”

However, he added that the incident could have been a whole lot worse due to the proximity of his January lambing flock to the site of the attack.

“We were lucky it could have been a lot worse. The guy that works with me came across the dogs attacking the sheep,” he said.

He added that the number of sheep killed could have easily been closer to 70.

“We were blessed that there were not more sheep killed. Eight sheep could have easily been 60-70.

Moreover, he added that the incident has been reported to the Gardai, but he hopes that the issues will be resolved in the coming days without its involvement. 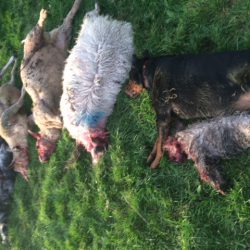 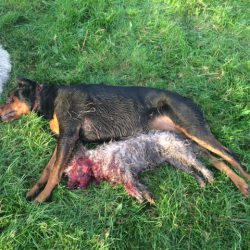 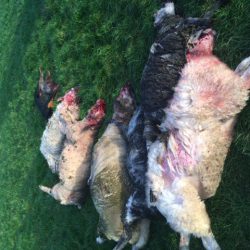 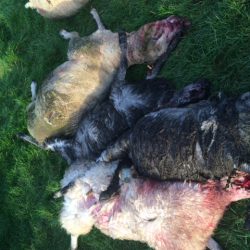 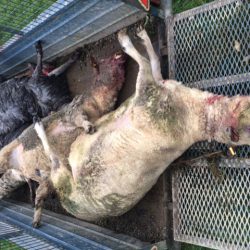 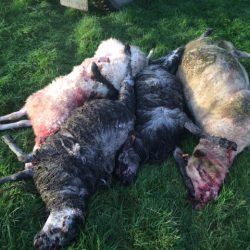