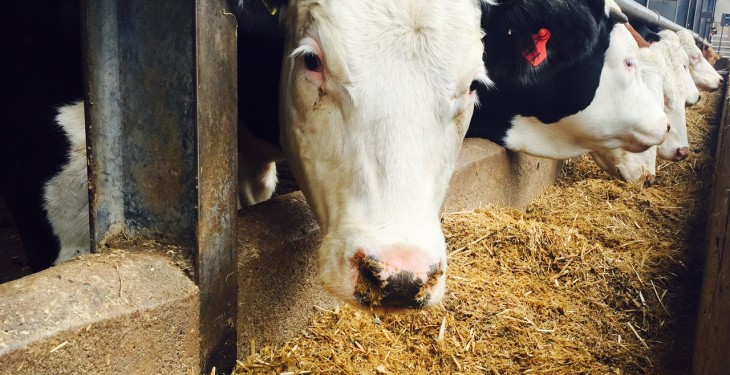 The cumulative beef kill at beef processors last week was back 5% on the corresponding period last year, figures from the Department of Agriculture show.

Total heifer throughput at the factories is back 4% on the corresponding week last year with total throughput this year standing at 373,376.

Throughput of young bulls to export plants is back 23% on the corresponding period in 2014. The cumulative young bull kill stands at 134,063 head.

The cumulative bull kill is also back on 2014 levels. There’s been a decrease in throughput compared to the corresponding period last year of 22%.

There was little change in the weekly heifer kill with a throughput of 8,018 head last week compared to the 7,980 head that went to factories last week.

There was also little change in the weekly steer kill last week. Throughput of steers to beef processors last week stood at 14,281.

There was a 4% increase in the weekly young bull kill, where there was a throughput of 2,865 head last week. 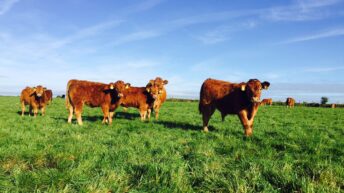 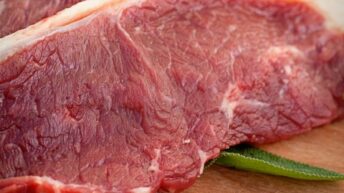