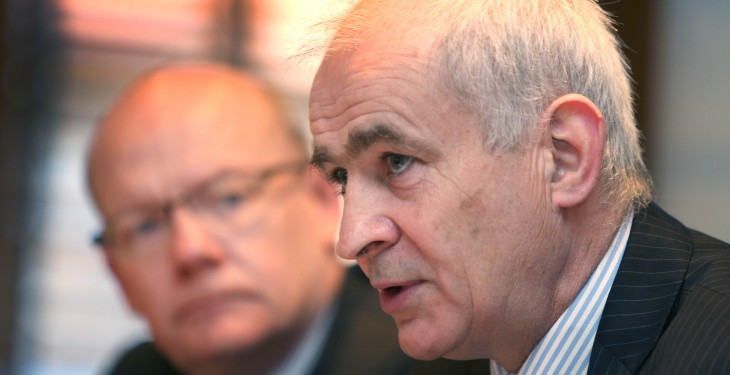 IFA President Eddie Downey has resigned from his post as head of the Association tonight, as the crisis in Farm Centre deepens.

The move comes after it was revealed at the extraordinary Executive Council meeting in Dublin heard that Downey had signed off an exit package with former General Secretary Pat Smith last week.

When details of it were discussed at today’s meeting, the Executive Council voted to take legal action to challenge Smith’s package.