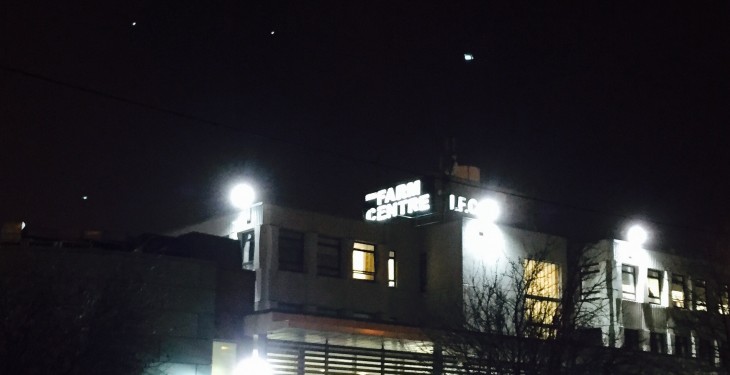 It has been revealed that the IFA is to challenge the exit package agreed with Pat Smith last week.

The news comes after a day of intensive talks in IFA HQ as its Executive Council meet to discuss the ongoing crisis surrounding the Association.

The meeting was told by the acting General Secretary, Bryan Barry the details of Pat Smith’s exit package and a vote was taken to challenge the package.