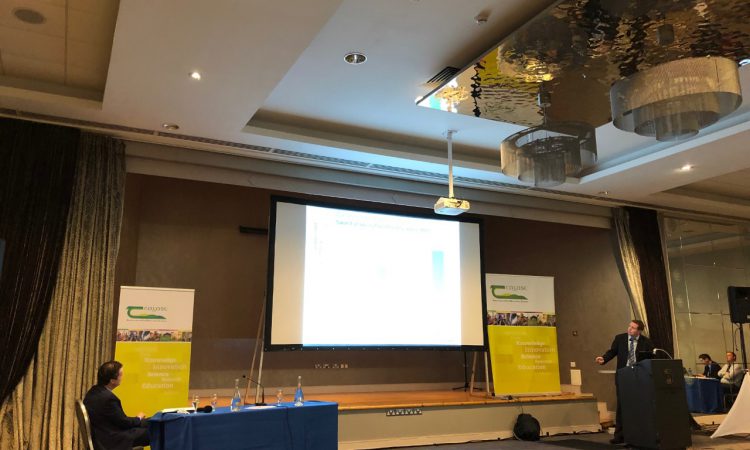 “The Irish sheep industry is economically and vitally important, with over 300,000t or 81% of sheepmeat exported,” according to Michael Diskin of Teagasc.

He added: “Sheep farming is a vital aspect of the agriculture industry here in Ireland. There are over 35,000 sheep farmers in the country. This works out that one-in-three farmers operate a sheep enterprise.

“Furthermore, the fact that there are six Irish sheep processing plants now eligible to export Irish sheepmeat; I can only be optimistic that this will result in more sheepmeat being exported and increased prices that farmers are badly in need of,” Diskin concluded.

There were four speakers on the night. These included David Wall, Noirin McHugh and Orla Keane of Teagasc and John O’Connell who is a participant in the Teagasc Better Farm Sheep Programme.

The four presentations on the night are listed (below):

David Wall kicked off proceedings with his presentation on efficient nutrient use. He made some interesting points, which included that between 90-95% of nitrogen (N) is wasted when slurry is spread on land using a splash-plate.

Wall said: “Lime is the foundation of soil fertility. Therefore, in order to strive for a soil pH of 6.3, farmers need to be regularly liming land and soil testing.

“I understand that this can be difficult in the west and south-west of Ireland. However, it is imperative farmers carry out these jobs in order to improve the efficiency and profitability of their enterprise.

“Moreover, it is important that farmers select the right fertiliser and spread it at the correct time. This time of the year is an ideal opportunity to spread urea.

In terms of N, only 25% that goes into the system is recovered in the product, for example, in sheepmeat or beef.

“The problem we have here in Ireland is that there is more N going into the system than coming out and that is a huge concern – due to the high cost of purchasing it.

“However, in saying that, sheep farming is the second most efficient way of returning N into the soil and that can be seen across the country as many sheep farmers are spreading less of it on their land,” Wall concluded. 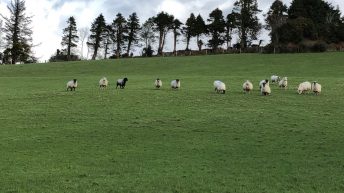 Time is running out to complete sheep census forms