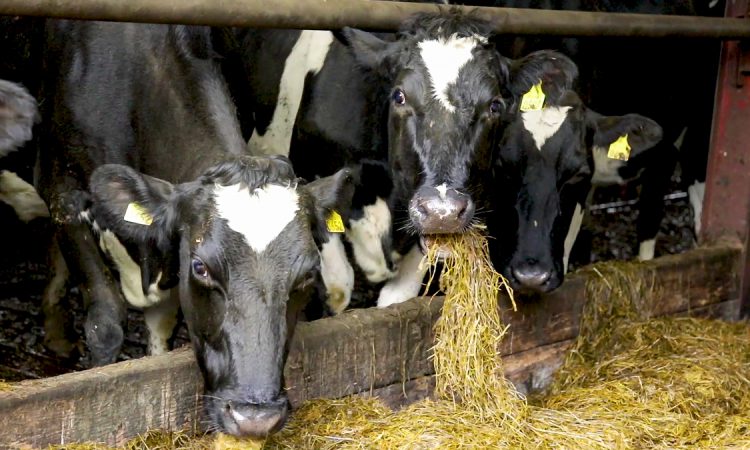 Despite the challenges facing the Irish dairy sector, such as animal welfare, the environment, veganism and so on, the Irish dairy industry at an international level is a major player.

This was the message from Conor Mulvihill, director of Dairy Industry Ireland (DII), who spoke today, January 28, at the Arrabawn Dairy Conference – held in the Abbey Court Hotel, Nenagh, Co. Tipperary.

During his presentation, titled ‘Irish Dairy Industry 2030: Opportunities and threats’, he said:

“People are saying dairy is finished, veganism is growing and all these sort of things, but these are the facts, the global population is rising.

“That is where Ireland is playing and remember we are exporting more than 90% of our dairy. We are in the right block, this is global dairy trade and you can see the EU is the dominant force in global dairy trade.

The game is being played in south-east Asia and China at the moment, but I think Africa is going to be a huge area of growth in 10 to 15 years’ time.

“To put that in context, that is like the UK being added to Nigeria in a decade. They don’t have the same buying power, but those people are going to rise to middle class in the same way as they have in south-east Asia.”

He added: “When I was a young lad I remember saying the Chinese will never be at the same level as us and they are there. They are going ahead of us.

“From a dairy market we have to follow where the population is and where the demand is and you can be sure they aren’t worried about veganism there,” he concluded. 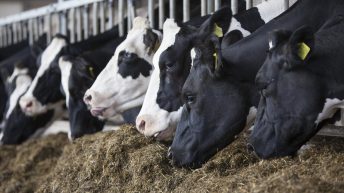