The importance of calf health and vaccination discussed in Co. Kildare

Peter is one of the 14 farmers involved in the Teagasc Green Acres Calf to Beef Programme.

The autumn-born calves consist mainly of Friesian bulls with some Hereford heifers. A total of 120 Friesian, Angus and Hereford calves will be reared on the farm in 2019.

When it comes to purchasing his calves, Peter buys his animals direct from dairy farms and prefers that they are at least three weeks old. 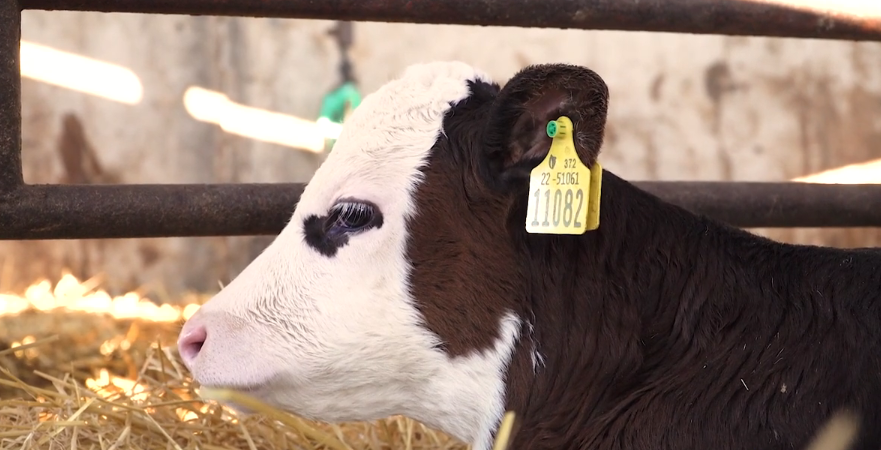 When the calves arrive on farm, they are allowed to settle before being introduced to milk replacer and concentrate. From there, a vaccination programme is implemented for protection against pneumonia and IBR.

The calves are housed in individual pens (six calves/pen). Calf health is an area that Peter hopes to improve on over the course of the programme and – all going well – new housing will be developed so that calves do not share the same airspace as older cattle.

In the video below, Suzanne Naughton – technical veterinary advisor in the midland region for MSD Animal Health – discusses what to look out for when purchasing calves and the importance of vaccination.

“They also should have no signs of scour – that there is no staining on the backend of the calf and that the calf is in good general form.

“Another important point when sourcing calves or buying calves is trying to minimise the number of potential sources.

“If they are coming from cows that have been vaccinated against rotavirus and coronavirus and E. coli infections, once they have gotten the adequate amount of colostrum for the necessary time, they will have a much stronger immune system,” Suzanne explained.

Suzanne explains that by vaccinating healthy animals, the immune system of the animal is boosted against the various bacteria or viruses that might be present in the environment.

She also highlighted that allowing calves to rest and settle for 24 hours after arriving on farm – before vaccination – is advisable. 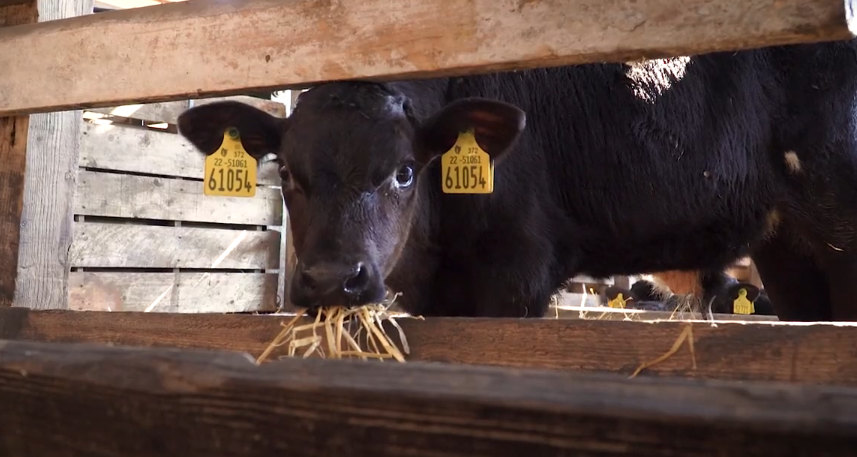 “One vaccine in particular is Bovipast RSP which reduces infection associated with Mannheimia haemolytica or Pasteurellosis and the PI3 and BRSV viruses as well.

“There is also the threat of IBR which is a common virus and can affect young stock as well; Bovilis IBR Marker Live can be used on the same day as Bovipast RSP.

“However, farmers should only vaccinate healthy animals that are not showing any signs of disease such as: coughing; respiratory disease; scour; or a high temperature because they might not respond as well to the vaccine as they should.”

Each year, clostridial diseases are a significant cause of death on livestock farms. Clostridial infections in cattle are caused by a group of bacteria that exist in soil, on fields, within buildings and in the tissue and intestines of cattle.

On this, Suzanne said: “Another important disease that needs to be covered is clostridial disease, which is a cause of sudden death. 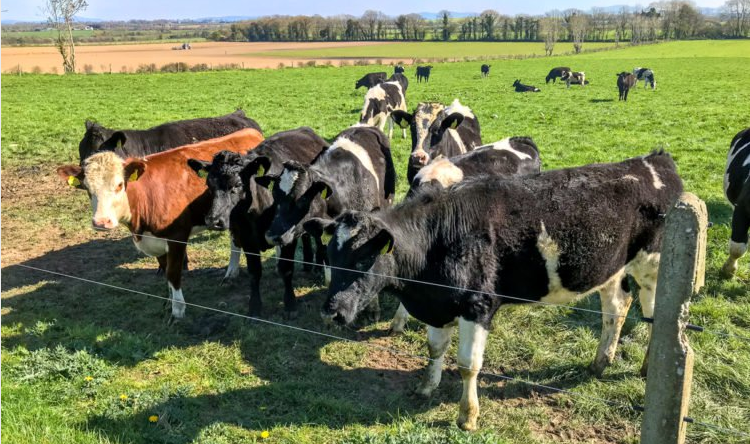 “Vaccination is seen as a reliable method of reducing the incidence of those disease outbreaks and sudden death occurring on farm; we would recommend Tribovax 10.”

Touching on scours, she said: “In addition, diseases such as cryptosporidium or coccidiosis infections can spill over.

“Maintaining good management is very important in reducing the incidence of these diseases, as well maintaining a clean environment and clean, adequate bedding.

“Treatment and prevention of these infections would be best advised by your local veterinary practitioner,” she added.

Finally, Suzanne noted that using an effective worming regime is extremely important in reducing the negative effects of parasite burdens such as a lack of thrive and scour infections.

“Young stock in particular are at risk of parasitic burdens because they have little or no immunity built up as a result of having no exposure to these infections out on pasture – in particular lungworm infections. 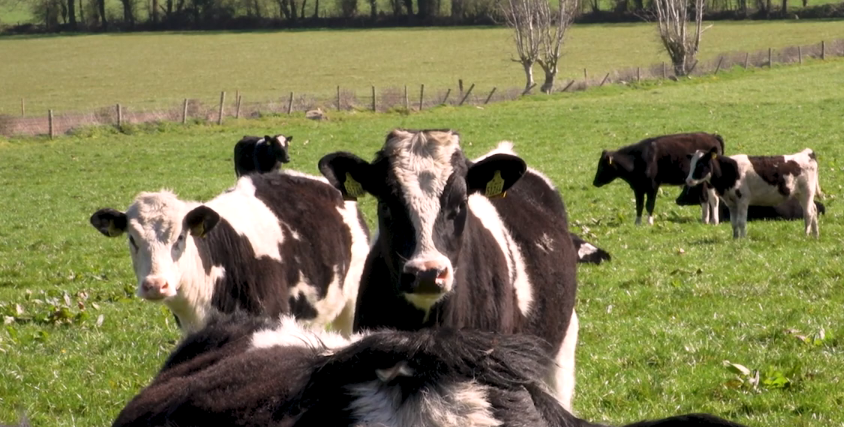 “A suitable wormer can be selected from the three different drug classes – ivermectins, white drenches and levamisoles.

“So, it is important to get dung samples in regularly to the vet practice or lab to get a diagnosis to see what levels of worm burdens are there.

“Resistance to some of these wormers is becoming a lot more common on certain farms.

“If resistance has been diagnosed on your farm, it would be best to get in touch with your local veterinary practitioner as they would be able to advise you on what worming protocol to put in place on your farm,” she concluded.