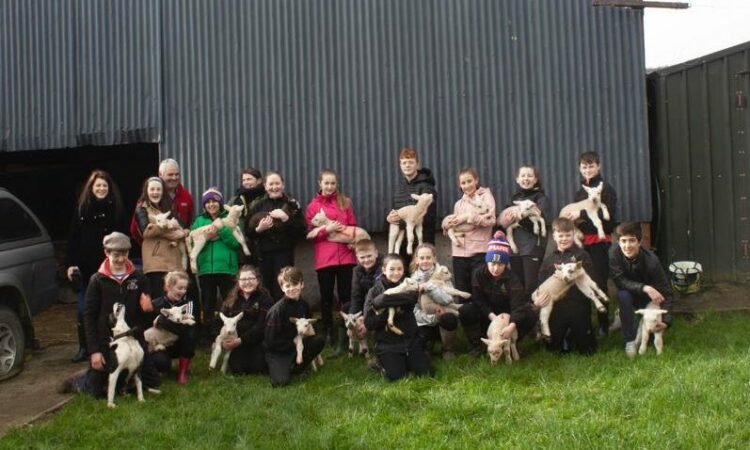 Katie, who said that her work has always held a fascination with the relationship between farmer and animal; the lifecycle of a dairy cow; and the nuances of a working farm, showcased the project which was funded by Creative Ireland at Laois Education Centre recently.

Katie was artist-in-residence at the school from last January to March, mainly working with sixth class pupils. She was keen to bring elements of rural living to the residency.

I knew that where the school was located was prime sheep country and became interested in the possibility of introducing the class to a sheep farmer with a working dog, and a flock, for the residency.

She was interested in the performance of Ballyadams farmer James Kealy; his dog Jess; and the sheep when rounding up the flock into an enclosure.

“This set the preface of the project for us – the initial visit allowed us to see this and plan ways to make James’ experience as a farmer more enjoyable.

“We planned to make him a shepherd’s staff; a series of rosettes; a bowl to hold Jess’s refreshments; and a simple enclosure to try to round the sheep up into.

“Planning and making these items formed the latter half of the residency and culminated in a revisit to James and his farm,” Katie said. 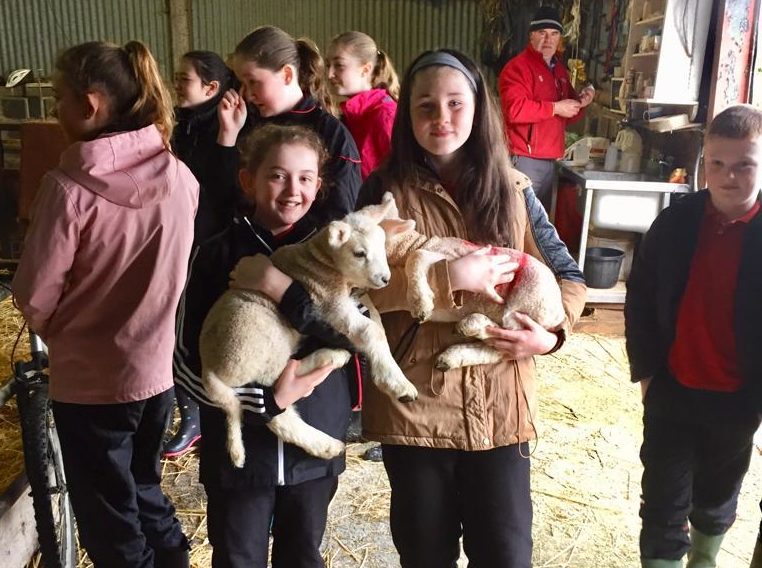 “We made the works over a number of weeks, using materials I thought would be new to the class, like plaster of Paris or clay which would need to be fired, and folding ribbons for rosettes.

“The class was split into three groups and each had a specific outcome in mind, which was achieved over the second half of the project,” said Katie.

The two classes we spent on James’ farm were brilliant and James couldn’t have been more accommodating and engaging.

“The entire sixth class and their teacher, Michael McEvoy, were great to work with over the eight sessions, and I really looked forward to every class, getting to know them and hearing their opinions.”

James Kealy was in the news last November after his jeep with Jessie in it, and a trailer load of sheep, were stolen after he went into pay for fuel at a filling station.

Some of the sheep were later recovered in the Swan/Timahoe area and Jess was eventually found in Clough. 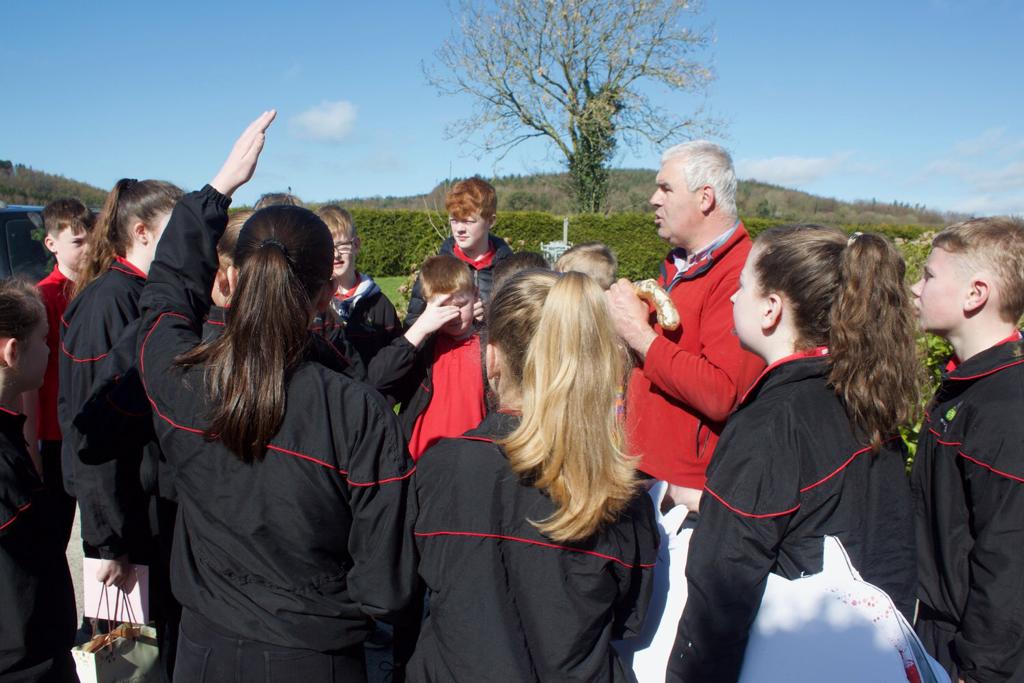 James said he was delighted to be able to help out the Timahoe school children with their project.

“They visited the farm during lambing time which was a new experience for a lot of them. I couldn’t get over the fact that for a country school, so many of them were not from farming backgrounds. Coming here opened their eyes.” 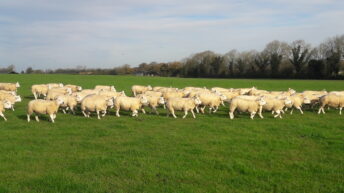