The chairman of the Shannon Action Committee, Charlie Killeen, is calling for a permanent payment in return for the permanent designation of farmers’ land – under the Habitats Directive – along the River Shannon. He also says that farmers in the region are being bullied by the state and that the first rule of thumb when it comes to land “is not to blaggard” the landowner.

130ac of Killeen’s land became designated under Special Area of Conservation (SAC) as a result of the directive in 2007. Alongside numerous other farmers in the Shannon Callows region the designation saw restrictions placed on land and, as a result, it devalued and became subjected to serious flooding – particularly in 2009 and again in 2015.

Killeen also says that the restrictions are preventing farmers from carrying out necessary maintenance on the land with many being subjected to a planning process just to “hang a gate or do a bit of fencing”.

The Farm Plan Scheme – which provided some compensation to affected farmers in the Shannon Callows – ceased in 2012 and Killeen is highly critical of the move because he feels that the money from the scheme was diverted to compensate turf-cutters when the ban on turf-cutting was introduced in 2011.

He also points to the fact that farmers in the area were “caught by the five-year rule” which they didn’t realise at the time the plan was put in place.

Money became scarce in 2012; then we got caught with the five-year rule – a government can’t put an agreement in place for any longer than five years.

He continued: “So when the farm plan was signed off on – we trusted the Government when we did the deal – farmers all along the River Shannon were allocated €350/ha.

“It was our understanding – bare in mind that designations are permanent and last forever – that we had negotiated a permanent deal, but that wasn’t the case. Then, on top of that, money got scarce in 2012.

“Then the Government did a deal with the bogs not to cut turf just as our farm plan came to an end in 2012; our money was rolled over but we didn’t get it – the guys in the bogs did.”

Killeen went on to say that farmers in the region are still fighting to have the farm plan reinstated.

“Hopefully, there will be movement on that front over the next 12 months although the fact that the Minister for Culture, Heritage and the Gaeltacht Josepha Madigan refuses to meet with us is a cause for concern,” he added. 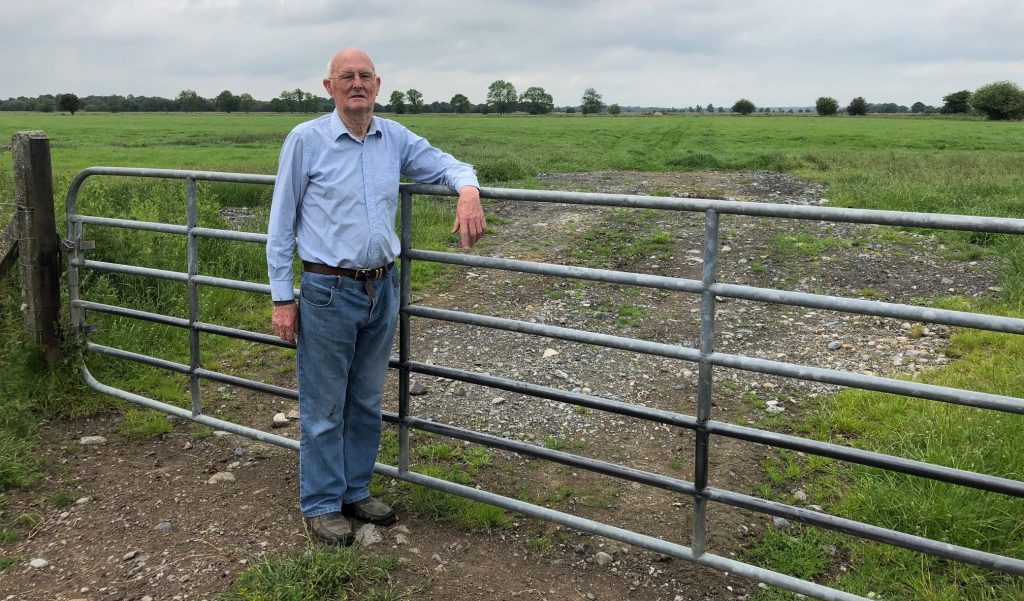 “Minister Madigan refuses to meet with us to discuss the issues that we have in relation to our lands being designated.

“We have had meetings with the National Parks and Wildlife Service (NPWS) and I am very disappointed by them – they don’t honour any agreements they make with us.”

Killeen went on then to point out that the Shannon Action Committee held a meeting with the NPWS last August where it was informed that the farm plan would be reinstated.

However, it hasn’t happened so far…Killeen says it is both “unfair and unacceptable”.

At the time they stopped the plan there was almost €6 million going through it. It was spreading out into the hen harrier area and was really helping things along.

He continued: “Then they pulled it and now the people involved in that particular area are being very badly treated.

“Farmers have no problems with conservation or preservation but the first rule in all of this is not to blackguard the man that owns the land.

“We are bullied by the state…absolutely being bullied.”

‘Keep off our land’

Meanwhile, so incensed is Killeen over what he considers to be “a complete lack of cooperation” from the Department of Culture, Heritage and the Gaeltacht’s NPWS and Birdwatch Ireland, he has erected signs on his land – in conjunction with the Irish Farmers’ Association (IFA) – requesting them “to keep off our land”. 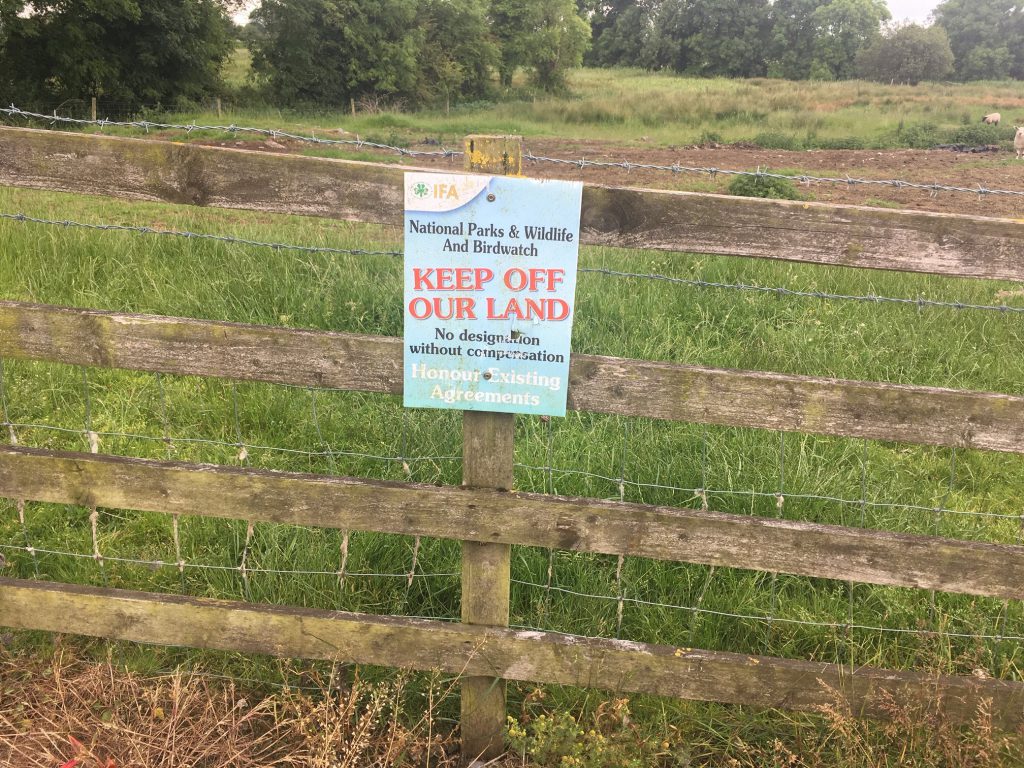 He says what farmers want now is “a permanent payment for permanent designation”.

“What the powers that be are trying to say now is that farmers like me come in under rural development, but we do not – we are rural restriction,” said Killeen.

“The state is benefiting massively by designating our land – there is as much as €2 billion flowing into this country to be distributed among the farming community and rural development – and really there are only a few of us that are paying the penalty for all that.

“What we want now is a permanent payment – forget about the five-year rule – whatever deal we do now must be permanent and must be funded by the state.”

Co. Offaly farmer who was 'flooded out of his home' still feeling aftermath