‘It is the biggest land grab since Cromwell’ 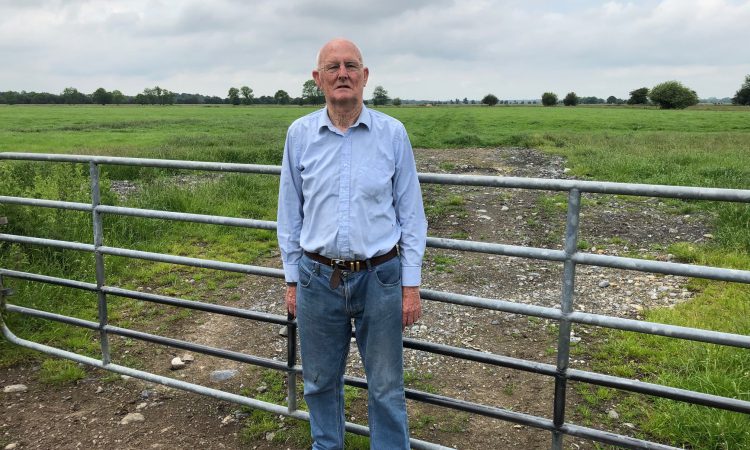 Charlie Killeen, a farmer from Meelick, Co. Galway – an area of picturesque rural Irish landscape along the River Shannon where the three counties of Galway, Offaly and Tipperary meet – told AgriLand this week that land designation in this country “is the biggest land grab since Cromwell”.

130ac of Killeen’s land became designated under a Special Area of Conservation (SAC) as a result of the Habitats Directive in 2007.

The Habitats Directive, meanwhile, ensures the conservation of a wide range of rare, threatened or endemic animal and plant species, while approximately 200 rare and characteristic habitat types are also targeted for conservation in their own right.

Speaking to AgriLand from his designated site – which stretches for five miles across the Co. Galway landscape – Killeen pointed out that, as a direct result of designation, numerous restrictions were placed on his land and it subsequently devalued and became subjected to serious flooding in 2009 and again in 2015. 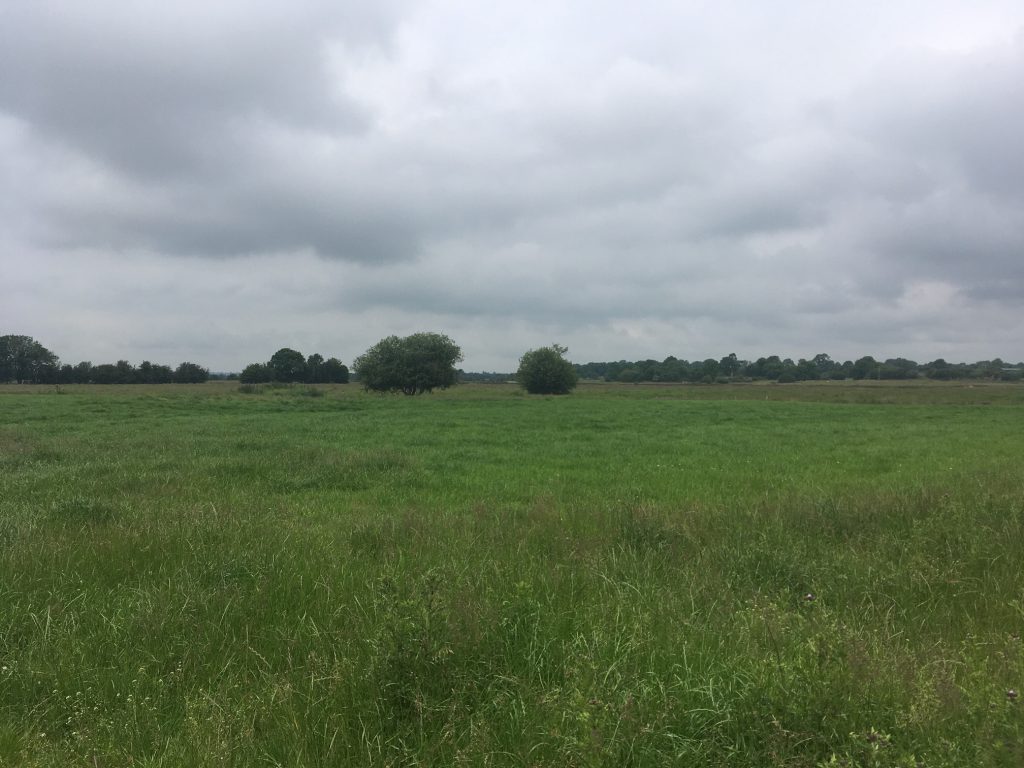 As chairman of the Shannon Action Committee he has been fighting for 22 years for farmers – like himself – in the Shannon Callows region to be compensated for the losses they have suffered as a result of designation.

In recent times Killeen moved from sheep farming and fattening bulls to dairying alongside his son Dara.

He says it’s the way forward because “there is money out of dairy farming” and it provides him with the opportunity to “work with animals” all the time.

Killeen also says that what has been happening in Ireland for the last 20 years with regard to land designation is “the biggest land grab since Cromwell”.

“The land has been completely devalued as a result of designation; the banks won’t take it as security for a loan. If I want to hang a gate or do fencing here I have to go through a planning process,” he added.

“It’s a burden on my title deeds and when it comes to selling designated land there are nothing but problems.

“Then farmers whose land has been designated face as many as 39 ‘notifiable actions’ to the National Parks and Wildlife Service (NPWS) if they want to carry out work on it. This is private land that we are talking about and it is very, very unfair.”

Killeen said that before the last budget, both he and other members of the Shannon Action Committee were in negotiations regarding a compensation package for affected farmers with officials from the Department of Culture, Heritage and the Gaeltacht, and emerged “hopeful” that a deal had been struck.

However, there was huge disappointment when no announcement was made when the budget details were revealed.

“The Minister for Culture, Heritage and the Gaeltacht Josepha Madigan is the biggest landlord in this country and I don’t even think she realises it,” Killeen concluded. 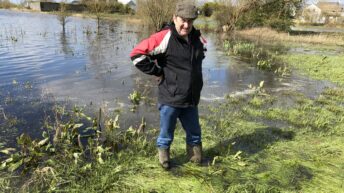