The beet is on, fundraising under way for Irish bioethanol hub 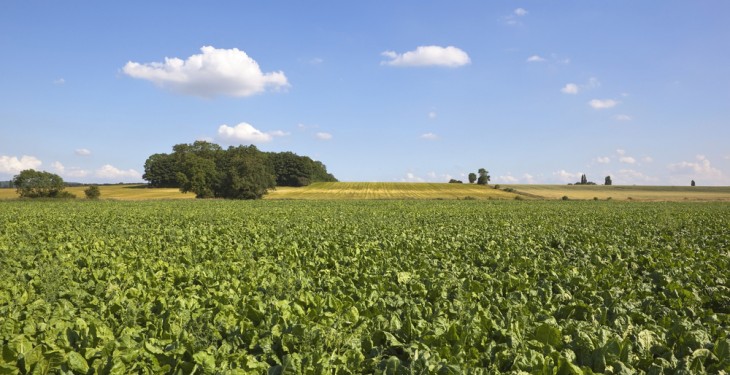 The fundraise is the next step on the road to developing a new sugar and bioethanol industry for Ireland, it said. “2017 is now the target date for processing sugar beet following the finalisation of the EU CAP Agreement last July and this policy change has enabled the business planning for the project to continue within a clear timeframe.”

Beet Ireland has been working with Cantor Fitzgerald to plan the financing of this major strategic infrastructural project for Ireland, which it says will cost in the order of €400m. Funds will be raised in conjunction with the capital needs of the project.

“The first fundraise tranche of €3m will be used to finance the pre-development costs for the new state-of- the-art sugar and bioethanol production facility, including site investigation and planning, with a view to securing planning permission for the facility,” it said.

Ireland ceased sugar production in 2006 with the closure of the Mallow plant operated by Greencore, as Ireland’s sugar quotas were removed. Significant lobbying is understood to have taken place at EU level to have Ireland’s quotas reinstated and restrictions on sugar beet production are due to end in 2015.

Beet Ireland is a consortium of farmers and suppliers set on rejuvenating Ireland’s sugar industry.