A lot of money has been put into the dairy end of the farm at Salesian Agricultural College over the last few years. The herd has grown quite significantly and with that so have the facilities.

Last year, AgriLand made the trip down to the Limerick-based agricultural college to check out the new cubicle shed that was built and during the week, we got to see the newly-installed rotary parlour.

A new 50-bail rotary parlour has been installed for the ever-growing dairy herd – which is currently on the last stretch of the calving season. 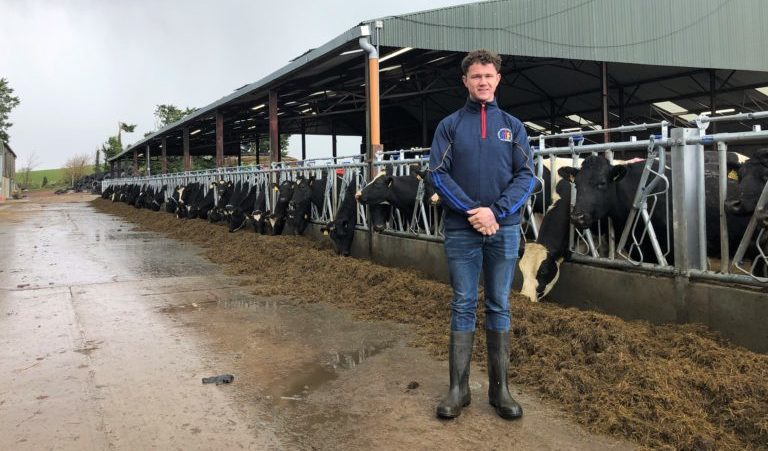 Speaking about the expansion of the herd and the facilities on the dairy end of the farm, Brendan said: “The herd has grown considerably over the last three years.

“The growing herd meant that the milking facilities on the farm became outdated and, from a labour point of view, it was just too much to carry on what we were doing.

“Last year, in the old parlour, between going for the cows, milking them and putting them back out to grass it was taking five hours at peak.”

Speaking about the new rotary parlour Brendan said: “We were actually milking in the old 12-unit herringbone parlour up until February 12 – which as I said led to a very long milking time.

The cows are getting used to it nicely now, although some of the older cows still need a bit of encouragement to go into it. The heifers took to it straight away thankfully.

“The new parlour has everything you would associate with modern milking facilities. It has a cluster flush system, automatic cluster removers (ACR’s), feed-to-yield, adjustable floor for the operator and automatic teat sprayers. 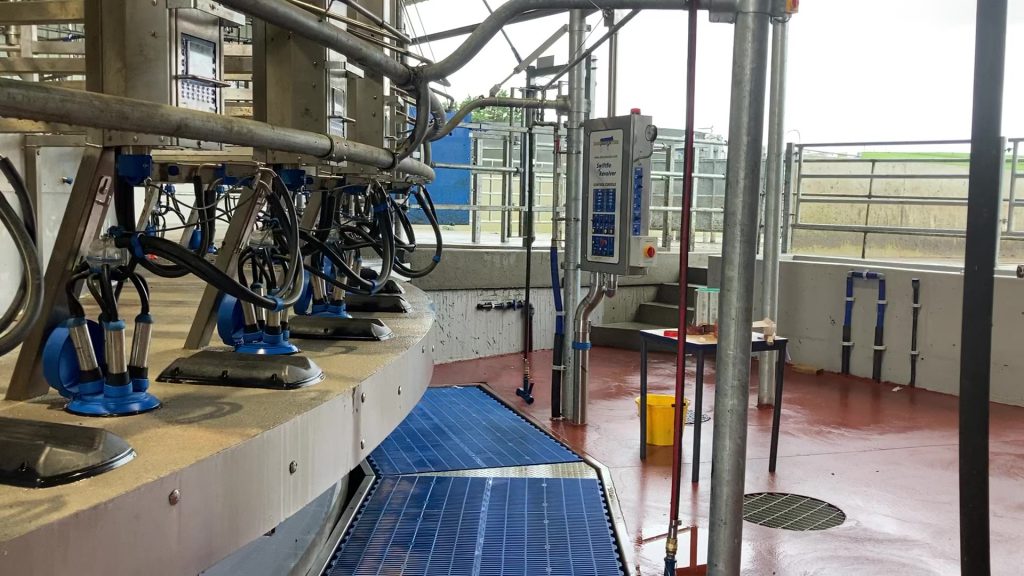 “The aim is to be able to milk 300 cows an hour through it. As well as the new rotary, a collecting yard that can hold up to 500 cows was constructed – with a backing gate installed in it to push cows up to the rotary.

“Once cows leave the rotary, they head down the race, which includes a Dairymaster drafting system. A crush and an AI race at the bottom of the yard were also included in the design.” 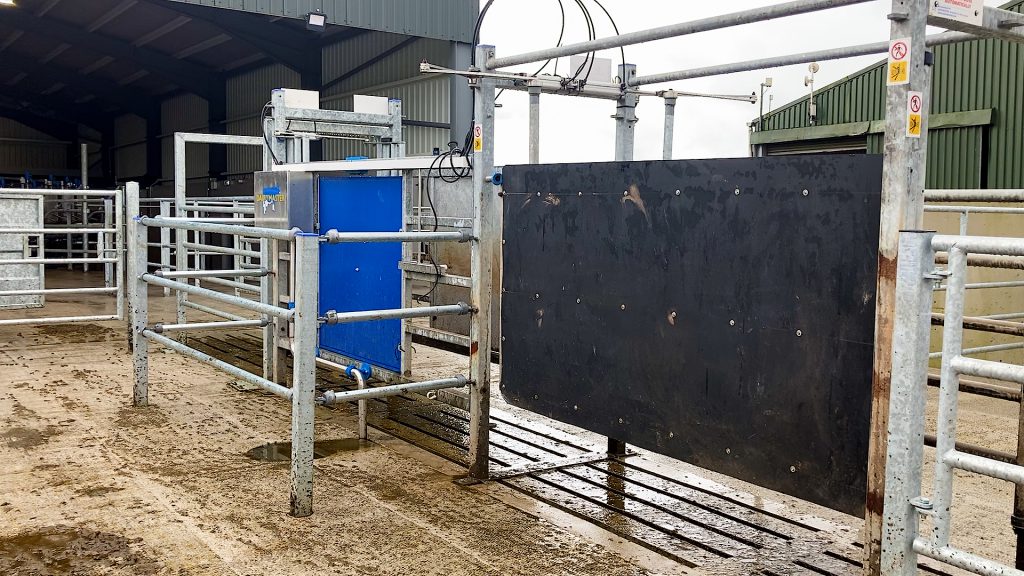 ‘A dream to work in’

Brendan said the new milking facility, once the operators and cows get used to it, it will be a dream to work in.

“By the middle of April, once we are settled into it and all the cows going through it, it will be a one-person job to milk the cows.

“Even though all the cows aren’t calved and going through the new parlour, we can see the time it is knocking off in comparison to the old parlour.” 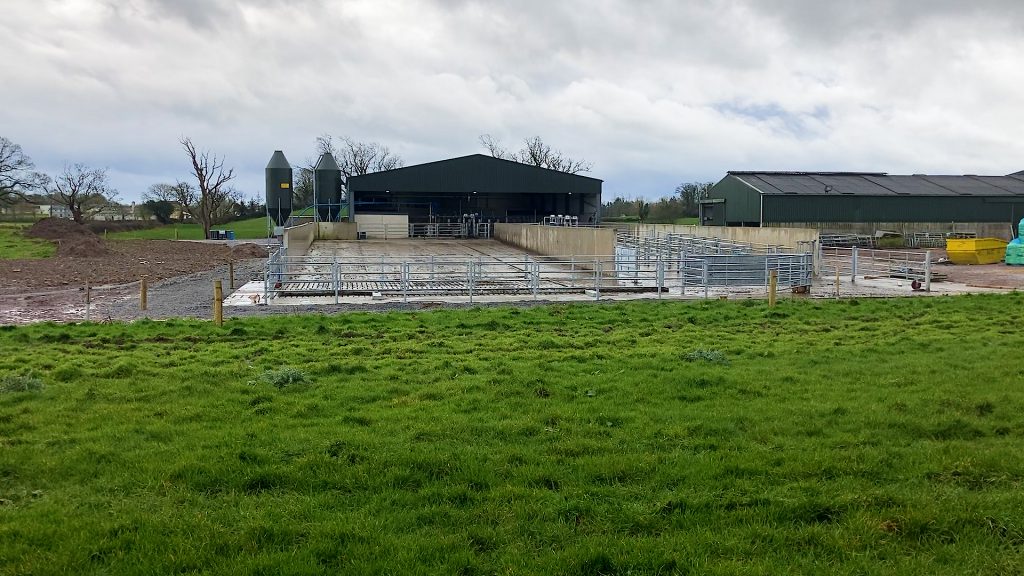