Temperatures to plummet with another cold weekend in store – Met Eireann 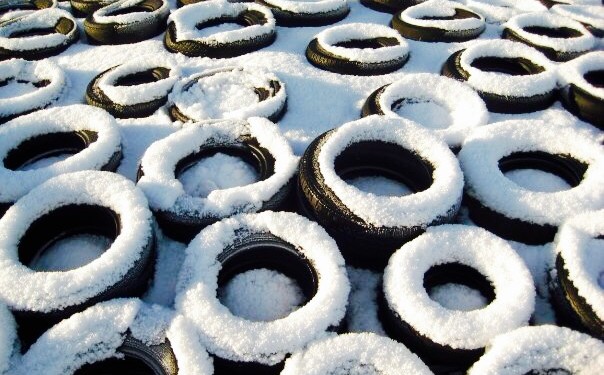 A cold and mostly dry weekend in store with temperatures dropping to minus 5 in parts, according to Met Eireann.

After a very cold and dry start this morning, Friday, showers of sleet or snow will continue in west Munster, Connacht, Ulster and north Leinster.

Met Eireann has said that the showers will become more isolated later, but will persist in the north, falling as rain or sleet this afternoon.

There’ll be rain or drizzle in the southwest this afternoon with highest temperatures of 4 to 7 degrees with moderate westerly breezes, it said.

Tonight will be dry apart from some patchy rain or drizzle in the southwest, however, it will be very cold again with clear spells and patches of freezing fog.

There’ll be a severe frost with icy stretches on roads and temperatures will drop to minus 5 in places; coldest in the south midlands and least cold in the southwest, it said.

Tomorrow, Saturday, will start off cold and frosty with fog patches and ice on roads – Met Eireann has said it will be mainly dry with sunny spells.

However, it will become somewhat cloudier as the day goes on with a few spots of drizzle in places.

Saturday night will be cold and mainly dry with a mix of cloud and clear spells and there’ll be a few showers in north and east Ulster, according to Met Eireann.

A sharp frost will develop in many areas with icy stretches on roads with lowest temperatures of minus 2 to 2 degrees, it said but becoming milder in the southwest overnight as southerly winds freshen.

Looking to Sunday, Met Eireann has said it will start off dry with frost gradually clearing as south to southeast winds freshen and there will be some sunny spells for a time.

Rain will develop in the southwest by noon and will spread northeastwards through the afternoon and evening.

It will continue for much of the night and will become heavy at times. Highest temperatures of 5 to 9 degrees.

According to Met Eireann, on Monday, rain will clear eastwards in the morning and bright or sunny spells and some showers will follow.

There’ll be highest temperatures of 6 to 10 degrees with moderate westerly breezes.

On Monday night, another band of rain will spread eastwards over the country and it said it will clear on Tuesday with scattered showers following.

There will be afternoon temperatures of 8 to 11 degrees with moderate southwest winds and Met Eireann has said that Tuesday night will be mainly dry with clear spells and some ground frost.

Wednesday will start off dry with sunny spells, however, rain will spread from the southwest later.

There will be highest temperatures of 9 to 11 degrees with light to moderate southerly breezes.

Current indications suggest that Thursday and Friday will be mild with spells of rain crossing the country and Met Eireann has said it will become quite windy at times also.