Teagasc and Veterinary board members do not receive remuneration 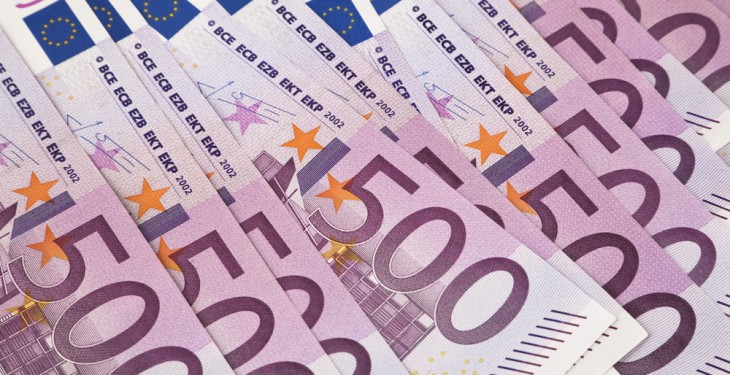 Board members on the Teagasc and Veterinary Council boards do not receive payment for their services, according to recently released figures.

The Minister for Agriculture, Food and the Marine, Simon Coveney outlined recently the total cost to the State from the payout to chairpersons and non-executive directors of State or partially owned State companies of State bodies, Semi-State bodies and of State agencies under the aegis of the Department of Agriculture on the State’s payroll.

Minister Coveney said that there are a total of 101 chairpersons and non-executive directors on the boards of State bodies under the Minister’s aegis. Of these bodies, board members on the Teagasc and Veterinary Council are the only bodies not paid a remuneration, the Minister said.

The Chairperson of Teagasc however, receives €20,520 and expenses are covered. Board members on other State bodies who operate under the Department of Agriculture, such as An Bord Bia, Horse Racing Ireland and Coillte, all receive payment for their services.

In response to questions from Shane Ross, the Minister said that if no board member waives their fee, the total cost to the state bodies would be €783,572 and that no fees are payable to serving public servants.

The Minister also said that travel and other expenditure is an operational matter for the state bodies themselves. Minister Coveney said that he does not have any plans to reduce the numbers of chairpersons or members.

The authorised fees to the chairpersons and board members are: 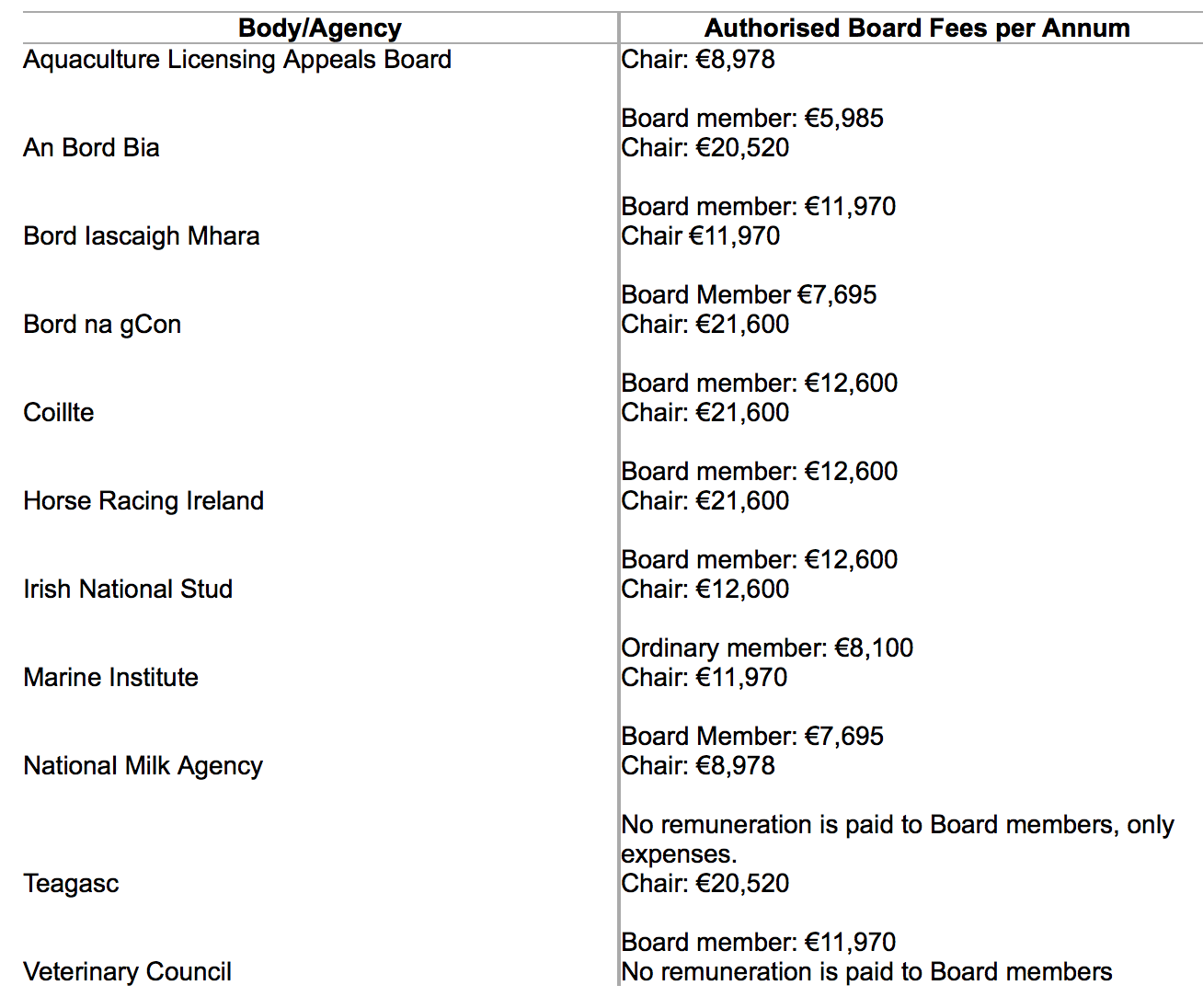