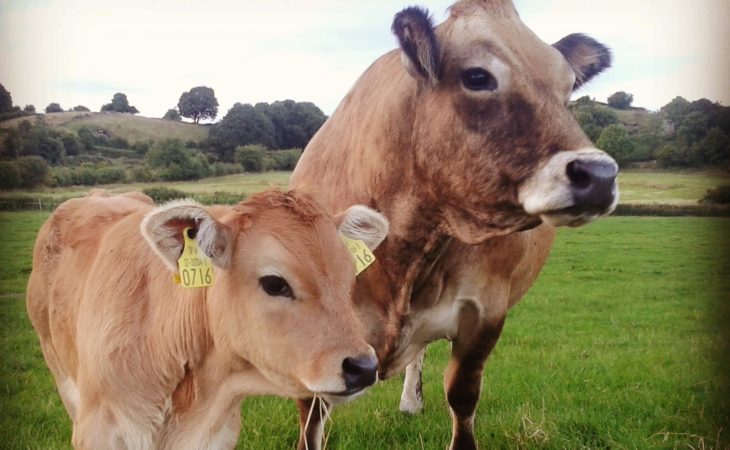 The Irish Aubrac Society will host its second sale in the west of Ireland on Easter Monday, April 6, 2015 at Tuam Mart. The sale commences at 1pm.

Currently the Aubrac Society says entry numbers for the pedigree and commercial breeding sale include the following:

Catherina Cunnane, a new member to the Aubrac Council said that last years sale had an excellent overall clearance rate and that the demand for Aubrac cattle continues to increase.

“Aubracs are the perfect suckler cow, but make a profitable dairy cross also. They tick all the boxes; calving ease, fertility, longevity, profitability, docility, consistent E and U grades and have the high capability of meeting all market demands,” she said.

The Aubrac Society was established in 1998, currently has over 120 members and it will be showcasing as several agricultural shows this year. The society says it will host its annual sale in Tullamore Mart in October.

According to the Aubrac Society, the first Aubracs were brought into Skibbereen from the UK as embryos, one heifer and two bulls, in 1992. It says straws were taken from the best bull and used on dairy and suckler cows, mostly in the west Cork region.

The society says that the next shipment of in-calf and maiden heifers arrived from France in Co. Kildare in the autumn of 1996 and the society is approved by the Department of Agriculture.