Teagasc to get greater discretion over staffing issues 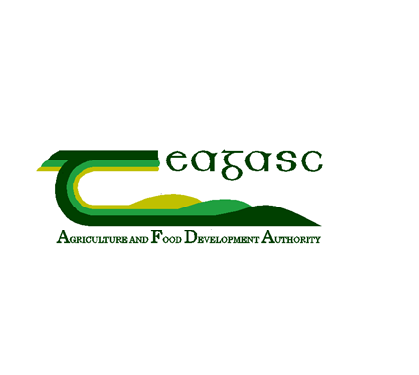 The Minister Simon Coveney said his Department has been actively working with Teagasc to ease staffing difficulties in the organisation.

“We recently secured approval for Teagasc to proceed with four priority appointments in the advisory service including the appointment of a drystock advisor in West Cork.

“New arrangements for managing public service staff numbers are currently being finalised, and they will provide public bodies like Teagasc with greater discretion over staff appointments.”

He said it is expected that the arrangements will permit Teagasc to replace staff as they retire, but strictly within an overall pay framework.

“Within the parameters of that over arching policy, the question of allocating additional resources to particular regions remains an operational matter for Teagasc.”

The Minister also said that Teagasc is also re-configuring the way in which it delivers advisory services.

“Actions include greater use of discussion groups, sub-contracting the delivery of non-core work and establishing strategic alliances with private providers. The primary objective of such arrangements is to maintain the strong focus of Teagasc advisors on knowledge transfer activities while also providing a scheme – support service to farmers.”