Miss the machinery at the Ploughing? Here’s five of the biggest tractors from the show

There is some top-class machinery on show at the National Ploughing Championships this week.

The Case Magnum 380hp is something to behold. Paul Freeman, Product Marketing at Case, said that with modern track rates horse power, under certain circumstances increases. 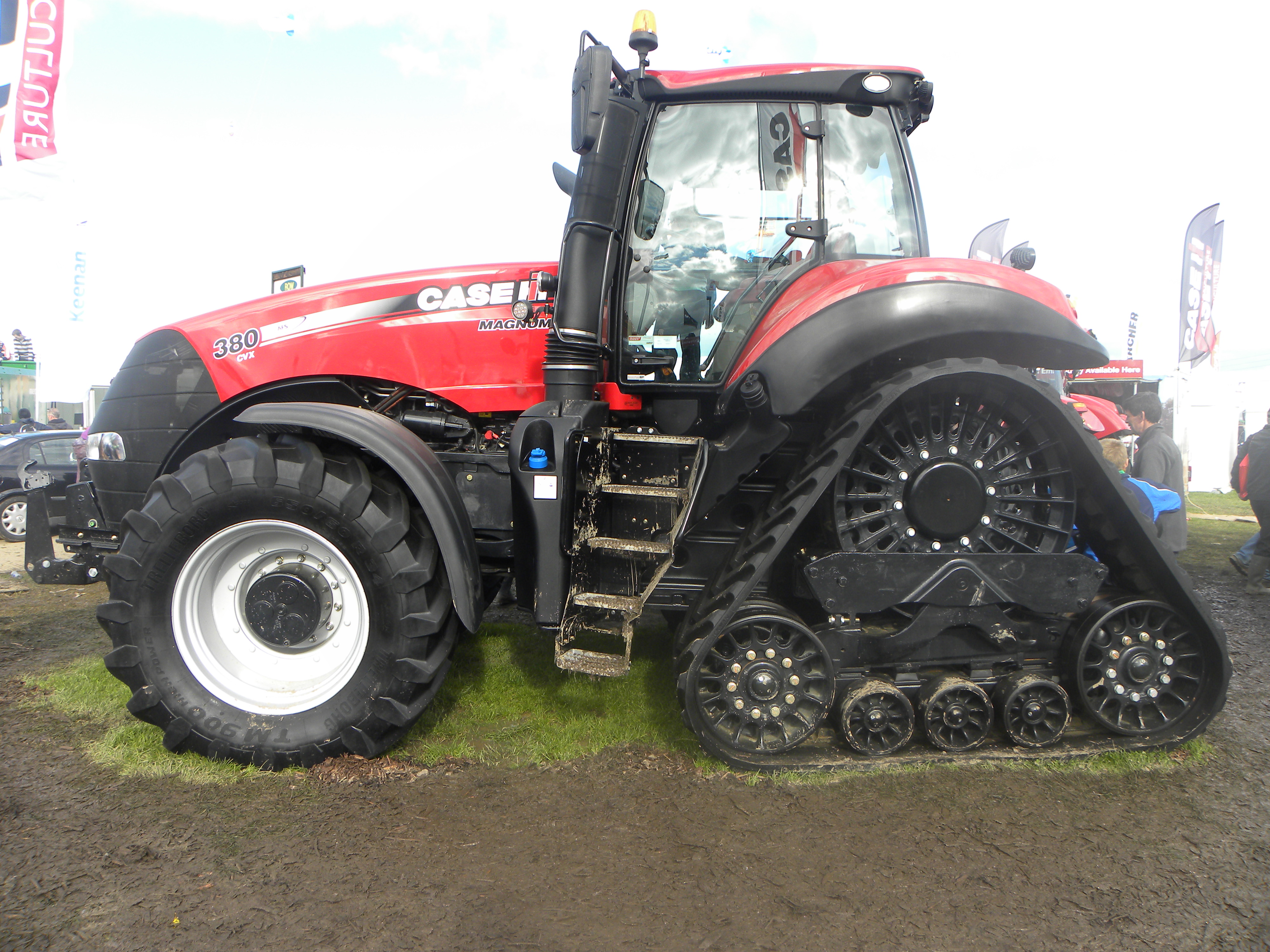 Claas also has an impressive display at this year’s Ploughing. On show is the Claas 840 which is part of the 800 Series and is suitable for a wide variety of applications. 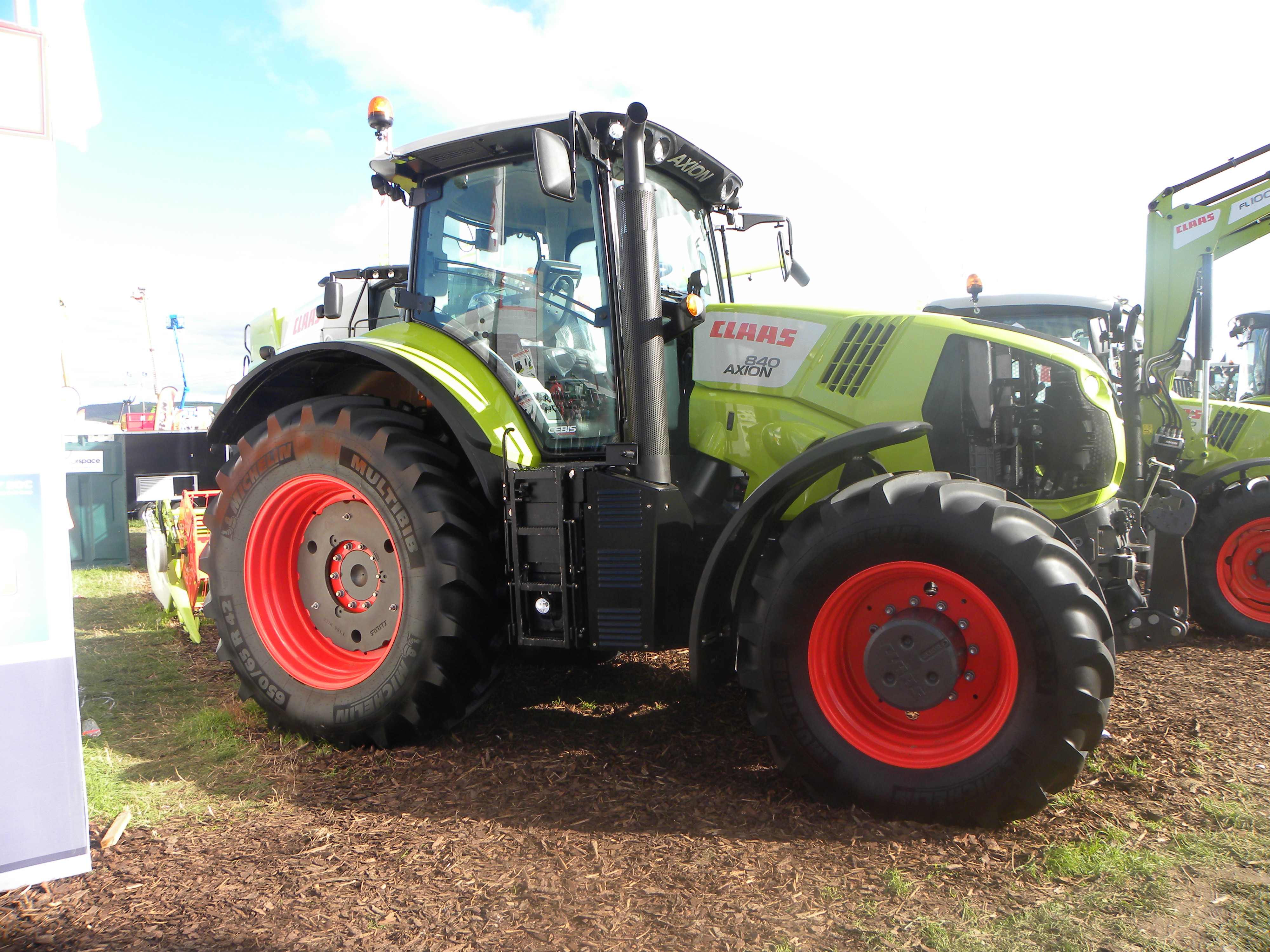 There is four transmission options on the model; Hi-Tech, Active, Versu or Direct. There is also three hydraulic pump options (90L, 115L and 160L).

There’s numerous hydraulic valve options on the Valtra model as well. It retails at €182,426. 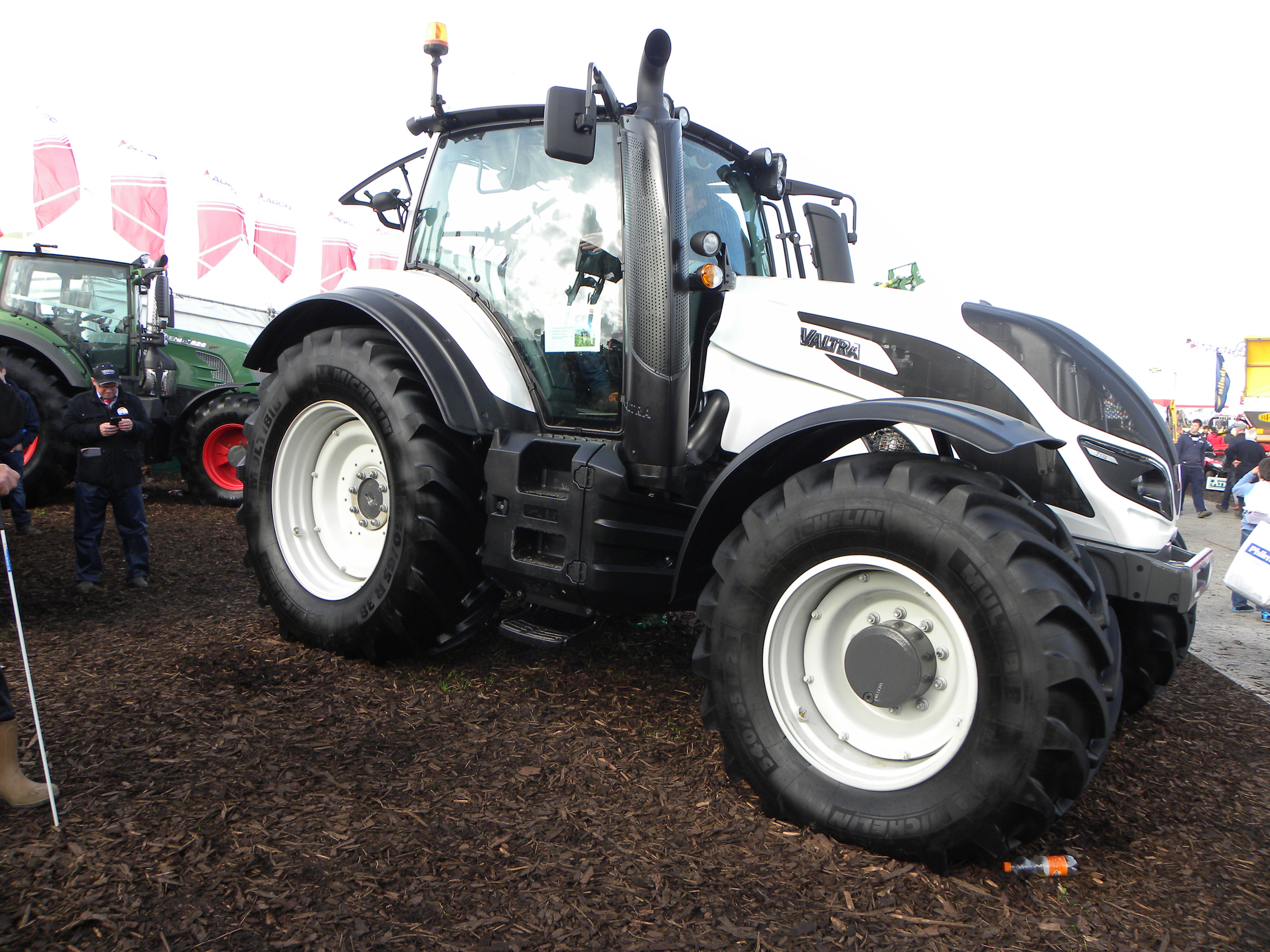 Looking at the Massey Ferguson models on display at this year’s Ploughing, the biggest is the 7620. It has a horsepower of 200. 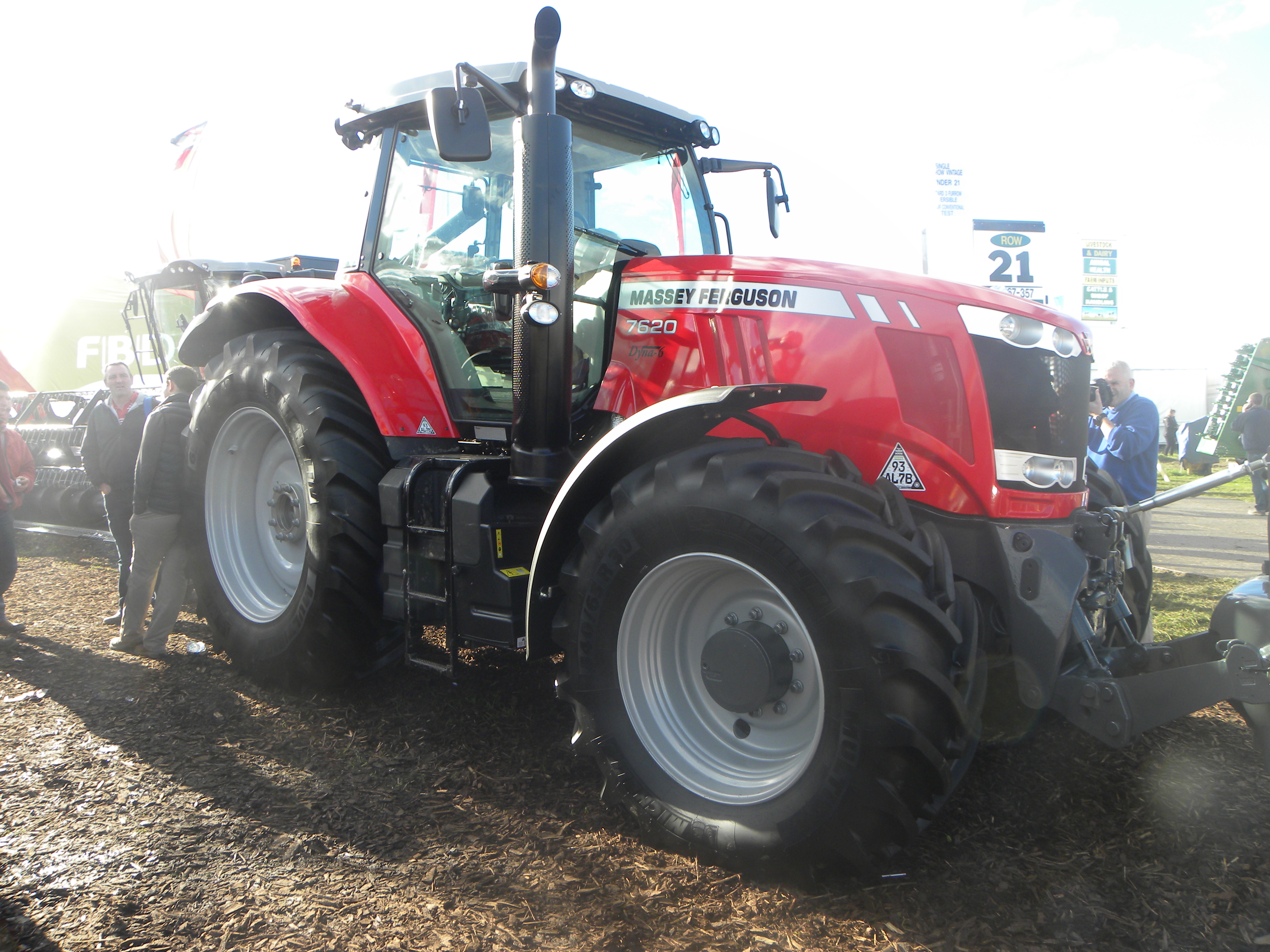 The Fendt 828 has front and cab suspension, front linkage and an evolution seat. 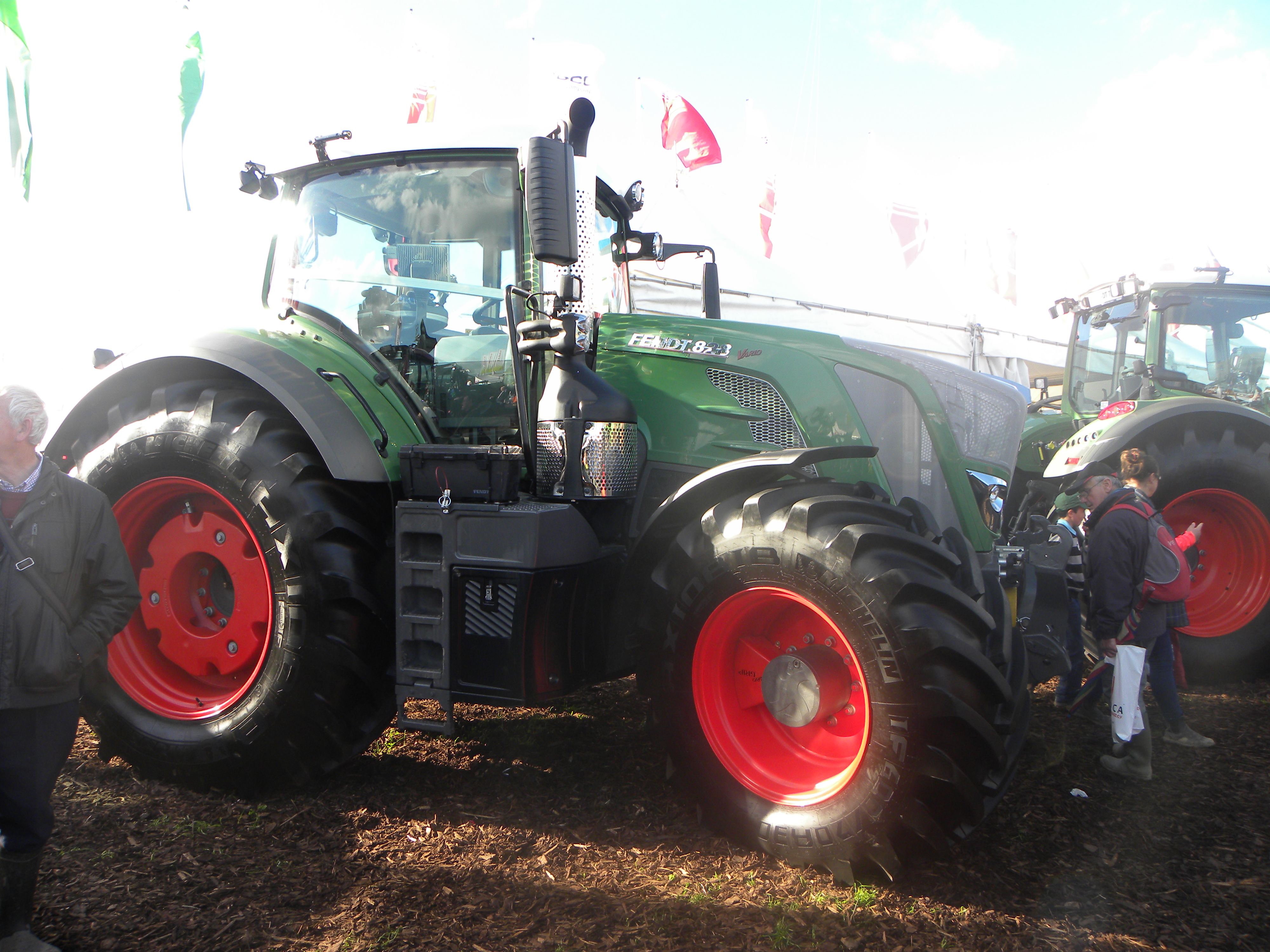