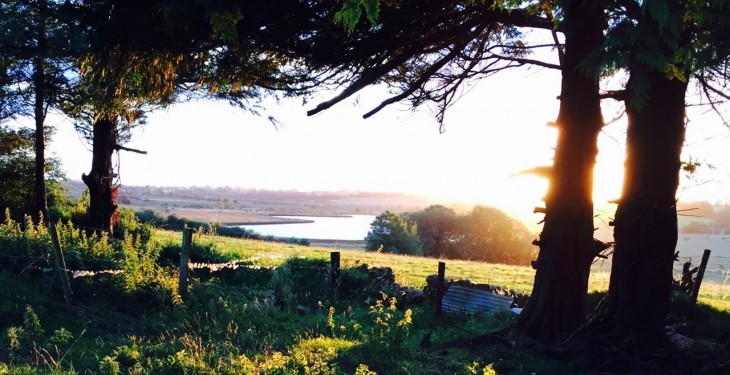 There will be mostly dry weather this weekend with some light showers, but there is dry and settled weather on the way next week, according to Met Eireann.

Cloud will increase today (Friday) as the day goes on, but it will remain mostly dry with just the odd light shower in the west and north, it says.

There will be highest temperatures today of 14 to 17 degrees in light southwesterly or variable breezes.

Tonight (Friday) will be mostly dry but rather cloudy and just a few light showers in the north and northwest but these will die out later in the night.

Met Eireann said that there will be some patches of mist or fog will develop as winds will be light southerly or variable with lowest temperatures of 5 to 9 degrees.

Tomorrow (Saturday) will be a dry day countrywide with variable cloud but good sunny spells for most areas, it said.

According to Met Eireann, cloud will increase in the west later in the afternoon but these will only bring patchy drizzle to Atlantic coastal fringes in the evening.

There will be highest temperatures of 15 to 17 degrees on Saturday in freshening southerly winds, which will become strong and gusty in the west.

Saturday night will be mainly dry but cloudy, it said with lows of 8 to 11 degrees.

Looking to Sunday, Met Eireann said that it will be rather cloudy but dry apart from some patchy drizzle or light rain in western coastal counties.

There will be highest temperatures of 15 to 17 degrees with moderate to fresh southerly winds, strong and gusty in the west, it said.

Dry and settled for next week – Met Eireann

Monday and Tuesday will both be dry and bright with sunny spells, afternoon temperatures in the mid to high teens and light southerly breezes, Met Eireann said.

From Wednesday through to Friday, it said that breezes will become easterly which will keep eastern coastal counties slightly cooler, but it will stay dry countrywide with sunny spells and temperatures in the mid to high teens.

However, nights will be quite cool with mist and fog patches, Met Eireann said.