Ploughing results from Day Three of the Ploughing 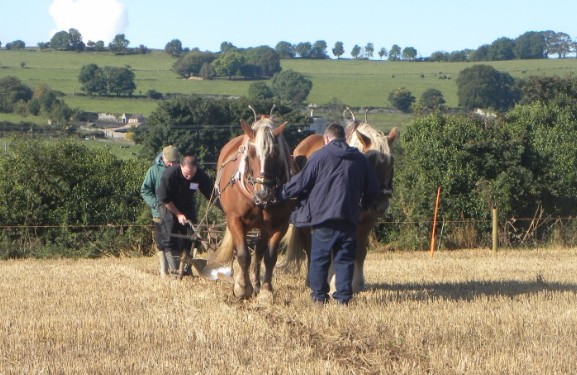 Here are Ploughing results from the final day of the National Ploughing Championships 2015.

There was a sunny start to the third and final day of the 2015 National Ploughing Championships in Co. Laois.

There were some light showers in the morning and a downpour at 12.30 sent the crowds running for shelter.

Speaking at the close of business, Anna Marie McHugh said the NPA were delighted with the overall attendance figure this year.

“The three days ran very smoothly and the feedback from early on, via social media, has been extremely positive. Both on Twitter and Facebook, #Ploughing2015 has been trending all week and thousands have been updating their status or uploading pictures.

“Traffic to and from the site has been moving well all week and credit is due to An Garda Síochána in no small part and the traffic management plan in place. With the record numbers attending, everyone expected to meet some holdups, but the traffic was kept flowing at all times with only the very minimum of delays,” she said. 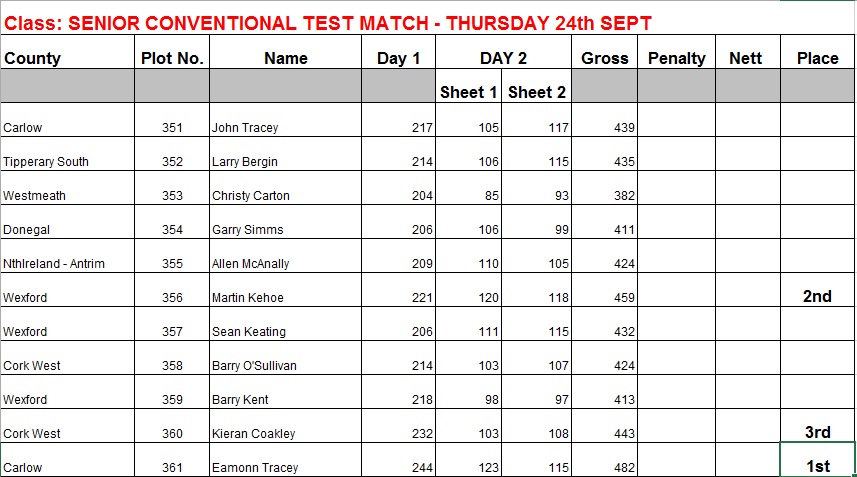 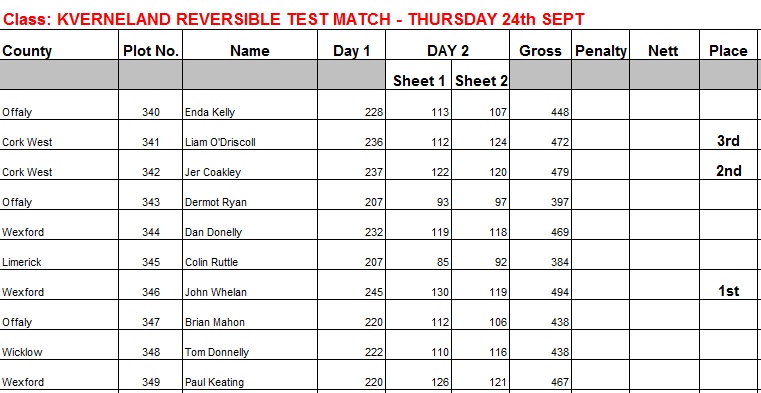 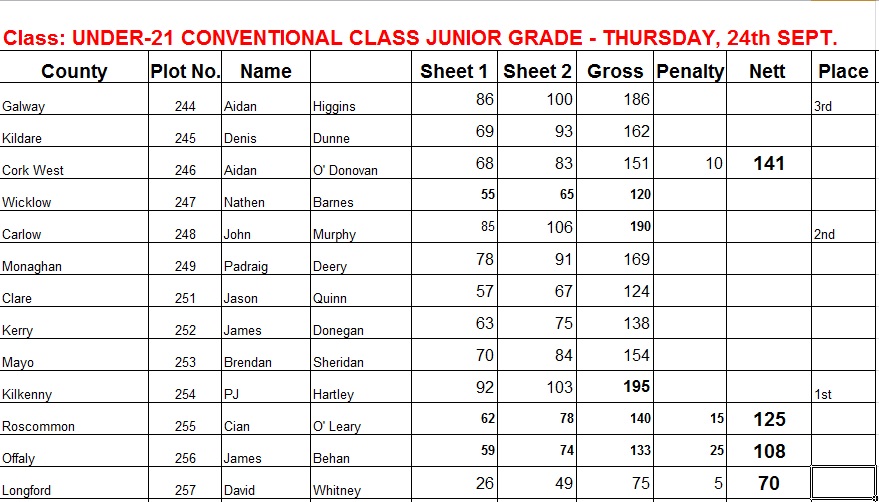 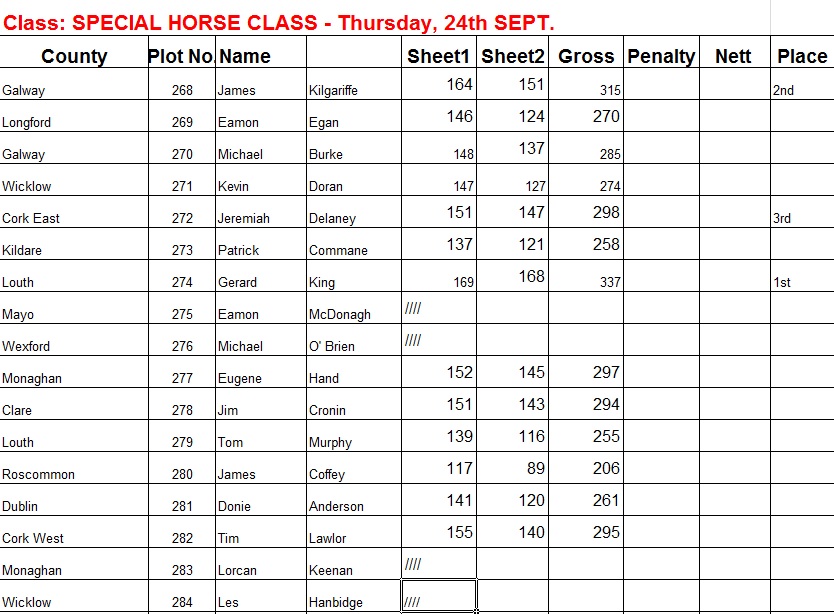 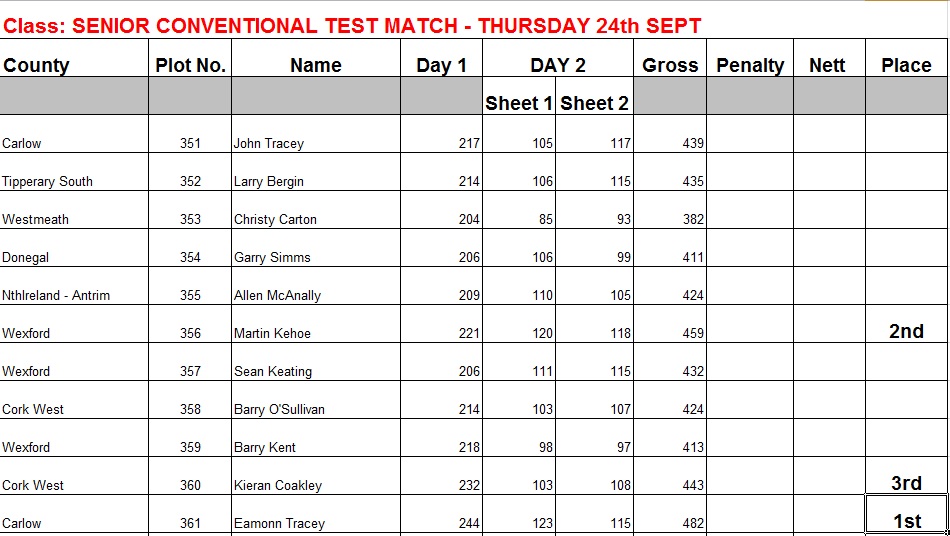